Vivek Agnihotri: 'I could never make 'Tashkent Files' under Congress govt. Urban Naxals don't question the state. They only want to ridicule one person'

Filmmaker Vivek Agnihotri has made a sensation with his movie The Tashkent Files. Speaking with Rohit E David, Agnihotri discussed Congress reactions, freedom of expression under the BJP and his opposition to 'urban Naxals'.

Q. Have you had any talks with the Shastri family? Why do you think they could be upset with you?

Right from the inception stage, I very closely worked with the family. In fact, the entire process began with Siddharth Nath Singh asking me to ensure that the last page on Shastri has truth in it and that’s how the idea of #RightToTruth came. One of the grandsons who is a prominent Congress member, who also came to see the pre-release screening, loved the film. But then, he was apparently forced by the ‘top family’ of the Congress to send us the legal notice. He realised his mistake later on. After all, blood is thicker than sycophancy.

Q. What exactly are Congress politicians, as you suggest, saying to you about your movie? Has anyone prominent responded?

They are ridiculing, trolling me. Threatening. Warning me of dire consequences. Sending legal notices. This is not the only one.

Q. Shastri ji died decades ago. Why should this be such a huge concern for modern India today?

Why not? This is answered beautifully in the film. As long as we keep burying issues, truth will never win and democracy will weaken. However uncomfortable, truth must always prevail. Even if it’s a thousand-year-old case.

Q. Could you have made this movie and released it under a UPA/Congress government? 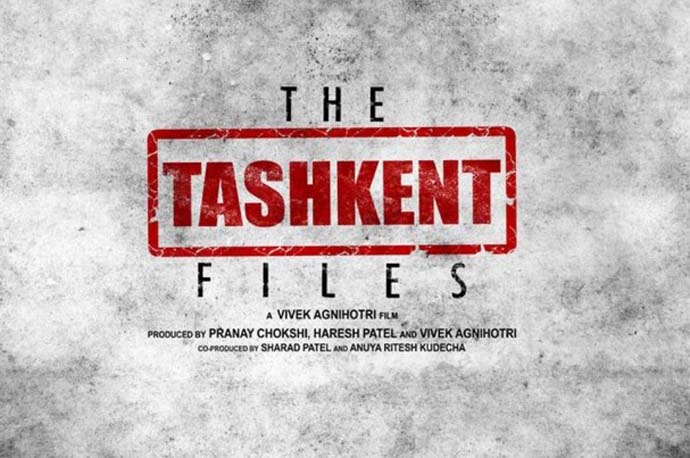 Q. Isn’t there a crackdown on artistic freedom under the Modi govt? 'Sexy Durga' had to be renamed, the Madras High Court had to save writer Perumal Murugan, etc.

First of all, I think that the name ‘Sexy Durga’ is too provocative for our kind of society. Would you want a film inappropriately titled on, say, Mohammad or Virgin Mary? I hope you get it. Please note, I have no problems with any expression but we don’t live on an island, we are a society.

Q. You have criticised urban Naxals, etc. But as a filmmaker and a creative person, shouldn't you be standing with people who ask the state questions?

Those people don’t ask questions of the state — they want to ridicule one person. How come the same people never ask any questions of Sonia Gandhi? How can Rahul Gandhi escape, despite speaking lies a thousand times as I see it?

Q. Compare the CBFC under Pahlaj Nihalani vs Prasoon Joshi — who was easier to work with?

Prasoon is a professional. This is the best board ever in the history of the CBFC.

Also read: Who Killed Shastri, all over again? Critics refusing to review Vivek Agnihotri’s 'The Tashkent Files' must disclose their real reasons

#Lal Bahadur Shastri, #Congress, #Vivek Agnihotri
The views and opinions expressed in this article are those of the authors and do not necessarily reflect the official policy or position of DailyO.in or the India Today Group. The writers are solely responsible for any claims arising out of the contents of this article.