Don’t wish me Happy Women’s Day! And I am not even adding a please

Two years back, I was part of a media organisation where the HR department, an all-women’s team, proudly distributed tiaras to mark the International Women’s Day.

Later that year, as I looked through a glass cabin where a meeting to plan the Budget edition of the newspaper was going on, it hit me that there were no women in the meeting.

Not that there were no women in the organisation. I looked around the newsroom. It clearly had more women than men — but almost all of them were at junior positions, laying the foundation of the paper each day. Their voices did not matter when it came to decision-making. If you cannot treat me as an equal to a man in office, do not try to treat me to 'special treatment' on Women’s Day. (Source: Reuters)

In another organisation I worked for later, I found women being treated more ‘royally’ on Women’s Day. There were gift hampers and foot massages. Nobody, however, stepped forward to ask why it was still thought only men understand technicalities, why, when someone from the other desk walked up to yours, s/he looked for a man to explain things to. Why, even in group meetings, men made it a one-to-one affair — with the women sitting/standing as if they did not understand what was being discussed. Why even men who worked with you and knew about your capabilities did not bother to point out this sexism.

If I say that my own career would have been far lustrous had I been a man, that is sure to be dismissed by many as the rant of an individual who couldn’t make it big in life. But I can do nothing about it. And that is why I don’t want your Happy Women’s Day greetings.

There is no greater occasion that underlines to me that this workspace is not ready to hear my grievances out because it opens a can of worms that nobody wants to deal with.

And that is why your tiara infuriates me.

I am not a kid who can be handed over a chocolate to be distracted from the big demands being made. If you cannot treat me as an equal to a man in office, please do not try to treat me to 'special treatment' on Women’s Day.

I see Women’s Day being used as a day marked for atonement, for denying women their rightful share through the year.

How is this any different from giving women the status of 'goddesses' — just to ensure they cannot demand the pleasures they have a right to in the world of mortals? 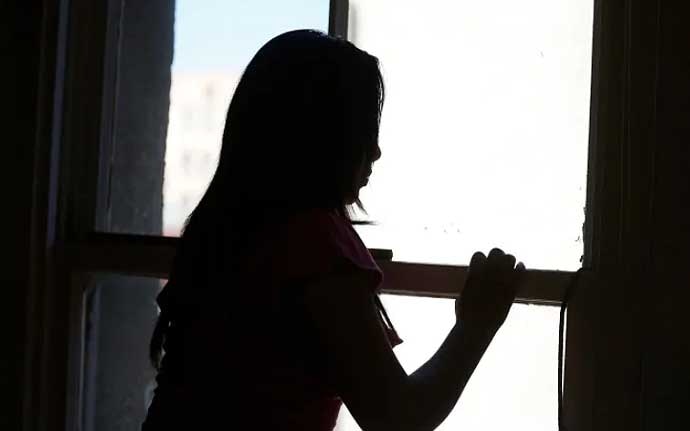 Yes I am angry. And the truth is, you know why. (Source: Reuters)

Most male colleagues have told me the discrimination that I talk about is a result of my over-thinking. They go to great lengths to prove their point, like pointing out the two-three women who, according to them, have been rewarded for their work rightly. They don’t care to answer why only two-three women — and hundreds of men — were promoted with perks and privileges.

I guess for the male colleagues that I am referring to, these problems are a creation of my head because, come on, which woman is not greeted with a Happy Women’s Day message on March 8 every year?

You don’t understand my problem — but I understand yours. Any change in the status quo throws your monopoly over workspaces out of the window. Why would you want that changed?

But this anger is not a matter of choice for me. I am aware enough to know anger is self destructive. I don’t want to live with it.

But, if you give me a tiara when I demand parity, how can I be happy?