Yogi Adityanath vs Prashant Kanojia: This is what could have really hurt Yogi ji

Prashant Kanojia is neither Yogi’s uncle, nor his aunt. Nor his neighbour, not his colleague, nor his beautician, nor his gym trainer. Then how could he pose that particular question?

If you are near or have already crossed what is believed to be the ‘appropriate age’ to tie the proverbial knot, the one question you want to evade like the Congress wants to evade the question of who beyond the Gandhis is — “Shadi kab?”

There is no way you would have been able to evade that question though, given that after the ‘right age’, your near ones — can’t say if they are dear too —would carpet-bomb you with the query. The ostensibly large-hearted ones would tell you, “Koi ho to bata do. Chupao nahi. (Tell us if you are going around with someone. Don’t hide).”

Those who have been at the receiving end know this question can make your blood boil like even Delhi sizzling at 48° Celsius can’t. Once the question has been hurled at you, you find yourself grinding your teeth and jogging your brain through all the techniques possible to control your temper that you picked up online. Mostly though, you choose silence over reaction! Not because you are peace-loving, but because you know your outburst will be used against you at some family gathering, quoted as a reason for how you made the men or women (depending on gender and sexual preference) just run away.

At 47, Kanojia found Adityanath an 'eligible bachelor' — that is quite progressive actually because people shouldn’t come with expiry dates, certainly not before they have actually expired. 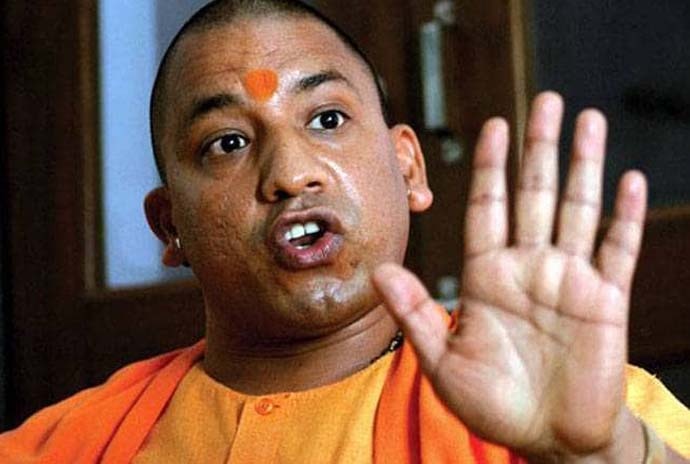 While you may have reasons to control your anger, Yogi thought he has none. He has power — and Kanojia is neither Yogi’s uncle, nor his aunt.

So, Yogi put Kanojia behind bars. The Supreme Court rightly intervened and told the Uttar Pradesh government to at once release Kanojia. He's thus allowed to step out of jail.

But what about Adityanath’s angst?

Just because he has decided not to marry, or not gotten married due to his circumstances, should he be taking suggestions from all those marriage advocates out there?

Now, before you say this piece is supporting Kanojia’s arrest, again — hell, no!

He misused his power, just like marriage advocates misuse their power to suggest marriage — even good matches — not just overstepping but completely trampling upon a person’s personal space. 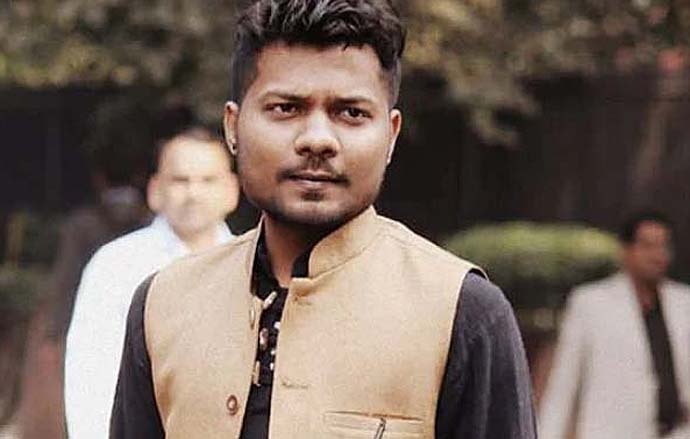 The problem is that in India, the concept of 'personal space' is as alien as secularism is in Pakistan. A joke repeated a thousand times can become a tragedy for a person who is at the receiving end. Many politicians in India are sordid tragedies to start with, so they do not understand jokes anyway.

Adityanath is no Salman Khan who has been taking the marriage question on his chin.

But then, Salman is no Yogi either, he can’t get people jailed.

Countless people on the other side of the marriage age can’t do that as well.

Also read: Mogambo Khush Hua? What the arrest of Prashant Kanojia says about the rest of us