From offbeat love stories to projects by directors who have given us quality cinema in the past, there is a lot to look forward to for movie-lovers in 2019.

Here’s a line-up of 10 films to look forward to.

Ivan Ayr’s debut feature is already collecting acclaim and awards on the international film festival circuit. The Delhi-set drama follows “a short-fused policewoman and her level-headed female boss” fighting crime against women, even as they grapple with gender issues in their own lives. 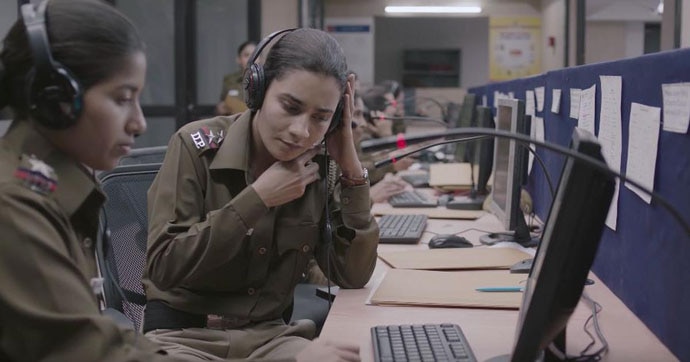 Streams on Netflix from January 18.

After directing two English features, Ritesh Batra (The Lunchbox) returns home to Mumbai to set another unexpected romance between a struggling photographer (Nawazuddin Siddiqui) and a woman (Sanya Malhotra) who pretends to be his fiancée. The latest from the maker of The Lunchbox. (Photo: YouTube screengrab)

The world premiere is at the upcoming Sundance Film Festival on January 27.

Written by Javed Akhtar, this memorable track from 1942: A Love Story illustrated in detail how a young man felt about the woman he loved. In Gazal Dhaliwal and Shelly Chopra Dhar’s film of the same title, the line gets an unexpected, much welcomed twist as they make the case that love has no boundaries, including that of gender. Father-daughter duo Anil Kapoor and Sonam Kapoor Ahuja act together for the first time, with Rajkummar Rao and Juhi Chawla as co-stars. Udta Punjab confirmed that Abhishek Chaubey (Ishiqya and Dedh Ishiqya) is one of the most talented filmmakers in Bollywood.

In his fourth feature, he takes viewers to Chambal, to look close up at dacoit life. Comparisons with Shekhar Kapur’s Bandit Queen are inevitable, but the cast Chaubey has assembled — Manoj Bajpayee, Ranvir Shorey, Sushant Singh Rajput, Bhumi Pednekar and Ashutosh, to name a few — and the trailer suggest that he’s up to the task. The movie has an impressive ensemble cast. (Photo: YouTube screengrab)

Inspired by Mumbai’s rap scene and its most popular practitioners like Divine and Naezy, Zoya Akhtar and Reema Kagti write a tale that looks at the fraught lives of youth and the power of music to heal and liberate. Ranveer Singh, Alia Bhatt, Kalki Koechlin, Vijay Raaz, Amruta Subhash and Vijay Verma star in the drama, which will have its world premiere at the Berlinale in February. The presence of Vidya Balan, Nithya Menen, Taapsee Pannu, Kirti Kulhari and Sonakshi Sinha in this drama, based on India’s mission to Mars, is reason enough to be excited. Also starring Akshay Kumar and Sharman Joshi. Both the cast and the subject are interesting. (Photo: Instagram/Akshay Kumar)

Ayan Mukerji returns seven years after the success of Yeh Jawaani Hai Deewani, with his biggest film that’s being mounted as a trilogy. Women fighting patriarchy and challenging socio-cultural norms seem to be the talking points again, going by the ‘#JointheREBELution’ in the poster of Alankrita Shrivastava’s next. The project sees her team up with Ekta Kapoor, presenter of her last film, Lipstick Under My Burkha. 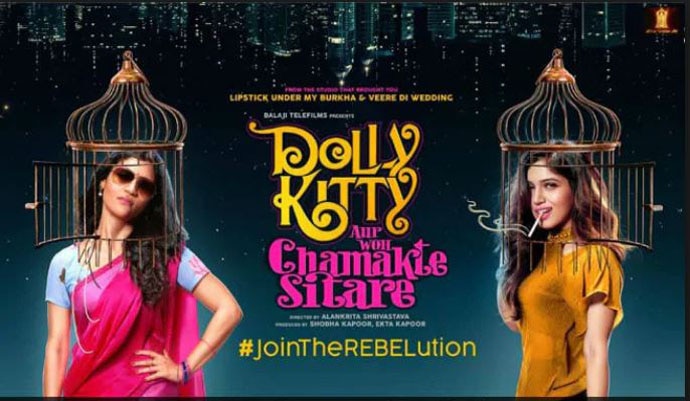 Alankrita Shrivastava’s next, after the much-acclaimed Lipstick Under My Burkha. (Photo: Instagram/Bhumi Pednekar)

NH10 was one of the better-made thrillers of the past few years. Navdeep Singh, its director, this time collaborates with Saif Ali Khan and producer Aanand L Rai for a revenge drama set in Rajasthan.

The Sky is Pink 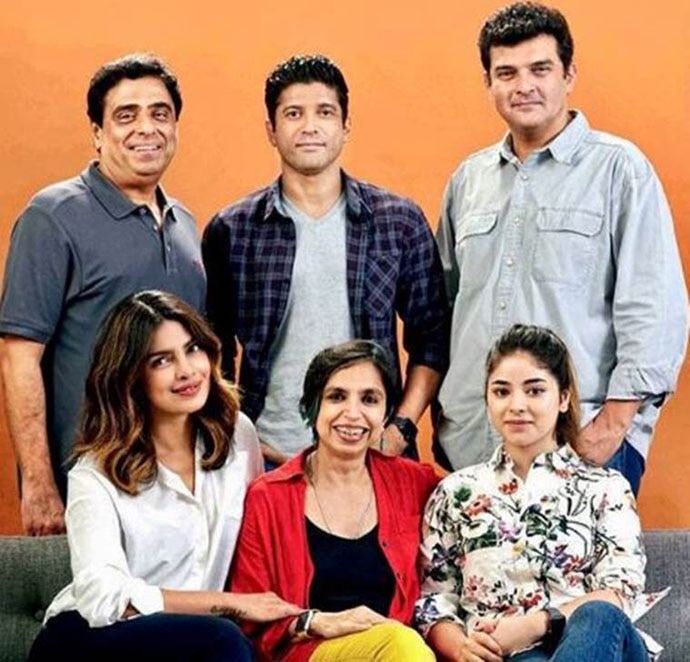 The cast of Priyanka Chopra, Zaira Wasim and Farhan Akhtar is reason enough to look forward to this one. Photo: Instagram/Priyanka Chopra)

It is based on the life of teenage motivational speaker Aisha Chaudhary, who was born with an immune deficiency disorder.

Also read: No, 'Raazi', 'October', 'Andhadun' were not ‘great cinema’: How 2018 proved we need better film journalism before better films