Why the real rebel is a thing of the past

Now an outlaw is someone who must follow the rules of rebellion within the system.

These are no times for the rebel. Not just because of the risks of speaking against Modi, AAP, Owaisi, the new Salwa Judum, etc, but because these are times of the curated rebel, a rebel who must follow the rules of rebellion within the system. The curated rebels are insiders who are often found fashionably outraged by injustice on Twitter, demand to know who is responsible on Facebook, expose motives on television, and move on to the next appointment over jasmine tea. In contrast, the world is bleak for the outsiders who have three options to survive; cultivate an indifference to the system that remains unaffected by them, organise and invade the system to change it, or, change themselves to merge into the system. 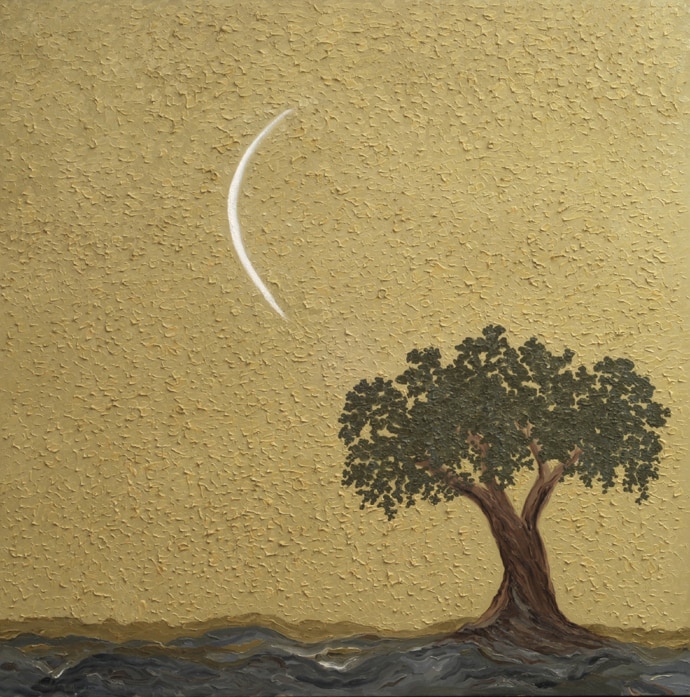 It is inevitable that sometime in the course of constant consumption of mass-produced information and assembly-line ideas, one will seek to know the alternative view, and even go as far as so to question the accepted mainstream perceptions. However, this does not achieve much because the structures of marketed perception are designed for such contingency and provide space for the domesticated rebel, who will protest in given spaces and raise slogans for a given period of time about given issues.

Such challenges to the consensus will be praised because a rebel is required to complete the democratic cast. The rebel would be heard at seminars, press conferences, even voted into power under the right circumstances. If the rebel fails to change life for the better or keep promises made, supporters will mount the traditional defence that opponents are threatened by the prospect of a rebellion. Ironically, it is such defence that merges the rebel seamlessly into the system. What The Eyes Can See - Oil on canvas.

The next rebel will not come from outside the system, from the true space of all rebellion, but will be once again chosen from the ranks waiting within the system. These will not include the poor, the rural, the disillusioned, the angry, the peripheral; that's because victims of the system cannot be completely turned and will always remain outsiders at heart. Dangerous are those without proper schooling and dropped out of the production-line early, or those without knowledge of English and do not respond to commands, or those without aesthetics and muddy the cities in search for livelihood. Dangerous are women who challenge bastions, activists who refuse to comply, and all those who seek their right despite the cost.

What does such a mind space look like, the only place left unconquered by the negotiable advantages of the world? The visual art of the rebel is coloured with difference, tolerant of contradiction and all ways of seeing. It is not merely realism. What the eyes can see is an unvarnished, untailored, unmediated view of not just one but multiple realities. The alternate visual is as real as the accepted visual. It is not idealism, either. What the eyes can see is not the preferred visual, it is simply the continuous visual, decentred, expansive, unregimented anti-system, democratic or otherwise. No wonder this is no time for such a rebellion. But then again, perhaps, it is always time for such a rebellion. The Search - Oil on canvas.

(Based on the theme of "What The Eyes Can See," the fifth solo exhibition of paintings by Kota Neelima, bestselling author of Shoes Of The Dead. On from September 11-16, Visual Arts Gallery, India Habitat Centre, Delhi.)

#Rebellion, #Paintings
The views and opinions expressed in this article are those of the authors and do not necessarily reflect the official policy or position of DailyO.in or the India Today Group. The writers are solely responsible for any claims arising out of the contents of this article.

Kota Neelima is author of the bestselling political fiction ‘Shoes of the Dead.’