Begamon ka Bhopal is a lyrical ode to a forgotten time.

An 18-year-old widow who declared her infant daughter queen; a wife who survived an assassination attempt and held her husband captive; a princess who abdicated the throne in favour of her mother; a ruler who served as the only woman chancellor of Aligarh Muslim University.

The erstwhile royalty of Bhopal has borne some of the bravest, most dynamic rulers in the 19th and 20th century India. These nawabs were popular, fair, reformist, and fierce; they were also women.

While several women have enjoyed power as regent mothers and influential wives throughout history, Bhopal and its royalty are unique. Between 1819 and 1926, the kingdom saw four women rule it – women who were Nawab Begums, not just Begums, who ruled through inheritance, not proxy. 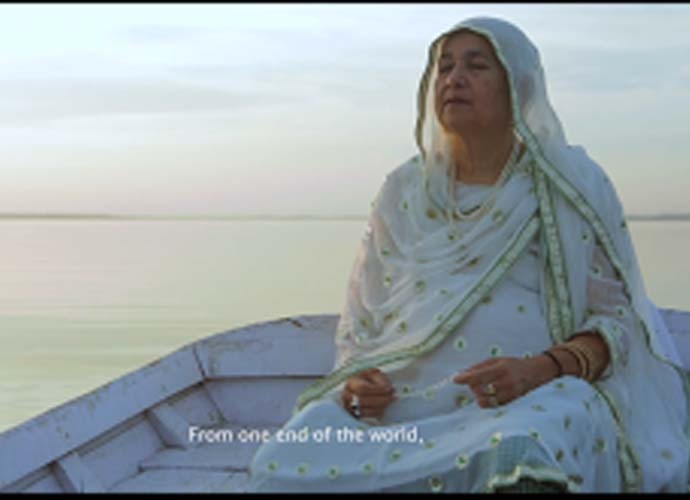 A still from Begamon ka Bhopal.

Much has been written about these women and their reign, including by the Nawab Begums themselves, documenting both the personal and the political events of their times.

The footprints they left behind have become part of Bhopal’s everyday life, informing and forming its consciousness and character. It is the exploration of this connect that has resulted in Begamon ka Bhopal, a short film, which is both an ode to the universal feeling of nostalgia, and a document of how an interaction with history can turn deeply existential and personal.

The movie has been directed by Rachita Gorowala, a 30-year-old alumna of Xavier Institute of Communications, Mumbai, and FTII, Pune, and will be available to viewers in January on filmsdivision.org.

The movie speaks of a Bhopal long past, and seeks to conjure it up through a writer rooted in the city, a grandson who has preserved reels of films shot by his grandfather between 1929 and 1975, two royal descendants, a royal attendant.

The overarching emotion running through the movie is huzoon, a Persian word for powerful nostalgia, a longing for something lost but not gone. The characters speak of their own past lives, or their engagements and attempts to understand the past life of their city.

The emotion and the sense of old Bhopal is created through both audio and visual evocations – the magnificence and now the absence that marks palaces (Moti Mahal, Shaukat Mahal), the Taj-ul Masjid that is a solid link to the past and the present of the city. Music has been used powerfully – songs written and sung by Firoza Khan, one of the former royals who features in the movie – play like both a dirge and an ode.

“As a student of cinema, I learnt that a film is a medium of time and not of telling stories. Stories are meant to be heard and read. It is through juxtaposition of images and sounds that one creates an emotional journey,” says Gorowala.

Begamon Ka Bhopal is her first short film in the genre of poetic-realism, “a lyrical, musical, introspective journey”. “The movie is an ode to the times that once existed in Bhopal, through an everyday nostalgia that is lived by a writer, a film keeper and royal descendants. Each in their own way hold onto time and thus become it,” she says.

The movie has a lot of frames that show only parts, fragments – walking feet, hands busy with embroidery, dry rustling leaves – which seem to reflect the fragments in which we understand and engage with the past, the parts we hold on to, some passages, some stories that call out to us especially, and through which we try to understand the whole, through which we seek to anchor ourselves in the ocean of time.

The character Salahuddin, writer Manzoor Etheshaam, Nawabiyat descendants Firoza Khan and Meeno Ali, the royal attendant Zohra Phupo, all have important roles, the three women are symbols of the past and have survived into the present, the two men belong to the present and are trying to hold onto their connect with the past.

For her movie, Gorowala had rich material to draw on. Bhopal’s famous Begums had a lot of variety among them in terms of personality and traits – the first, Qudsia, defied her court’s nobles and conventions to declare her infant daughter King in 1819. 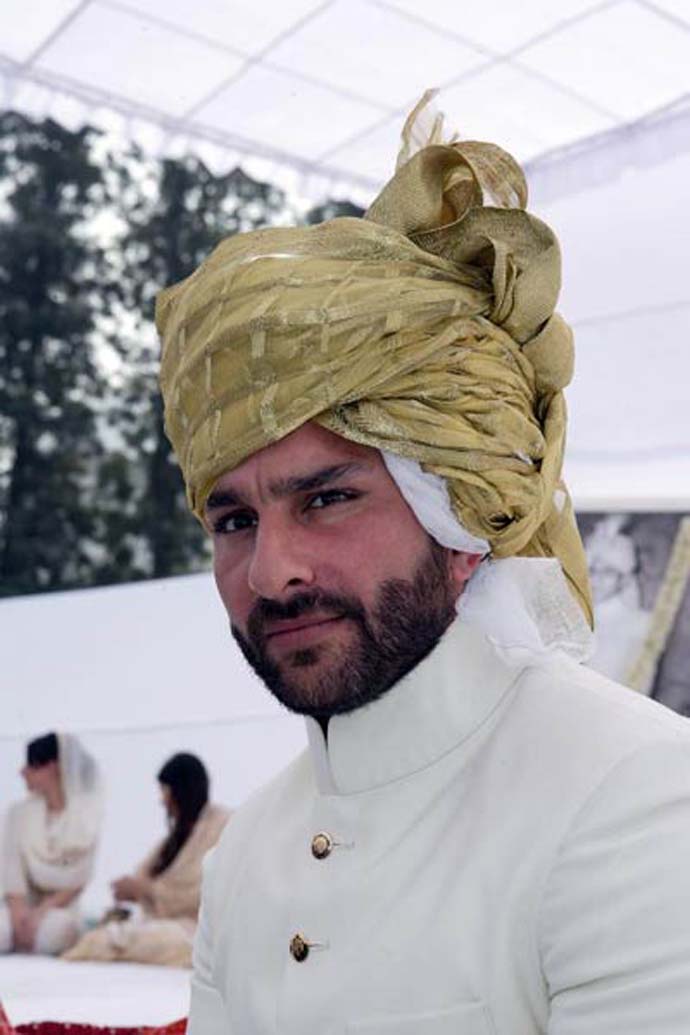 Saif Ali Khan Pataudi has the blood of these begums in his veins. Photo: India Today

Qudsia ruled as proxy for her daughter for 18 years, defending her kingdom against the battering armies of the mighty Marathas – Scindias, Holkars, Gaekwads – and her daughter’s inheritance against internal opposition.

However, some nobles managed to convince the British that a woman ruler was un-Islamic. Thus began a period of daughters inheriting the kingdom and their husbands ruling it. Qudsia’s daughter, Sikander, was married to her cousin Jahangeer. Jahangeer proved unpopular. He even tried to kill his pregnant wife, but she escaped, took refuge in another fort, and subsequently managed to imprison him inside the fort.

Jahangeer died at 26, and once again, his six-year-old daughter Shahjahan was declared king, with power to pass on to her husband when she would get married.

However, Qudsia argued and harangued the British till this clause was removed. Thus, Sikander, and then Shahjahan, both ruled Bhopal as kings who inherited the kingdom. After Shahjahan’s death in 1901, her daughter Sultan Jahan ascended the throne.

While Qudsia was brought up illiterate and in purdah, she rose to the occasion when the need befell her. Sikander was raised to be king. Shahjahan was the most feminine and the least austere of the four, and wrote several books. Sultan Jahan went back to observing purdah, and was the first chancellor of Aligarh Muslim University.

After Sultan Jahan, the throne went to a man, her son Mohammad Hamidullah Khan. However, after Hamidullah died in1960 and his eldest daughter Abida Sultan migrated to Pakistan, his younger daughter, Sajida Sultan, came to power. Sajida’s husband was Iftikhar Ali Khan Pataudi, the grandfather of Saif Ali Khan.

Also read: What the Quran reveals about the birth of Jesus

Post your comment
#Sultan Shahjahan, #Begamon ka Bhopal
The views and opinions expressed in this article are those of the authors and do not necessarily reflect the official policy or position of DailyO.in or the India Today Group. The writers are solely responsible for any claims arising out of the contents of this article.