Why are more and more Bollywood stars moving towards TV?

TV always had the biggest audience and its content is a cornerstone of Indian popular culture.

Time and again, Bollywood actors have transitioned towards or shown interest in becoming part of the television industry, either to revive their sinking careers or as a platform to carve their niche for a longer period. From promoting their own movies, to making cameo appearances to turning into hosts/anchors, Bollywood actors have left no stone unturned to win over TV audiences.

I wondered what the king of romance was doing there? Of course, nowadays it is common for Bollywood actors to grace our TV sets, either on a reality show or in a daily soap, but watching SRK — who, interestingly, started his career with the TV serial Fauji — mouth a few lines from the show certainly got my attention.

According to reports, SRK is all set — and eagerly waiting — for the release of his upcoming flick Zero, in which he plays the role of a "dwarf" who falls in love with Katrina Kaif. So what brought him to television?

As it turns out, the TV mogul Ekta Kapoor wanted the "king of romance" to introduce Prerna and Anurag, the lovey-dovey characters of the show. which is, incidentally, a reboot of one of her most popular TV shows. 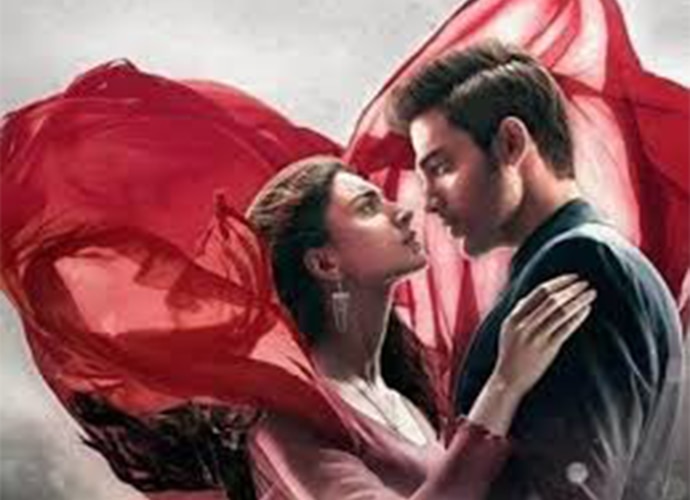 So, SRK is the narrator of the show.

The promo opens with SRK asking viewers if they have ever noticed rail tracks that go on for miles together — but never meet.

When asked about why she decided on rebooting the romantic series, Kapoor said: "Love is classic and who could be a better narrator than SRK who has been winning many hearts with his romantic image since ages. Hence, SRK was roped in". As per reports, SRK charged an exorbitant amount to shoot for the promo — Rs 8 crore to be precise.

It seems like Bollywood actors and their entry into TV go hand-in-hand. Reports say that the evergreen beauty, Rekha, has also been approached to narrate a mythological TV show, to which she has said yes; an official announcement is yet to be made.

One has to wonder why Bollywood actors, who mint huge sums of money, enjoy everlasting media attention, and earn fame through remarkable performances, have shifted their interests to the 35mm screen. Movie promotions are one thing — but why embrace TV programmes either as anchors/hosts for reality shows or even take up small cameos in daily soaps?

It’s been 17 years since Kaun Banega Crorepati started alluring participants to become millionaires via a gameshow. The show not only resurrected Amitabh Bachchan's sinking career, but also transformed the face of Indian TV forever.

Since season one, Amitabh Bachchan has enjoyed roaring success and there has been no looking back for this “sadi ke mahanayak”. Due to the show's enormous success, the megastar started bagging more lucrative offers. Adding to the delight of the fans, Amitabh Bachchan, who never fails to win accolades over his deep baritone, reportedly even lent his voice to a TV serial Baba Kedar.

Unsurprisingly, a reason behind the popularity of Bigg Boss, the controversial reality show on Colours — currently in its 12th season — is Dabang actor Salman Khan, who hosts it.

Viewers remain glued to their TV screens on weekends just to catch a glimpse of the actor who loves playing “sutradhar” (narrator) of the show and has been successfully doing so for some time now. 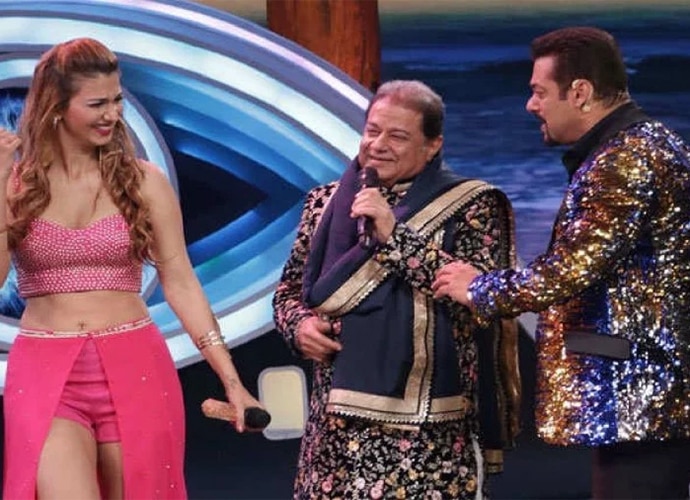 A "Bigg" reason behind the controversial reality show's popularity is the host Salman Khan. (Photo: Screengrab)

Actor Vijay Raaz, last seen in Stree, has also turned to the small screen as a “sutradhar” for the soap Badalte Rishton Ki Dastaan. The actor said he had “an amazing time shooting for the promos of the show.”

“I am able to build the required intrigue amongst the viewers through the promos," he added.

Actor Vivek Oberoi, who went though quite a dry patch in his career — following an unpleasant experience with Salman Khan over Aishwarya Rai Bachchan’s abuse charges — immediately, donned the hat of a judge for a children’s reality show, India's Best Dramebaaz, on Zee TV. The actor has maintained on many occasions that he not only has a gala time with the kids, but also learns a lot from them.

Comedy king Johnny Lever, who ruled the silver screen with his inimitable comic timing and sense of humour, returned to TV after a 10-year-long hiatus with Johnny Aala Re, a comedy show on Zee TV.

Mohnish Bahl, who has had quite the successful film career — he's played well-known roles in films like Hum Aapke Hain Kaun, Maine Pyar Kiya, Hum Sath Sath Hain and Vivaah — also has a huge TV career, acting in shows like Sanjivani, Kuch Toh Log Kahenge, Devi and Savdhan India. When asked about his recent absence from TV, Bahl said, "Scripts for TV shows are pathetic, and I would rather wait for the right film to come his way than do TV".

Bollywood actor Sushant Singh, whose name is synonymous with the crime show Savdhaan India on Star Bharat, said that while anchoring, he learnt much about crime across the country. The latest to join the bandwagon of successful Bollywood actors who have transitioned into becoming TV hosts is Jimmy Sheirgill, who will be making his TV debut with Castrol’s Garage Guru — The Super Mechanic Show. The actor said that he has always been a motor enthusiast and did not have to think twice before taking up the show.

Popular TV and film actor Annu Kapoor, who is fondly remembered for hosting the musical show Antakshari on Zee TV back in 1993, opines that there are no TV hosts today — just announcers.

TV has always had the biggest audience. Television content is a cornerstone of Indian popular culture and its viewers in the millions. With each passing day, that number gets bigger and better.

What better than to be able to be the one to narrate this culture, eh?

#Salman Khan, #Shah Rukh Khan, #TV shows, #Bollywood
The views and opinions expressed in this article are those of the authors and do not necessarily reflect the official policy or position of DailyO.in or the India Today Group. The writers are solely responsible for any claims arising out of the contents of this article.