Author Rhiannon Jenkins Tsang talks to Kaveree Bamzai on why we need to see historical giants as real people with human frailties.

Rhiannon Jenkins Tsang has written a work of faction that reads like a cross between a historical romance and a period thriller, even though you pretty much know the end. In the months before Partition, Lord and Lady Mountbatten descend on India to push through the process. Edwina Mountbatten and Jawaharlal Nehru meet again, and sparks fly. Or so the legend goes.

Tsang's book, which relies largely on letters exchanged by the two and, of course, the many volumes written on India's freedom movement. Edwina is a high strung aristocrat who had proved herself in the Second World War, and Nehru is a future prime minister, a handsome widower in his fifties.

Nehru bashers have long used this friendship between the two as licence to demolish a great man, but Tsang looks at him as he was - a man at ease in the West and East, and at home nowhere, a great leader who was all too human. And about time too, given that India is 70 years old and quite capable of understanding that its leaders were extraordinary people, who dedicated their entire lives in quest of a noble ideal, but not perfect by any means.

The Oxford educated writer talks to Kaveree Bamzai on why we need a "rounded view of historical giants like Gandhi and Nehru in India to see them as real people with all the normal human frailties". Until we do that, she says, we will never have a full understanding of the freedom movement, and never see our leaders as more than statues to be garlanded on birth and death anniversaries. Q. Did you seek permission from the Gandhi-Nehru estate before writing this book?

A. No I did not. I did not see the need to. I had always planned it as a novel.

Q. What sparked your interest in the subject?

A. I have had a lifelong interest in the Indian subcontinent growing up with girls of Pakistani origin in Yorkshire and meeting many Indians at Oxford. The Edwina-Jawahar story is one of the greatest love stories of all time - it reminded me of Anthony and Cleopatra or Romeo and Juliet. I was fascinated by it and by the fact that neither of them were young at the time they met.

Q. What is in the letters that the Gandhis have? And why can't we have access to them?

A. Nehru's letters to Edwina are held under embargo at the archives at the University of Southampton. My requests to access them and find out when the embargo would end met with a brick wall. I think the decision on whether to release this half of the letters probably lies with the Mountbatten family.

I do not know why the Gandhi-Nehru estate keep their half of the correspondence out of the public domain. I suppose there were great sensitivities within both the British and Indian (Congress) establishments, so both wanted to keep the letters private. Janet Morgan did have sight of both sides of the correspondence and I have relied on her for the tone and content of the letters in the novel.

Q. Are you aware that the novel might find its way into the hands of those who love to bash Nehru?

A. Yes, I am aware of the Nehru bashing and do not see my book as part of this. I hold Nehru in great esteem and read all his work as research. Without Nehru, a demoractic and secular India may well have fallen by the way side as early as Christmas 1947.

Q. Indian leaders, past and present, are routinely put on a pedestal. Does it not hamper the writing of history?

A. Yes, Indian leaders are put on a pedestal. The criminalisation of the tort of defamation and its extension to apply to the deceased is particularly pernicious in this regard since it shuts down legtimate reassessments of public figures, which is very worrying for Indian democracy.

I think that portraying Nehru as a man, a human being under great stress does nothing to diminish his status and achievements. If anything it makes them all the greater. I have huge respect for Nehru, his ideals and the values he fought for. The fact that India has survived for 70 years as a secular state is a tribute to him. 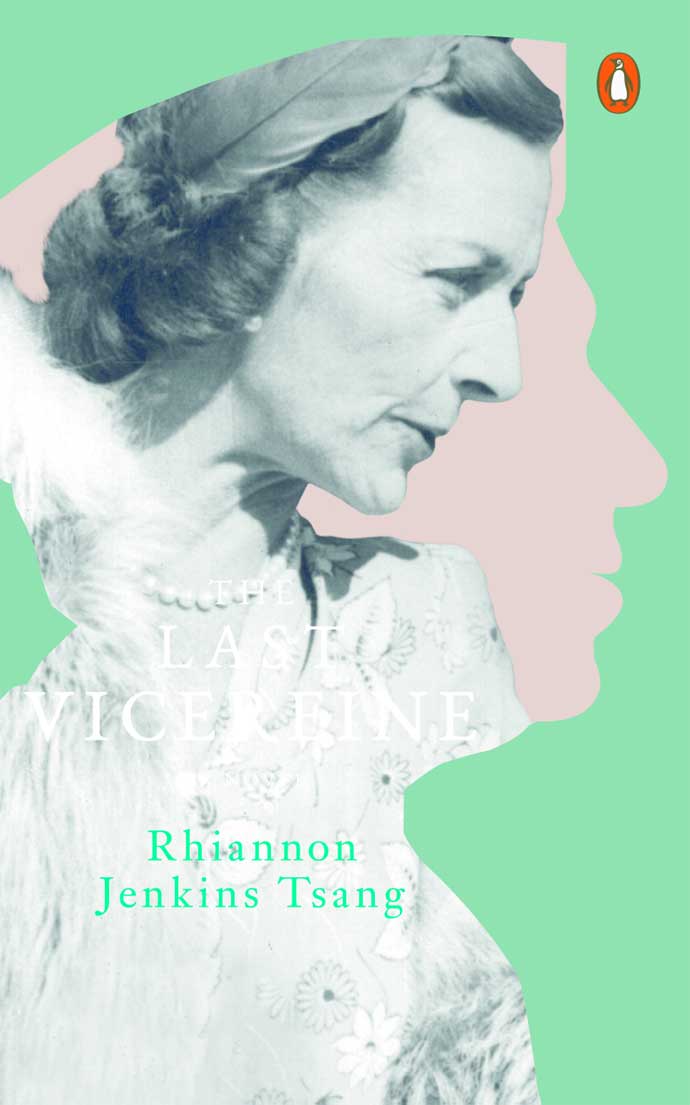 Q. What did Edwina and Nehru have in common?

A. They were bonded by a a love of India, the Mahatma, a shared interest in the arts, music and poetry and by the terrible circumstances of Partition. Edwina was, by the time she became Vicereine, a very experienced relief worker having worked during the Blitz in London, in Southeast Asia and Europe after the war. She was not afraid of hard work, of wading through mud, rivers, or ploughing through jungles to get aid to where it was needed.

When Partition happened Edwina was the right woman in the right job. She was also quite an outdoor type who could ride and loved hill walking as well as being very bright and well connected, a companion and confidante to Jawahar on all levels.

I think that after Mahatma's assassination Edwina propped Nehru up emotionally. This is my sense of it. She understood the burdens of state and the kind of pressure he was under.

Q. Will their relationship be the last great mystery of history?

A. No, I think eventually the letters will be published, perhaps when it is no longer in the interests of either the British or Indian establishments to keep them confidential. Yes, on another level it is a deep and great love affair that only Edwina and Nehru can ever know the truth about.

I was deeply shocked by the necessity for a legal read prior to publication in India. There is a reluctance to take a rounded view of historical giants like Gandhi and Nehru in India, to see them as real people with all the normal human frailties.

This is detrimental to a full understanding of the Indian Independence movement, the causes of Partition and the legacy of British rule in India. The legal read and associated legislation creates a climate of fear - it attempts to freeze an accepted version of history and discourage legitimate discussion and reassessment of the role of key historical figures with threats of criminal prosecution.

I have great respect for the Mountbattens, Nehru and their public service both in India and the UK. They were all operating under extreme duress at the end of the war trying to find a solution for India.

At the end of the day I think they all did their best and this was what brought Edwina and Nehru together.

Post your comment
#Mahatma Gandhi, #Edwina Mountbatten, #Jawaharlal Nehru
The views and opinions expressed in this article are those of the authors and do not necessarily reflect the official policy or position of DailyO.in or the India Today Group. The writers are solely responsible for any claims arising out of the contents of this article.