AND Haksar is a former career diplomat who has long been a consistent and prolific translator of Sanskrit texts into English. His latest, Kalidasa's long poem Ritusamharam (Penguin RandomHouse) is a masterful exposition of a society at ease with nature and itself. Quite unlike where we are now as a nation — with some of the most polluted cities in the world — the poem indicates an era where humanity was at peace with itself.

He speaks about why Sanskrit poetry moved away from nature (royal patronage meant it had to focus on the royal subjects), the rise of prudishness and why Kalidasa is more than the Shakespeare of India.

1. We are told that Kalidasa is the Shakespeare of India. Wasn't he more than that?

This is, of course, the result of colonial influence over the last 300 years — of which our present use of the English language is one of many symptoms. But this is also a part of cultural transmission and fusion in world history since Shakespeare is such a recognisable name — one synonymous with literary mastery.

Similarly, many later Western writers have been praised by invoking Homer and Virgil from Greek and Latin.

2. How does one revive the learning of Sanskrit on a wider scale?

The government has spent much time, effort and funds on this with some results. However, an aspect of learning is more knowledge and appreciation of the cultural treasures accumulated in the language over at least 3,000 years. Of these, only the religious and philosophic texts are better known. 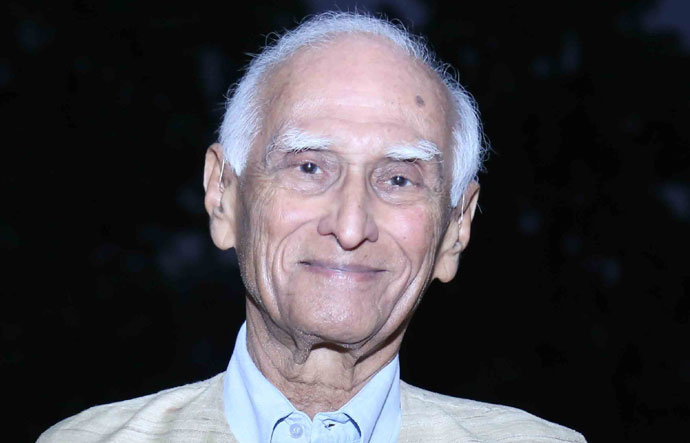 Translator AND Haksar: 'The basic unity of all nature has always been a part of Sanskrit poetry'

4. There's such a fine sense of ecological awareness in the poem. What happened to it? Apart from the obvious urbanisation?

The basic unity of all nature has always been a part of Sanskrit poetry. This one is a good example. But in the course of time, poets tended to focus more and more on courtly life and royal patrons as seen in later examples. 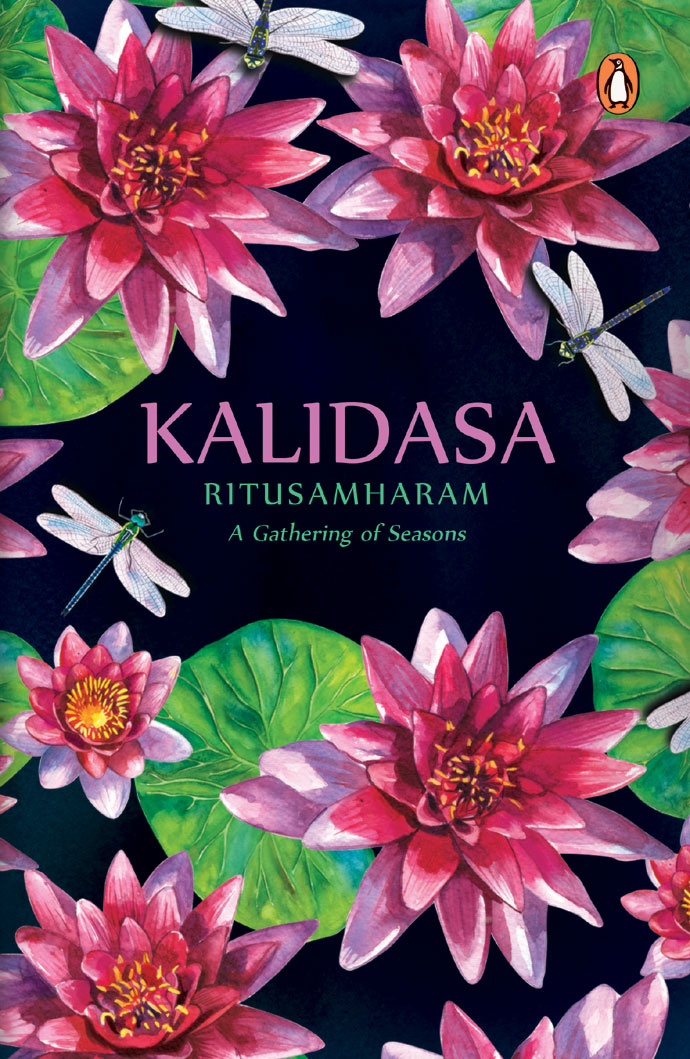 Ritusamharam: A Gathering of Seasons; Kalidasa; Translated by AND Haksar; Penguin RandomHouse

Patronage is a key influencer in all art.

5. What inspired you to translate this poem?

I had known and admired some verses and had thought of translating them in time. This was done when I finally began reading the whole composition, which begins with summer. I began this last summer, and was inspired by the vivid descriptions from the very first verse. In time, my publishers invited me to translate this work, and so the project began in earnest.

6. Adultery seems to be accepted. Is that so?

It features in all literature, and includes the pleasures as well the problems that arise from it.

Also read: The 'demise' of Kashmiri