Why Manto, the movie, is so crucial for India today

The film captures the pain of the Partition and the religious poison it injected into society.

Earlier this month, when I was in conversation with Nawazuddin Siddique, he mentioned how an actor both takes and gives to every role he plays. When asked what the actor took from playing the part of Sa’adat Hasan Manto, Nawaz replied ‘honesty’. When asked what in return he could have possibly given to the legendary writer, the consensus was that Nawaz gave him a face that this generation will remember Manto by. 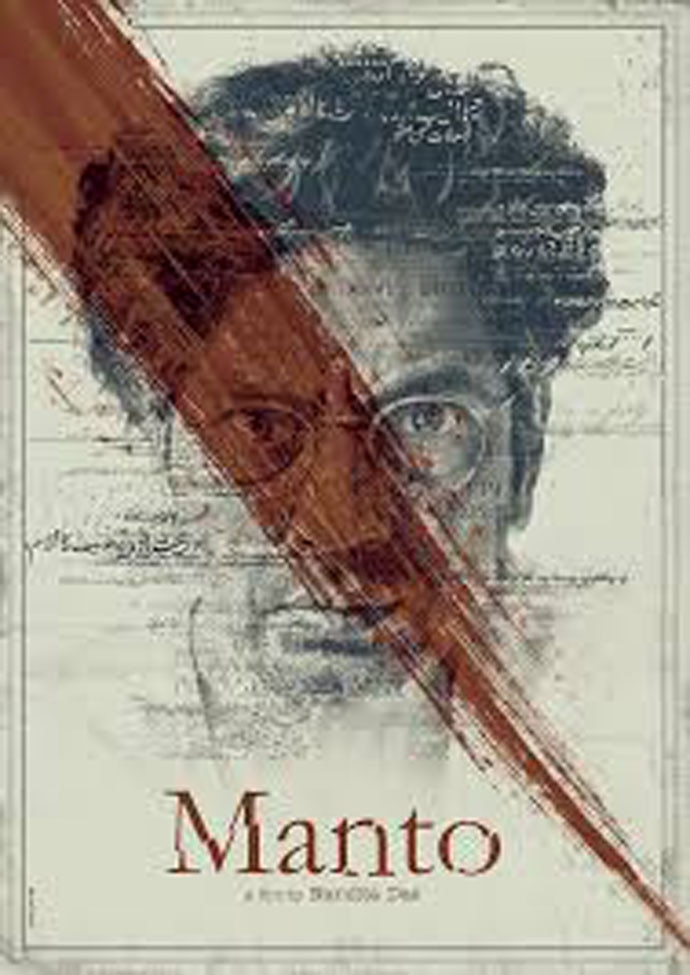 The face of Manto for millenials. (Photo: Screengrab)

And that is the most beautiful part of the film Manto — it brings alive an era by making it relevant for the times we live in.

The film Manto was unsettling for me. It opens us to a wound deep within our shared history and also makes us warily cognizant of a wound being inflicted upon our present consciousness. A scene from the film does this — when Manto is in Bombay and his best friend Shyam’s uncle from Rawalpindi tells a horrific tale of his son being butchered by rioters. Shyam then says viciously to Manto, “If there was a communal riot now, I could kill you.”

The superbly talented actor, Nawaz, through the minutest shift in expressions, tells us of change in Manto’s state of mind — and heart. From the writer who is often remembered as the ‘bard of Bombay’ and famously said, “Main chalta phirta Bambai hoon”, to the man who left Bombay for Pakistan. 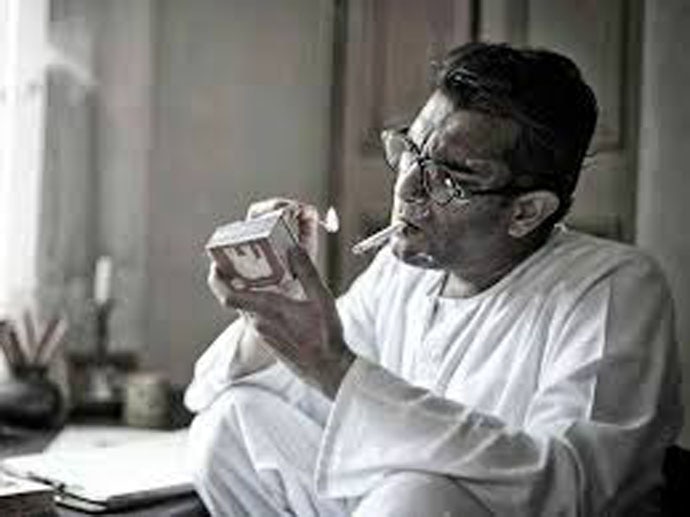 Manto was famously in love with Bombay. (Photo: Screengrab)

Perhaps the reason lies bare in this scene from the film when religion, blood and lines divided two friends: “Manto is shattered by Shyam.”

The film here gets deeply personal.

It reminds me of the first line of the Acknowledgements page of my book —‘To the friends we have lost over the past few years. You made the hurt closer to home.’

I had a lump in my throat over Shyam and Manto’s falling out.

Are we not re-living these emotions today? There are scores of similar stories to tell — a close family friend who had always asked my mother to tie the rakhi that his sister would send by post, so that ‘mujhe lagega ki meri behen ne hi rakhi baandhi hai’. Who, in the recent past, would enthrall us with stories from our childhood, having seen us grow up. Today, he has ‘unfriended’ the entire family after months of being politically active on social media.

Or, the almost ‘extended family’ who always lovingly said their spare guest room was indeed actually reserved for me and my hubby. In whose house I spent many a Sunday cooking biryani with loads of love. Over the past few years, they have withdrawn from our lives. The only clue we have is their timelines, filled with rhetoric agreeing with the ‘right side of politics’. No amount of reaching out seems to bridge these unspoken divides that are fast claiming relationships.

I can never forget the anguish in the voice of 18-year-old Rushnae, who recently told me of how her class ‘suddenly changed almost overnight’ when election campaigning was at its peak in 2013-2014.

She said, “Post–May 2014, school became extremely weird... I was in senior school and there was a lot of discussion on everything that was happening in the country. It became awkward discussing current affairs… (classmates) would either trail off or ask me about my views on Gujarat. Things started becoming communalised in class… everyone was talking like this, from classmates to teachers. My family was never very practising Muslims per se. But the connection was there culturally. I didn’t think myself too much of a Muslim before. But when these things started happening, I just got very angry. So I was like, why should I not completely embrace being a Muslim? Maybe just start wearing a hijab… Coz people are going to see you as that only, so might as well be more closely associated with it. Wear the identity. It’s like you think you are part of a cosmopolitan culture, like no one cares if you are Muslim or not, but then you realise you are not. You realise you are ‘the other’ and people will not accept you completely ever. So might as well just be completely Muslim, so that you have somewhere to go back to. Otherwise, you end up nowhere. Neither a Muslim nor [part of] an emancipated community; you have nothing.” 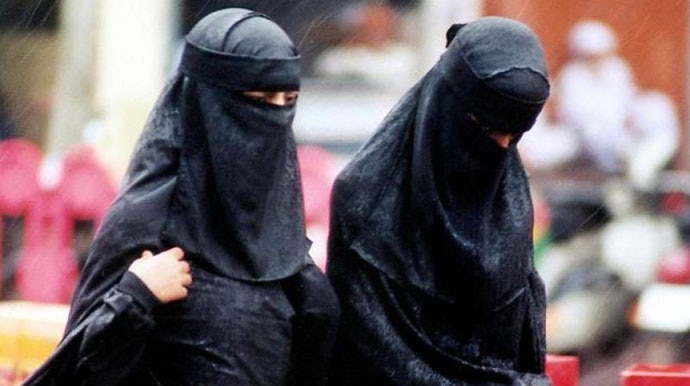 Rushnae had grown up with the same set of friends since kindergarten, but in the religiously charged-up elections of 2014, she felt abandoned by these friends.

As did Manto much before her time.

The film urgently asks us today — are we ready to learn from the past? It haunts us with the knowledge that we can never really shrug off the cloak of post-Partition hatred. It’s like walking in the footprints of generations before us, neither able to change our tracks, nor able to let time wash it off the sands.

The only difference today perhaps is that partitions are not just geographical, but deeply drawn in our hearts and minds. Through a political lens, every person has an unchanging shade of saffron or green — there is no white, no in-between. Every Hindu is a Godse and every Muslim is a jihadi.

Every theme in the film Manto — free speech, communalism, misogyny — are constantly invoked in our conversations today and we need to wrestle with them to be able to learn from them. Otherwise, we will continue to live in the past.

In that way, the film Manto is a cautionary tale for the India of today.

For, in the end, all that remains are characters.

Also read: Manto is a film of genius, audacity – and pure love