When entertainment becomes stress: Peer pressure is now forcing even what we watch

Our engagement with movies and TV is a personal choice. But social trends have turned our consumption of net series from joyous bingeing to stressful 'purge-watching'

Whenever I catch up with friends, the discussions revolve around which web-series each one of us watched over the weekend. What started with binge-watching has now turned into — 'Gosh! I have to watch it before anyone else', or 'I need to finish the season'.

Web series are addictive. Good or bad doesn't matter anymore. Does it?

If you ask the young Indian millennial, they would talk of Narcos, House of Cards, Orange is the New Black or the all-time favourite Game of Thrones. With the rise of Netflix, Amazon Prime and many other competitors, the age-old scripted, monotonous Indian TV shows have taken a backstage. Despite Indian television churning out the same old boring shows (mind you, their audience is still huge), the world has moved on. The content providers are exploring new ways to attract the new gen audience. The Viral Fever (TVF) started this mad race in 2014 with Permanent Roommates. It caught the attention of the audience immediately and left people craving for more.

Ever since, all these platforms ganged-up to serve a platter to its audience that was irresistible. We have jumped on to a bandwagon and there is no escape.

But have we wondered — are we watching this for pure fun or is this 'purge-watching'? Is it peer pressure that is driving us crazy or are we really willing to watch something that interests us? Is this binge-watching? Or purge-watching? We don't know. The jury is still watching. (Photo: Reuters)

Peer pressure... isn't this half the reason for us watching web series in the first place? We do not want to lag behind when we sit and discuss the next episode of Narcos — do we? Most of the time, we are under pressure to finish a season because the new season is already up or we have a huge backlog and want to brag about the number of seasons we have already watched.

Some of us binge-watch over the weekends and then just forget about it for days together.

In the race to provide original and exclusive content, the providers take advantage of the audience. Just do anything to grab eyeballs. Viewing patterns have changed. The audience doesn't have time today and what appeals more is quick bytes. The rat race is killing good content and the viewing pattern. The attention span lasts for about 20 minutes, but as viewers, we are willing to watch an episode even if it lasts 45 minutes, without caring about the story around it. 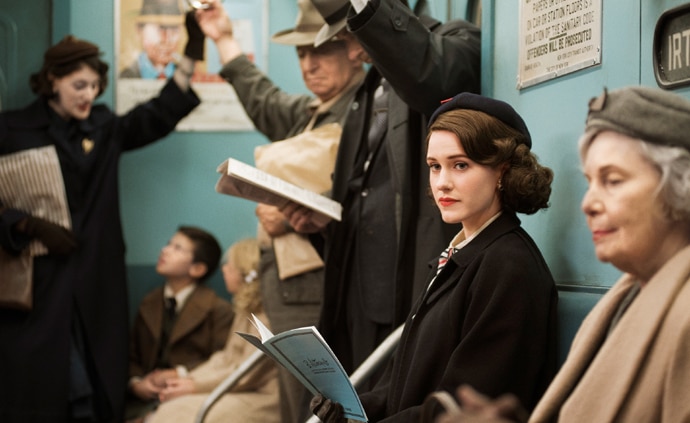 No doubt there is some good quality content too, but we are lost in this jungle where everyone says 'this is the best web series'. We look at suggestions made by friends or acquaintances without bothering about what really appeals to us.

From books to TV to movies to now, web-series. The shift is phenomenal. The youth feels that this is quick consumption and they can relate to it because they find love-series, intriguing thrillers, action series, horror sequences, etc., all under one roof.

We are still riding high on the fact that we are watching the same stuff as the rest of the world — and we are also a part of the mad race.

Also read: Why 'The Haunting of the Hill House' is Netflix’s best horror show till date

#House of cards, #Game of Thrones, #Narcos, #Amazon Prime Video
The views and opinions expressed in this article are those of the authors and do not necessarily reflect the official policy or position of DailyO.in or the India Today Group. The writers are solely responsible for any claims arising out of the contents of this article.