How Pink's Vijay Varma is getting an image makeover

The film changed everything for the Hyderabad-born actor.

Few know that before Vijay Varma made an impact in a small but effective role in Pink — as the remorseless and misogynistic man — he had already travelled to Cannes for the world premiere of Monsoon Shootout, his first lead role, and only his second film. Varma is the rookie, idealistic police officer whose principles are put to test when he joins the squad infamous for doing encounter killings. Neeraj Kabi and Nawazuddin Siddiqui also co-star.

Four years later, the crime thriller finally makes its way to select cinemas and Varma couldn’t be pleased. “I learnt everything that people teach in a spiritual class while waiting for this film to release — be patient, be in the moment,” said Varma. The waiting period had left its mark on the FTII alumnus who admitted he was in low spirits as he periodically asked director Amit Kumar and producer Guneet Monga when the film will see the light of the day.

“I was absolutely dejected. I was really fighting with myself,” he said about the tough emotional phase. “I knew I had proven myself because somebody could see me carry a film on my shoulders.” Instead, Varma became one of the many actors waiting for the big break. 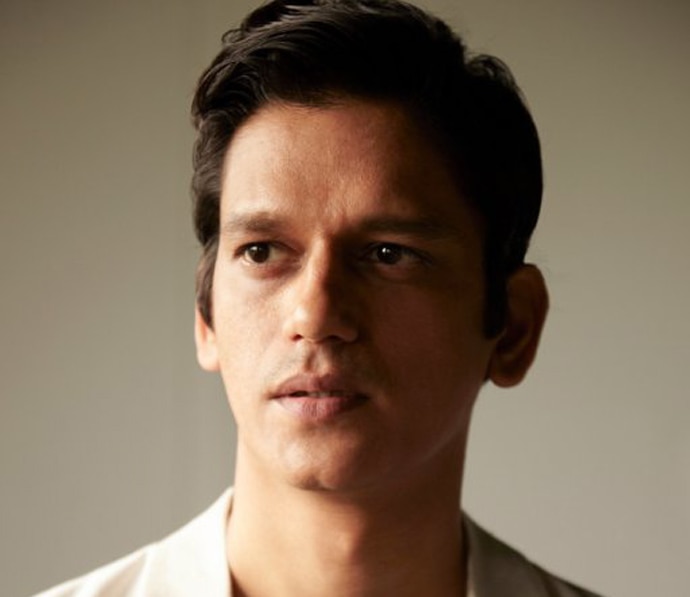 Pink changed everything for the Hyderabad-born actor. The National Award-winning film, which highlights the significance of a woman’s consent and laments society’s tendency to judge and assign labels, got Varma a lot of acclaim. “I was in bad shape and Pink brought me out of the shadow and put me right into the light,” he said. “I put in every ounce of energy to play the role. I decided that nobody should be able to relate to him. My intent was to cause enough menace in the audience’s mind.”

It worked. Varma said he has been busy shooting every month since Pink. He shot a Telugu film where once again he is an antagonist. He also features in the short film, Counterfeit Kunkoo, which will vie for a prize at the Sundance Film Festival in January. It’s another “shaded character” he reveals and which is why Monsoon Shootout matters.

#Bollywood, #Monsoon Shootout, #Vijay Varma, #Pink
The views and opinions expressed in this article are those of the authors and do not necessarily reflect the official policy or position of DailyO.in or the India Today Group. The writers are solely responsible for any claims arising out of the contents of this article.