The deep rooted racism in Hollywood

Glamour, stardom, affluence, fast lives, drugs: Hollywood has historically been about all that, and more. Seldom away from the spotlight, it’s the place where movie mogul Harvey Weinstein was recently accused of sexual harassment, assault and even rape. More accusations against men in positions of power triggered off tremors throughout the world, with several high profile female celebrities from the American film industry sharing their experiences with sexual misconduct.

Many imperfections cripple Hollywood; yet, it is the ultimate destination for film industry professionals seeking international recognition. Indian actress Priyanka Chopra took her first step by signing up for the much-appreciated television serial Quantico in 2015, which was followed by her performance of the baddie in the forgettable action comedy Baywatch a couple of years later. Chopra, who has also completed two new films titled A Kid Like Jake and Isn’t It Romantic, hit the headlines after she spoke up against racism in Hollywood in an interview with the online magazine InStyle.com. She had lost a role, she informed, the official reason being that her “physicality” was “wrong”. This made her wonder: “Do I need to be skinnier? Do I need to get in shape? Do I need to have abs?’ Like, what does ‘wrong physicality’ mean? And then my agent broke it down for me. Like, ‘I think, Priy, they meant that they wanted someone who’s not brown.’ It affected me.”

Chopra’s candour may cost her a few more roles in future. Irrespective of what happens, she has only shared a fact which we all know exists. Daughter of Korean immigrant parents, Golden Globe-winning Canadian actress Sandra Oh, who gained global popularity with her performance in the television serial Grey’s Anatomy, told Vulture recently: “Racism exists. Let’s start there. I felt it, and I have felt it deeply. And I’m extremely fortunate. So I’m not going to not say that it’s not there, because it is.” Outbursts of a similar nature have made news intermittently; yet, Hollywood hasn’t mutated into an inclusive industry.

The question is: is it trying hard enough?

Winning an Oscar is a life-changing experience. However, allegations of racism have marred the credibility of the institution. Hattie McDaniel became the first black person to win an Oscar in 1940, which she did for playing the supporting character of a head slave in the Civil war classic Gone with the Wind. In 1964, 24 long years later, Sidney Poitier became the first man to win the award for his performance in Lilies of the Field. After Poitier’s win, as many as 27 years went by before Whoopi Goldberg became the second black woman — and the third black — to win the award for her fine show in Ghost.

The year 2002 was a special year for the black actors, with Denzel Washington (for Training Day) and Halle Berry (for Monster’s Ball) becoming the first black actors to win both the principal acting awards in the same year. But while Washington’s 2002 win was his second Oscar, the actor having won his first for his supporting character’s role in Glory (1990), not many black actors have been able to take the trophy home.

There have been some notable wins, including that of Jennifer Hudson who became the first black woman to win an Oscar on debut for his performance in Dreamgirls (2007). James Earl Jones went on to win an honorary Oscar in 2001, with Poitier receiving the same honour just one year later. Despite some other prominent acting wins at the Oscars, and black artists pulling off some credible wins for music in particular, there is a feeling that the blacks haven’t got a fair deal. 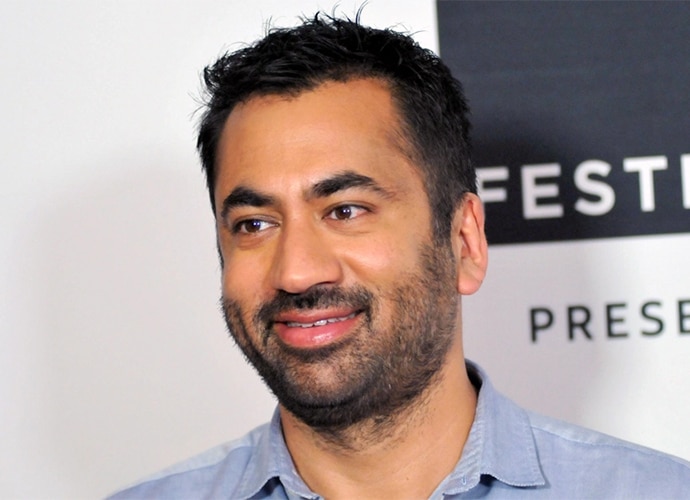 In 2015, hashtag #OscarsSoWhite became a trending topic on social media. A cry for more inclusion of non-whites, it retains its relevance although statistics indicate that the institution that claims to honour the best among the good ones has changed its ways.

Hollywood’s fascination with South Asian stereotypes hasn’t disappeared yet. Last year, actor Kal Penn had taken to Twitter to share some telling revelations from some old scripts lying with him, which had characters of a Gandhi-lookalike, a fire eater, a snake charmer and a sand artist. Fairly successful now, Penn would not be offered such roles any longer. But someone else might be, especially if he or she is starting out.

Things have marginally improved, however. Maulik Pancholy, Aasif Mandvi, Sendhil Ramamurthy and Kunal Nayyar are among those who have been around — and have been seen in meaty roles. Other names like Mouzam Makkar, Kosha Patel, and Sarayu Blue have given reasons to believe that interesting performances, particularly on the small screen, Mindy Kaling, who will now be seen in Gary Ross’s star-studded Ocean’s 8, a spinoff of Steven Soderbergh’s The Ocean Trilogy, is a big star already. South Asian actors have scripted a short history of their own in Hollywood. In fact, someone like Irrfan Khan, who has found roles in huge projects like The Amazing Spider-Man, Inferno and Jurassic World, can be shown as a good instance of success. But the Irrfan example is misleading, as the average South Asian carries on doggedly with the hope that the world will become less unequal — someday.