4-yr-old 'rapes' classmate: 5 reasons why we must all be frightened

There is no one to take responsibility for what happens to your children when they are not under your watch.

The news of a four-year-old being allegedly sexually abused by a classmate at a Dwarka school shocks us, frightens us, and leaves us feeling numb. The four-year-old boy allegedly put his fingers and a sharpened pencil inside the private parts of the girl. This happened at least twice when the kids were left unsupervised. The teacher, who was supposed to be in charge, entrusted an attendant with the duty.

Last month, a six-year-old was raped at a south Delhi school, allegedly by the housekeeping staff. In September, another five-year-old girl was sexually assaulted in a school near Gandhi Nagar by a peon of the school. What sets the Dwarka case apart is the fact that it was not perpetrated by an adult, who can be taken to task. A four-year-old is in question, childhood is at peril.

The alarming rate at which children are being subjected to sexual assault, new-age parenting looks challenging, and there is no one to take responsibility for what happens to your children when they are not under your watch.

Your children are not at safe hands

In this case, too, as described by the victim’s mother, the principal reacted coldly after she came to know that a four-year-old boy of her school sexually assaulted a four-year-old girl in the absence of any teacher at that time. According to that account, the principal even said that they would address the issue on Monday as the school was closed on Sunday. So an incident like this fails to shake her, to evoke any remorse in her as she holds no moral responsibility for the safety of the students. She is only answerable to the governing body, which comprises prominent people from various walks of the life, with various “vested interests”. While this is the case with most primary and secondary schools, the playschools are the least regulated.

In the wake of incidents where staff have been found guilty of harassing students, the proposal of police verification was raised. The schools generally outsource security guards and transport staff. Police verification may help in tracing the accused who are not under the direct payroll of the school. But how is this going to change the bigger, frightening picture?

It will be a humongous task for the local police stations to check the background of all staff in an efficient way so that it helps when required. But what happens when a four-year-old boy hurts a girl of the same age? Or, when a senior student assaults a junior student? 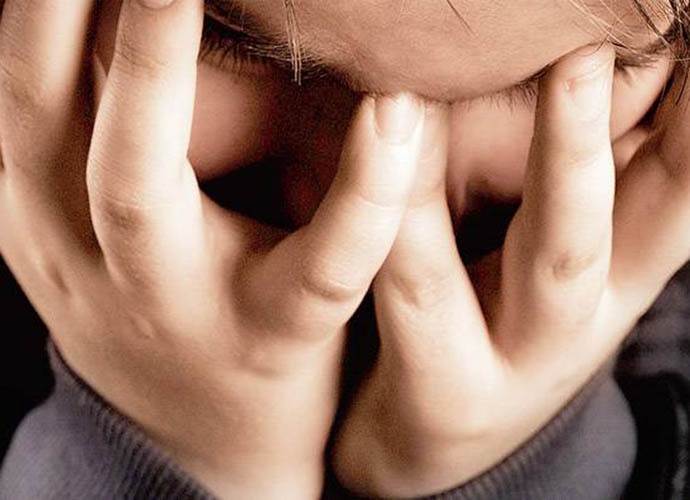 Blaming a kid is no solution

According to reports, police filed a case of rape under section 376 of IPC and Section 21 of the Protection of Children from Sexual Offences (POSCO) Act in the Dwarka case. However, Sections 82 and 83 of the IPC say that a child who commits a crime and is below the age of seven is not considered to have committed a crime. So, in this particular case, who will be responsible for what happened to the girl? Otherwise, too, it is equally insensitive to book a four-year-old, as in all probability he was unaware of the pain he had inflicted on the child while he was imitating what he, perhaps, saw on television or the internet. Branding a “misguided” child an offender would result in isolation and scars that he would not be able to cope with for a long time without professional help.

Don’t think your child is nagging you

Unlike the earlier generations, today's parents can’t afford to ignore their children's irritable behaviour as mere tantrums. Recoiling is no longer just a sign of mood swings. In this case, the girl complained of pain in her stomach as she barely could understand the source of the pain. It was only after she started crying pressing her private parts that her mother found the signs of injury.

It’s never too early to talk about abuse

Most of the schools affiliated to CBSE have counsellors, who are supposed to sensitise students. In this school, too, there is a counsellor, but to fix the issue between the aggrieved parents and the school authorities, as evident from the account of the mother. In such cases, the parents must teach their kids about good touch and bad touch, and you thought four years of age is too early for that? This incident proves us wrong.