Daily Recco, April 28: The Dutch House, a story of the places that shape us

With Dutch House at the centre, writer Ann Patchett gifts readers a stunning portrayal of human relationships through time.

It's never a bad time to pick up a book, especially if you've been hunting for a much-needed escape from all the grim gloomy news all around. Our recommendation today is The Dutch House by writer Ann Patchett. The book is the story of two siblings, Danny and Maeve Conroy. The Dutch House traces the life of the Conroy siblings through years, decades, life itself, with that Dutch House at the centre of their existence. 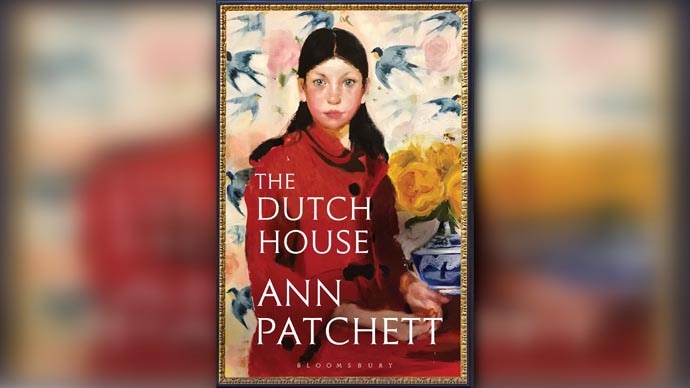 The book begins with a portrait of the Dutch House. This mansion that Danny and Maeve grow up in, derives its name from the Dutch owners their father Cyril Conroy bought it from. The massive, iconic house in the suburbs of Philadelphia exerts a magnetic pull on the Conroy siblings, years after they are out of the house. So much, that it almost plays a crucial role in shaping them as individuals.

With this Dutch House at the centre, writer Ann Patchett gifts readers a stunning portrayal of human relationships through time. And at the end, how the places we inhabit actually mould us into the people we grow into.

The Dutch House has been on several bestsellers' lists and comes richly recommended by readers. And no, the Dutch House doesn't exist for real. But it will find a place in your imagination for sure.

Also read: To Kumaon with Corbett