A kite was stuck on the tree and fluttering right above my head. It fought against the wind but was unable to take off. From where I saw, its days were numbered if it didn’t manage to untangle itself. 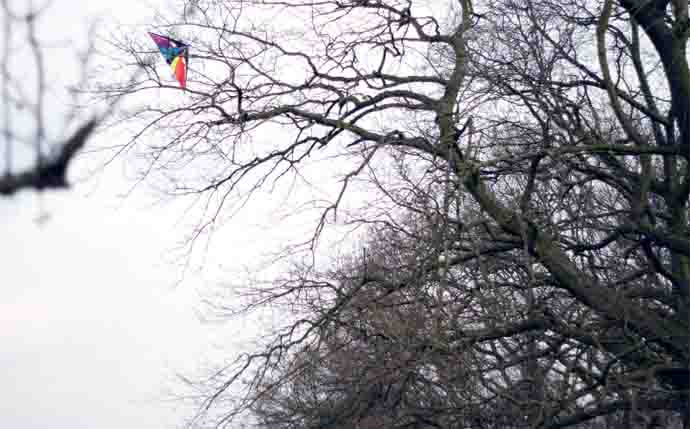 Who doesn't yearn to be free? Even a kite in a tree. (Credit: Wikimedia Commons)

It would have been just another November day in Delhi if not for what had transpired in the past couple of days. Carnatic singer TM Krishna’s performance was “postponed” from the festival Music in the Park after the singer faced threats from right-wing trolls on social media for his compositions on Jesus Christ and Allah. Deputy Chief Minister of Delhi Manish Sisodia who is also the culture minister, stepped in and invited Krishna to perform in an event titled Awam ki Awaz which was held at the Garden of Five Senses in New Delhi to an enthralled audience on 17 November 2018. 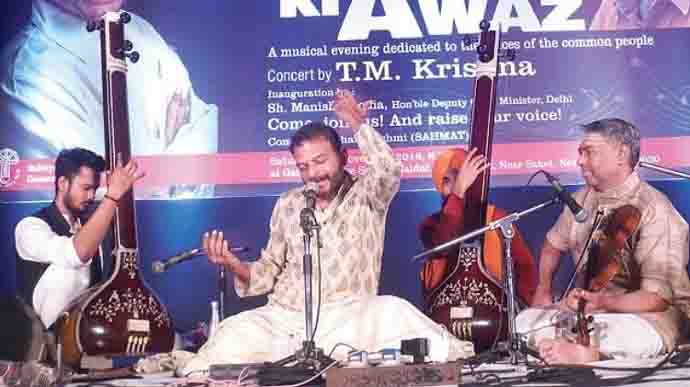 He came. He sang. He conquered. (Credit: IndiaToday.in)

Krishna started the program by saying, “I will not speak much." Instead he let his music do the talking.

Senior lawyers, social activists, environmentalists, politicians, journalists, everyone sat with rapt attention. It was evident that more people than the organisers had expected had turned up for the event as extra chairs were being laid out at the last minute. I managed to grab one of those. Chief Minister of Delhi Arvind Kejriwal announced from the stage that India belongs to all — “Hindus, Muslims, Sikhs, Christians, Jains and also to Tamilians, Malayalis, Punjabis, Gujarati, Bengalis and others.”

Historian and academic Sohail Hashmi who took the stage after him promptly declared that the country belongs to the atheists too, as much as it belongs to the believers.

Several atheists, including me, clapped.

I am no expert on Carnatic music, or any music for that matter. In fact, this was the first time I attended a Carnatic music concert. But the reason why I, and many of us in the audience that day, turned up was to ensure that an artist’s voice is heard and discussed, and not silenced by vicious trolling.

However, one doesn’t need to be a connoisseur of Carnatic music to appreciate Krishna’s renditions and ability to connect every member in an audience with a common thread. With his performance, he brought Kabir, Lord Krishna, Jesus Christ, under the all-encompassing canopy of music. He sang in Kannada, Hindi, Malayalam (after asking if there were any ‘Mallus’ in the house!), and even Bengali.

He began and ended with songs we have come to associate with Mahatma Gandhi, but when he sang “Dhonodhanne pushpe bhora” written by Dwijendralal Ray — a song we were often made to sing in school without really considering the underlying meanings — I couldn’t help but sing along. There’s a line in the song which says, “Emon desh ti kothao khunje pabe na ko tumi, shokol desh er rani shey je amar jonmobhoomi”, which translates to “You won’t find another country like this anywhere else, the queen of all countries is our motherland.”

Ray’s words with its clearly nationalistic bent was directed towards the colonial oppressors who governed us during his time, and this evening was a stark reminder that it is ultimately in the hands of us, the people of this country, to protect and preserve its pluralistic, multi-ethnic and inclusive identity.

Carnatic music has often been blamed for being elitist. Krishna himself is known to have criticized Carnatic music as being for Brahmins, by Brahmins. But his performance on Saturday managed to unshackle it from these chains and took this ancient system of music from the fists of a few custodians and handed it to those it truly belongs to — the public.

A little girl who came with her father seated next to me, was impatient throughout and didn’t seem to care about the fact that her father really wanted her to memorize Manish Sisodia’s face as “their leader”. But when Krishna sang the bhajan “Vaishnava jana to” in his cottony, luminous voice, she stood calmly and gently tapped her feet to the music.

This was Krishna’s biggest success that day; with his art he reminded a crowd of around 1,000-odd people that we should never be afraid to raise our voice against oppressive regiments. 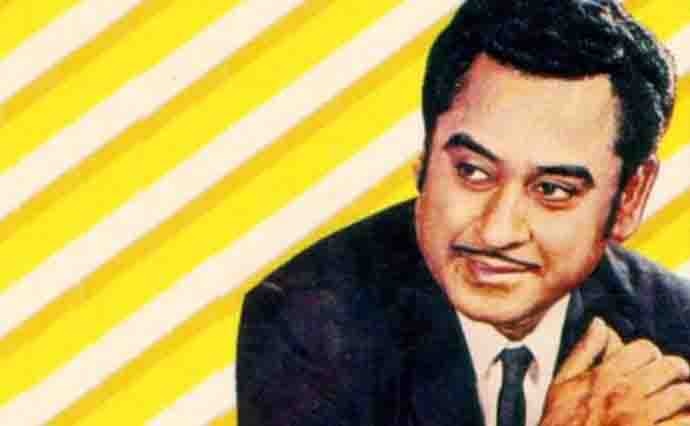 He too was silenced — temporarily — but he never gave in. (Credit: IndiaToday.in)

From now on whenever we he hear of Kishore Kumar who was blacklisted during the Emergency in India but stood his ground, or Wendy Doniger, whose book The Hindus was banned in India, or Salman Rushdie whose The Satanic Verses had met with the same fate when it released in 1988, we’ll also be reminded of Krishna’s performance on a chilly November evening — who responded to hate with music, dissented in a fashion which even Gandhi would have approved of.

I forgot to check on the stuck kite before leaving the venue. But something tells me, it managed to free itself too that night.

Also read: TM Krishna: The concert and the questions