Four years of Modi govt: A look back at how the PM and his policies fared

The big hits and misses.

As the Narendra Modi government completes four years in office, here are the key appraisal insights.

1) Rise in financial savings and retail investment, thanks to a stocks bull run.

2) Demonetisation without any tangible gains.

4) Direct benefit transfer - Could not be spread beyond successful implementation in LPG.

3) Roads - Easier exits offered to developers. Fresh private investment is yet to come.

3) Ujjwala - Worked in few states, but cylinder refills not catching up. 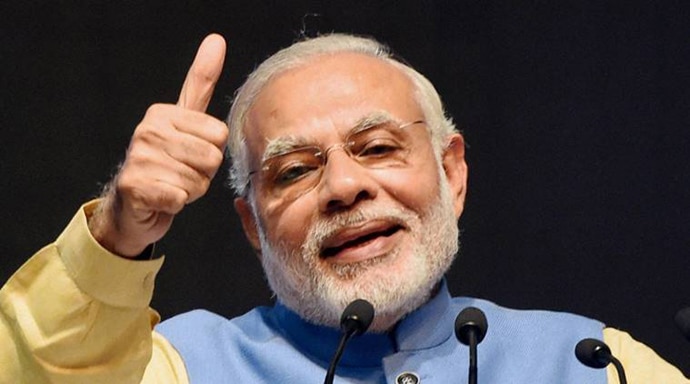 Big FDI opening still to catch up in following sectors

1) Power - Coal production went up but coal shortage is back, debt crisis looming.

1) Flush of deposits in Jan Dhan during demonetisation.

3) Mahesh Shah, a man from Ahmedabad, who declared over 13,000 crores black money.

Structural reforms lost in the hue

4) Merger of plan and non-plan expenditure.

1) Foreign trade openings - No FTAs nor any major liberalisation.

3) Deficit is up while government capex down.

Post your comment
#Economy, #Arun Jaitley, #NDA, #BJP
The views and opinions expressed in this article are those of the authors and do not necessarily reflect the official policy or position of DailyO.in or the India Today Group. The writers are solely responsible for any claims arising out of the contents of this article.