Why Walmart needs Flipkart in its e-tail race in India

The US retail giant is reportedly partnering with Google for the investment, pitting itself directly against rival American firm Amazon.

The stage is set for the $500 billion US retail giant Walmart to buy 70 per cent-75 per cent stake in home-bred online retailer Flipkart for a consideration of $15 billion (Rs 1 lakh crore). Walmart is reportedly partnering tech giant Google for the investment, pitting itself directly against rival American firm Amazon in the race to conquer the e-commerce space in the world's second-most populous country.

What explains Walmart’s interest in India? The Indian e-commerce market is expected to grow to $200 billion by 2026 from $38.5 billion as of 2017, according to India Brand Equity Foundation, a research body under the commerce ministry.

The growth of the industry has been triggered by increasing internet and smartphone penetration. India’s total internet user base is expected to rise to 829 million by 2021 (59 per cent of total population), from 373 million (28 per cent of population) in 2016, while total number of networked devices in the country are expected to grow to two billion by 2021, from 1.4 billion in 2016. Total online spending, including domestic and cross-border shopping, is expected to increase by 31 per cent year-on-year to Rs 8.76 lakh crore ($135.8 billion) by 2018. While this market presents a huge opportunity for Walmart, innovative means that will be employed by both the US firms will further expand the market, both in terms of new customer acquisition and more products offered online.

It could be a bit disconcerting for swadesi advocates to learn that India’s largest e-commerce firm is changing hands to a foreign company. But this was inevitable, and probably the only way Flipkart would have stood up to competition from Amazon.

In over four years, Amazon India, under its country head Amit Agarwal, has turned into a formidable e-tail giant to take on Flipkart, garnering a 44 per cent customer share and a growth rate 50 per cent faster than competition as on December 2017, offering more than 160 million products on its platform. Armed with a go-ahead from the Reserve Bank of India, it is preparing to make a big push into digital payments and compete with the likes of Paytm, Freecharge and Flipkart’s payment business PhonePe.

To be sure, Flipkart has been no minion. When IIT Delhi batchmates Sachin Bansal and Binny Bansal set out to launch the e-commerce portal in 2007, little did they dream that their company would be up for sale at a valuation of $20 crore (Rs 1.34 lakh crore) in a little over ten years. The duo, who interestingly also had a stint at Amazon.com, were rather busy battling realities on the ground, combing Bangalore's bookstores for books customers ordered, packaging them, and burning midnight oil to develop new technologies for their platform. Their efforts paid off. Despite the onslaught of Amazon India, Flipkart posted a 20 per cent increase in revenues to Rs 19,854 crore in 2016-2017. 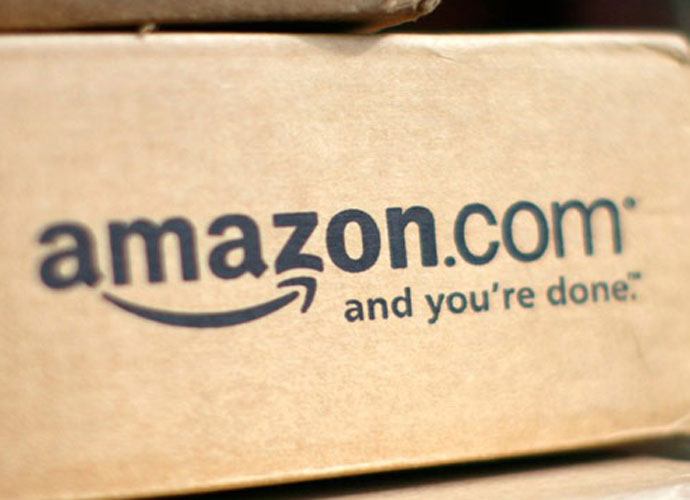 Flipkart has also been the darling of investors and following investments from Softbank Vision Fund, eBay, Microsoft and Tencent, had in excess of $4 billion (Rs 26,800 crore) of cash on its balance sheet as on August 2017. According to reports, in the fiscal year ended March 31, Flipkart recorded a gross merchandise value of $7.5 billion, effectively meaning that goods worth that value were traded through its site involving thousands of sellers and millions of buyers.

What will be the life of its founders like after the Walmart buy? Sachin is expected to exit the firm post the Walmart buy, while Binny may retain a portion of his stake in the company. Both hold over 5 per cent in Flipkart, and have grown beyond their roles in the company to focus on other start-ups. Sachin has invested in seven and Binny in 17 start-up ventures with a total funding of $26 million and $32 million respectively as on December 2017, in domains such as edtech platform Unacademy and two-wheeler start-up Ather Energy, among others.

But not everything is smooth about the deal. Local traders have opposed the move, arguing that the deep discounts offered by online supermarkets will put their livelihoods at peril. The Confederation of All India Traders, an umbrella association representing millions of traders, has demanded government scrutiny of the Walmart-Flipkart deal, which it says will only encourage predatory pricing. But allegations such as these have been raised against online firms earlier too. The government would be rather happy that the domestic company has a new owner, who will ensure that it is business as usual and the 30,000 jobs in the firm are intact.

This is a sort of second coming for Walmart into the Indian e-tail space. In 2013, it called off its joint venture with Bharti Enterprises, buying out Bharti’s 50 per cent stake in the wholesale cash and carry business, while Bharti continued to run the front-end retail business EasyDay on its own.

Walmart India currently operates 21 B2B Best Price cash-and-carry stores and one fulfilment centre in 19 cities across nine states in India. Reports say that Walmart also intends to scale up its sourcing of Indian merchandise and farm products, which could result in an increase of an estimated $7 billion in farmer incomes.

Walmart is trying to shed its image as an offline giant, formally dropping the word "stores" from its name last year, and later said it would close about 10 per cent of its Sam's Club discount stores. It purchased US e-commerce firm Jet.com and has announced partnerships with firms such as Google and China's JD.com.

In the UK, it is planning to merge Asda, which it purchased in 1999, with Sainsbury's, and is reportedly looking to sell part of its Brazilian operations. These moves should leave it leaner and more prepared to take on Amazon in the Indian market.

Also read: How the great Indian telecom revolution turned into a tragedy of losses and job cuts

#Deals, #E-commerce, #Amazon, #Flipkart
The views and opinions expressed in this article are those of the authors and do not necessarily reflect the official policy or position of DailyO.in or the India Today Group. The writers are solely responsible for any claims arising out of the contents of this article.