An honest #10YearsChallenge for Bollywood

Life has changed a lot! A few milestones that were (and a few that weren't!)

Nothing has actually changed in 10 years. That's what our feeling was as we were going through this stupidly cute Internet fad of #10YearsChallenge.

That's the whole point of it, right? How well you have maintained yourself, how your skin is glowing in 2019, despite a few wrinkles here and there, or how you have more ab-packs than what you had in 2009.

We'll show you some honest #10YearsChallenge from Bollywood — all in good humour, a little exaggeration, some jest and true appreciation.

Yes, life has changed a lot! This is a Sonam Kapoor-appreciation point. We love how she steered her way from Saas Gali Deve to Ek Ladki!

2. Too many changes here! 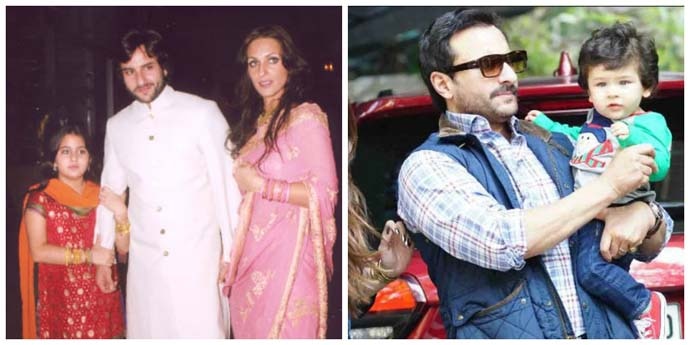 We admit that the first photo is not actually from 2009. Saif Ali Khan broke up with Rosa a few years before 2009. So, this image has to be older. But well, that's how life changes in a decade or more. A lesson or two on commitment. In 2009 too, Rani Mukerji was this committed to self-defence. Just that nowadays, she promotes professional skills like Karate and all. See, we told you it takes time. 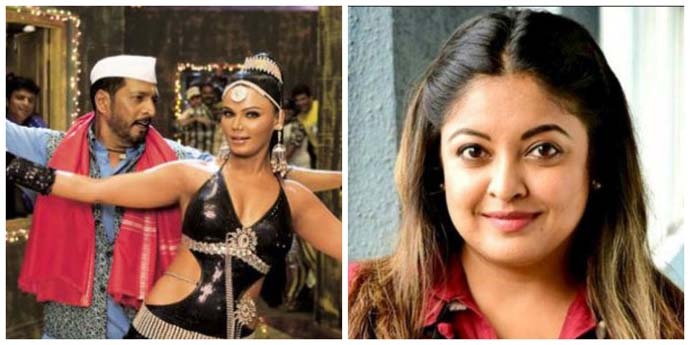 We are proud of Tanushree Dutta for breaking her silence (in 2018) over something that took place in 2009.

A lot is still to be done, but we are glad that Bollywood moved ahead. It was one of Bollywood's most discussed rumoured affairs, coinciding, of course, with the release of Kaminey (2009), starring Priyanka Chopra and Shahid Kapoor.

But that was then. This is now and PC's glorious love story and fabulous shaadi to Nick Jonas has been one of Bollywood's most discussed facts. He can't carry his ladyloves on his back anymore. (Laughs) She was fierce and beautiful. Now, she is ferocious and beautiful. She has been consistently scaring everyone in Bollywood and has only changed her style.

2009 was actually the year when many debuted on Twitter. A little flashback was necessary. Sohail Khan used to appear on the poster of movies in 2009! (Team the Force was the name of this particular movie)

He has found his safe place now. A place which takes little Force.