A Nobel for Imran Khan was always a joke. And so is the prize itself

In 1992, when fewer lines creased his forehead, Imran Khan prodded a group of young Pakistani men to battle like cornered tigers.

Now, with an arsenal not of fast bowlers but nuclear weapons, he must choose his words more carefully.

Still, he bristled last week when Indian warplanes shattered decades of restraint to hunt terrorists in the province of Khyber-Pakhtunkhwa — less than 200 km from Islamabad. He kept his promise to respond, dispatching his own jets across the border and capturing an Indian pilot — the only outcome that neither side disputes.

Then, Khan’s military forced the brave and noble Wing Commander Abhinandan Varthaman to join its shameless PR exercise — making him sing its officers' praises over a cup of tea and vow not to change his mind once freed.

Pakistan’s pettiest blow came just before Varthaman's release on March 1, when — no doubt, keen to needle fans of Uri: The Surgical Strike — it showed him lauding a potential lynch mob's 'josh'. Now, Indians are learning that their hero was not exactly a five-star guest, from reports saying he faced mental harassment to forced sleep deprivation and torment by light and noise. Khan and his country's treatment of Wing Commander Abhinandan Varthaman was anything but noble. (Source: IndiaToday.in)

But even if none of this had come to pass, Indians could be forgiven for sneering at the Pakistani resolution, recommending Khan’s induction into the Nobel pantheon.

Their country’s foray into enemy territory (whose result, specifically the death toll, has been subject to vigorous political debate) is seen as the 'unforgettable lesson' one central minister promised when a Pakistan-based group killed 40 paramilitary soldiers in Kashmir last month — that alone should make Oslo wince.

Yet, few people will dispute that India and Pakistan indeed seem to have loosened their grip on each other's throats. However, showering praise on Imran Khan for the 'de-escalation' — an oddly benign and dispassionate term, if you think about it — is wrong-headed. His information minister Fawad Chaudhry — the author of the Nobel resolution — fawned comically over his leader's 'sagacious role' in scaling back the conflict. It is not surprising that he left India out of his hallelujahs, but surely he knew other world powers, including the US, seem to have contributed by scrambling to help contain the quarrel. 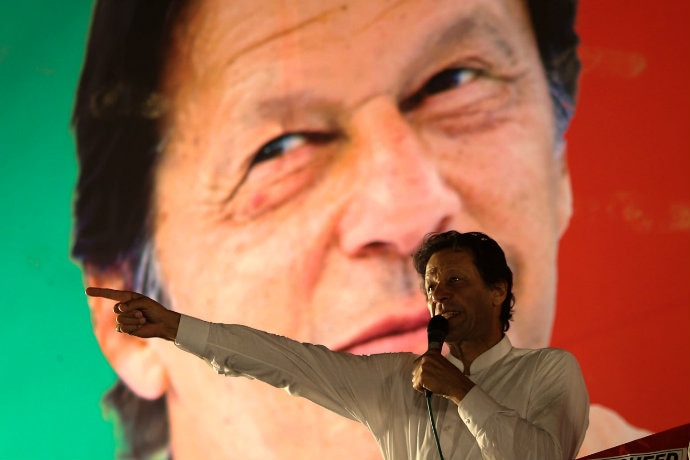 Khan thinks he not worthy of a #NobelPrizeForImranKhan. Do we agree? (Source: PTI)

Equally bewildering is an argument made by Shah Faesal, a former Indian IAS officer, that a Nobel might change Pakistan's behaviour and encourage Imran Khan to 'further nurture' his country's relationship with India. Never mind that the influence of Pakistan's military and deep state make such hope seem misplaced — the logic of the award-as-inducement method is akin to prescribing the literature prize as a cure for writer's block.

To his credit, Pakistan's former cricket hero admitted on Monday he was not worthy of a #NobelPrizeForImranKhan.

But sceptical minds do wonder if that public show of humility was not a final act to brighten his halo.

All the hand-wringing over a Nobel Peace Prize for Khan, of course, ignores the fact that the award does not really deserve to be fussed over. Aung San Suu Kyi won the Nobel for her non-violent struggle for democracy and human rights in 1991. (Source: AajTak)

Its laureates are hardly a saints-only group. An official write-up still serenely pats Myanmar's Aung San Suu Kyi on the back for her struggle for human rights. I cannot help but be reminded, when I see the white spaces between the text, of the torched lands that gaped where Rohingya once lived, of the young woman who said her rapists in the Myanmarese military flung her baby into a fire. (Aung San Suu Kyi was awarded the prize many years before these atrocities were reported, and the Norwegian Nobel Committee has said the award won't be withdrawn).

Other choices made by the Nobel Committee — Yasser Arafat and Henry Kissinger, for instance — have also drawn sour reactions.

Barack Obama's prize, announced 12 days into his first term, was an obvious embarrassment.

The latest controversy is a claim by Donald Trump, whose two-odd years of reality-TV-rule has slackened many an incredulous jaw, that he was nominated by Japan's Prime Minister. 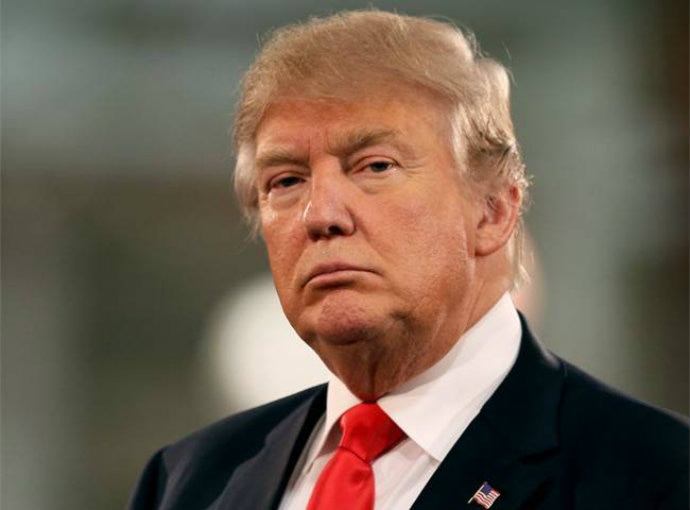 Back in South Asia, there is little doubt that the less time New Delhi and Islamabad spend gnashing their teeth at each other, the better. The rise of Imran Khan, a charismatic former exponent of the subcontinent's biggest sporting craze, and a pal of some of India's biggest cricket stars, did raise hopes of a rapprochement. He began well too. Although he grumbled about the Indian media's portrayal of him as a 'Bollywood movie villain' — at the time, he was accused by election rivals of colluding with the military — he also said that if India took a single step to soothe ties, he would take two.

Things have unravelled with frightening speed.

Khan insists on dialogue, but South Block's position is understandably firm and expressed with mathematical simplicity — if terror, then no talks.

To coax Indian hearts to truly soften, Khan must abandon his preaching tone to pay serious heed to complaints of Pakistan's inaction against terrorism. But the inertia of a long history played out mostly in the long-suffering Kashmir Valley, one punctuated by armed conflict, makes hope difficult.

For now, if all the hankering to honour Imran Khan has actually excited global imaginations, they must be told off using his own words.