The jury's out on whether Jeremy Corbyn called Theresa May a ‘stupid woman’. But those outraged by it really must look east

Here are five distinct shades of sexism shown by our own politicians that the British can learn from. It's time we took on the Brown Man's Burden.

It is not the alleged stupidity that May’s Conservative Party minds — it is the alleged sexism. After all, if a woman says something inconvenient, dismissing it as the ramblings of an inferior mind is the SOP of patriarchy.

May had been attacking Corbyn over a no-confidence motion against the government over the Brexit deal, and was using popular pantomime lines to claim his own party wasn’t in support of him. In response, Corbyn muttered something under his breath, which many claim was "stupid woman”. 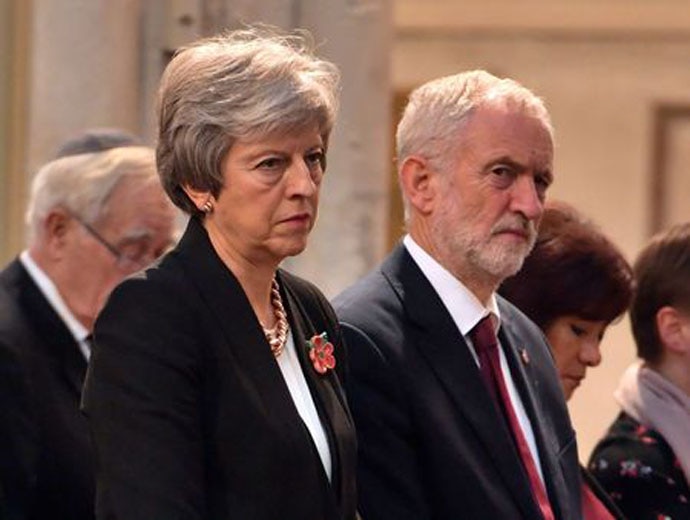 Lip readers have been involved to figure out what Jeremy Corbyn said. (Photo: Reuters/file)

Demands were made for an apology, the Prime Minister herself made a statement, Corbyn had to give an explanation, and then, a ‘lip speaker’ (more efficient lip reader) was involved to verify the veracity of that explanation (Corbyn claims he said “stupid people”, not “stupid woman”).

Wow. Exactly how thin-skinned are our white-skinned brethren?

They took offence to something Corbyn muttered under his breath, not even directly addressed to May! What would they do if they saw what our politicians — both men and women — routinely come up with, inside and outside Parliament?

Corbyn’s remark — even if he did say “stupid woman” — was as bland and unimaginative as boiled porridge. The sexism of our leaders, on the other hand, comes in all the flavours and shades that make up this vibrant land.

Sharad Yadav, the inimitable (thankfully) veteran politician from Bihar, is old friends with misogyny. Only recently, he decided Vasundhara Raje’s weight was what she most deserved to be criticised for. But this tale is older. In 2015, while talking about the Insurance Bill on the floor of Parliament, he made this remark: “The women of the south are dark but they are as beautiful as their bodies…We don’t see it here. They know dance.” 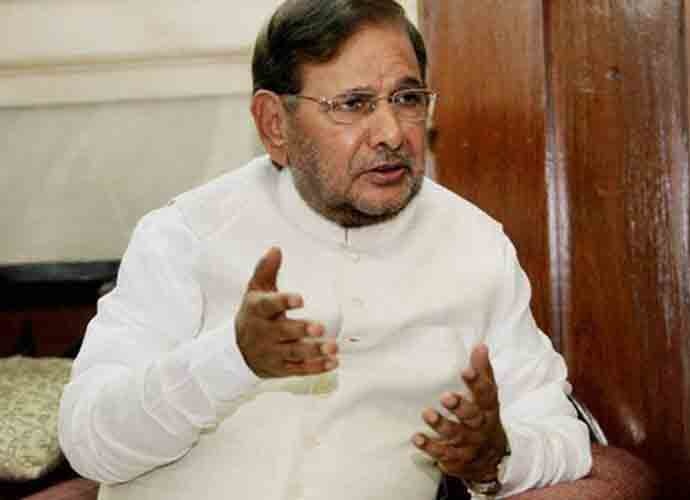 What's the link between the Insurance Bill and women's bodies? It's Sharad Yadav. (Photo: India Today/file)

Don’t ask for context here — there was none. Yadav just decided to talk about ‘South Indian women’s bodies’ during a debate on the Insurance Bill.

In Parliament in February this year, Congress leader Renuka Chowdhury laughed while PM Modi was making a speech. Venkaiah Naidu admonished her, to which the PM responded with “Meri aapse vinti hai Renuka ji ko kuch mat kahiye. Ramayana serial ke baad aisi hansi sunne ka saubhagya aaj jaake mila hai" (I request you to let Renuka ji continue. After the Ramayana serial, we got the privilege of hearing this kind of laughter only today).

While the Prime Minister kept things anonymous, MoS Kiren Rijiju, in an apparent spirit of manly bravery, shared on social media a clip of the PM, along with a TV grab from Ramayana, showing a laughing Soorpnakha — Ravan’s 'demon' sister. The character was mythological, but the sexism was real. (Photo: PTI/file)

Comparing a woman MP to a she-demon is epic-scale tasteless. But the BJP’s woman minister, Smriti Irani, defended it with: “Is it justified that she makes indecent remarks and when those remarks are met sarcastically she makes her gender her shield?” Don't do it like Digvijaya: Lessons on how not to compliment anyone, ever. (Photo: PTI/file)

While his choice of words could have been interpreted as over-enthusiastic to downright crass, Natrajan, showing her Gandhivadi side, chose not to take offence.

In 2015, Prime Minister Narendra Modi, during his visit to Bangladesh, generously praised his counterpart Sheikh Hasina.

During a speech at Dhaka University, Modi said: “The countries in the world are unsure about how to tackle terrorism. The UN is also not in a position to guide them. It is heartening that the Prime Minister of Bangladesh, despite the fact that she is a woman, is openly saying that she has zero tolerance for terrorism.” 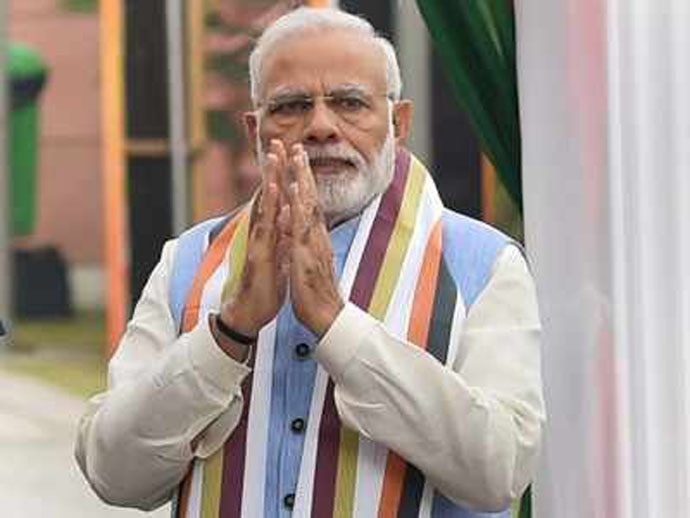 It is common sense that ‘being a woman’ does not take away people’s will to fight terrorism. But the PM apparently missed this.

Pride of place in this list, without any prejudice, goes to Tapas Paul, Trinamool Congress MP and Tollywood actor.

In 2014, apparently trying to enthuse his party workers, he said at a meeting in Nadia district, “If any opponent (of the Trinamool) touches any Trinamool girl, any father, any child, I will destroy his entire family. Aamar chheleder dhukiye debo, rape kore chole jaabe, rape kore chole jaabe (I will unleash my boys, they will rape them, rape them).” When an exhortion to rape is apparently just part of 'election heat and dust'. (Photo: PTI/file)

After an uproar, Paul apologised for the remark he had apparently ended up making in the, well, “heat and dust of the election campaign”.

His party chief Mamata Banerjee, self-declared champion of ‘Ma, Mati, Manush’, agreed that he had made a blunder, but raised this very valid question: “What do you think, should I kill him? I have to work in a system.”

Thus, for all the 190 years of colonialism, the British clearly have nothing on us when it comes to sexism from the high and mighty.

Maybe their leaders need to learn from our lot.

#Misogyny, #Theresa May, #Jeremy corbyn, #Sexism
The views and opinions expressed in this article are those of the authors and do not necessarily reflect the official policy or position of DailyO.in or the India Today Group. The writers are solely responsible for any claims arising out of the contents of this article.