Orthorexia nervosa: When being too healthy is unhealthy

Eating healthy and following a disciplined lifestyle is good but for some people getting fit turns into a disorder.

There’s a new disorder whose numbers are on a steep incline. It’s orthorexia nervosa, an unhealthy and obsessive addiction to health food.

Yes, too much of a good thing may actually be bad for you and this fad of eating ‘only healthy’ is actually proving to be very unhealthy for many people.

What exactly is it? The term was first coined by Dr Steven Bratman, a doctor and nutritionist from Colorado, in a yoga newspaper in 1997 and while information has been floating about it since then, the disorder is not officially recognised yet.

Orthorexia nervosa does not find a mention in the official handbook of psychiatric diagnoses, Diagnostic and Statistical Manual of Mental Disorders (DSM), updated occasionally by the American Psychiatric Association. Orthorexia nervosa is an eating disorder that proves excess of everything is seldom good. (Photo: Reuters)

So, while there is as of now no data available on the prevalence or demographics of this disorder, I can vouch for its steep increase simply by observing people around me.

For every one person who comes to me for help with unhealthy eating habits, there’s always another one who is trying to eat just ‘too’ right, and going horribly wrong. Thankfully, a concerted effort is on the rise globally to understand more about the disorder and create awareness.

It is about time because I feel that most people do not know about orthorexia and its diagnosis is not clear either.

What we do know is that people with this disorder are obsessed with eating healthy. They completely avoid all foods that do not meet their strict standards ‘to get healthy’. Instead of being motivated by a flawed body image or an obsession with becoming thin, like in the case of anorexia or bulimia, here the desire stems from the need to be healthy.

The lack of awareness is exacerbated by the availability of half-baked information on the Internet. 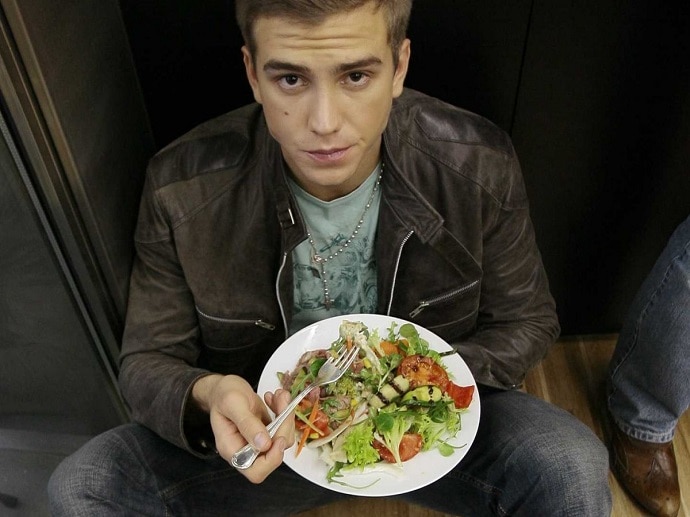 Clean living and getting fit is good as long as it does not interfere with your life. (Photo: Reuters)

Eating healthy and following a disciplined lifestyle is always a good way to live but when it borders on the extreme and begins to interfere with everyday living, eating out, social responsibilities, work, and leads to unexplained fatigue (which could mean you’re not getting enough nutrients), extreme anxiety about everything one eats, and feeling of overwhelming guilt even for a small deviation from the diet - that’s when it becomes a problem, a disorder.

Orthorexics let healthy food (or what they perceive as healthy) rule all their life decisions, and interfere with their quality of life and ability to function.

They tend to be intolerant of other people’s choices about foods and almost have a breakdown if they eat something unhealthy at social get-togethers.

They often completely stop consuming a particular food group (say, for instance, fats). Someone I knew stopped eating salt altogether, which messed up the electrolyte balance in her body and she began getting fainting spells.

They spend an unnatural amount of time (often up to 3-4 hours a day) reading up about what is healthy and good for their body, very often at the cost of other important work.

There might be social isolation as orthorexics may stop going out to eat perceiving a lack of dietary options according to their ‘health plan’.

Orthorexics are also prone to suffering from severe deficiencies because they cut out several nutrients from their diet. 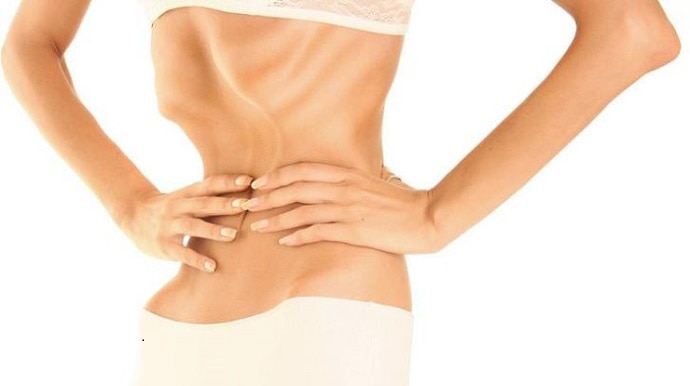 They take unnecessary supplements without prescriptions or try herbal remedies at will.

They get adamant about wanting to eat only organic food, so often stop eating bread, milk and oils completely (as organic options of these are usually not easily available).

They spend an excessive amount of time in meal-planning and procurement of food and then eating very little.

This is obviously very detrimental for health. Depression, anxiety, weight loss, menstruation irregularity and hormonal imbalance are the most common side effects of this disorder.

The causes of this disorder are not yet, but work is underway to understand it. I have observed in my practice that anxious personalities are more susceptible to this disorder and that it affects people of all ages and both genders – the youth’s obsession with size zero and the middle-aged demographic wanting to prevent diseases, especially if they have a bad family history.

Treatment for orthorexia is fairly simple. A therapist can help deal with the emotional components of eating disorders, such as poor self-esteem or a need to feel in control. A nutritionist can help deliver the right information about food, and help them with nutritional deficiencies and steer them towards balanced eating.

Also read: What all Bollywood star kids have in common: A successful weight-loss story before a debut

#Eating disorders, #Fad diets, #Dieting, #Healthy food
The views and opinions expressed in this article are those of the authors and do not necessarily reflect the official policy or position of DailyO.in or the India Today Group. The writers are solely responsible for any claims arising out of the contents of this article.