The Shah of India: The challenges, and the comparisons, that now face Amit Shah

From Kashmir to Ayodhya, Citizenship Amendment Bill to Naxalism, India's new Home Minister has no dearth of tough issues to take on. He also has a host of comparisons riding on him.

The comparison with LK Advani is hard to miss.

Advani rose through the ranks of the Jana Sangh and later, the BJP. He became the BJP President in 1984, Union Home Minister in the Atal Bihari Vajpayee government in 1998 and Deputy Prime Minister in 2002.

Shah was appointed Home Minister of Gujarat in the Narendra Modi government in 2002, President of the BJP in 2014 and Union Home Minister in May 2019.

Like Advani, Shah has battled court cases. Both have spent time in jail, though for entirely different reasons: Advani during the Emergency, Shah on charges (later dismissed) related to the Sohrabuddin encounter case. That’s where the comparisons between the two men end.

Advani is an old-school politician. On the one hand, he is a man of the world who, despite his Jana Sangh background, felt no unease calling Mohammad Ali Jinnah “secular” during a visit to Pakistan in 2005. That one fatal error ended his chances of becoming Prime Minister in a future BJP government.

UPA chairperson Sonia Gandhi forced Advani to apologize on the floor of the Lok Sabha for calling the Congress-led UPA government “illegitimate”. Shah is unlikely to do anything remotely similar.

As Home Minister, Shah’s first challenge is Jammu & Kashmir. Assembly elections need to be held before the winter sets in. The promise to abrogate Article 370 of the Constitution and revoke Article 35A (added to the Constitution by an order of President Rajendra Prasad in 1954, not by an Act of Parliament) will be major electoral issues in J&K. Dealing with terrorism in the state while de-radicalising and mainstreaming Kashmir youth will be other big tasks. Amit Shah: There are issues galore. How many fronts will the HM be able to deliver effectively on? (Source: India Today)

The Intelligence Bureau reports to Shah. Along with the Research and Analysis Wing (RAW), one of Shah’s key priorities will be to rebuild India’s covert capabilities in Pakistan. These include on-ground human intelligence, advanced communications technology and cyber warfare.

Quelling Naxal terrorism in central and eastern India will be the other key challenge. The paramilitary forces (now called the Central Armed Police Force), including the BSF and CRPF, are within the Home Ministry’s jurisdiction. So are the National Investigation Agency (NIA), the entire IPS cadre and the Delhi police. Several UPA-era corruption cases remain unresolved — the 2G appeal, National Herald, Aircel-Maxis and AgustaWestland among others. Under Shah, a quicker resolution of each is likely.

With National Security Advisor (NSA) Ajit Doval elevated to cabinet rank, the Shah-Doval partnership will be critical to surmounting the two-front challenge India faces on its western and eastern borders — Doval will clearly increase his focus on China where he has had several rounds of negotiations on the border dispute with Chinese leaders. 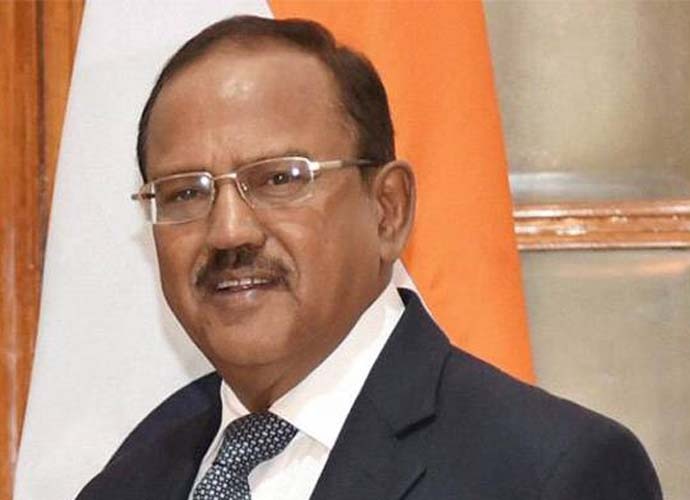 The appointment of Subrahmanyam Jaishankar as External Affairs Minister bodes well for India’s China strategy — as a former ambassador to China, who is fluent in Mandarin, Jaishahkar will make inroads into the difficult diplomatic and strategic terrain China presents. The US-China trade war is an opportunity for New Delhi to overcome some of the obstacles an aggressive Beijing had placed in the way of India-China relations. Those hurdles are shrinking in the light of the Washington trade onslaught on Beijing, allowing India to tackle China with greater finesse.

Pakistan remains a concern for Shah and Doval. The Pakistani media was apparently taken aback by Doval’s reappointment as NSA for a five-year term that will, as the official statement said, be “co-terminus with the Prime Minister’s term.” Doval is seen in Pakistan as an “unreformable” hawk and chief architect of the 2016 surgical strike and the Balakot operation. 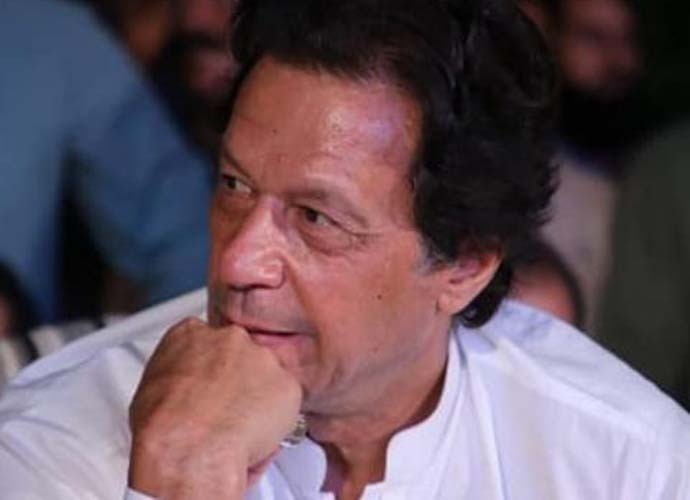 As Parliament convenes on June 17, Shah’s most political challenge will be the incendiary debate on the lapsed Citizenship Amendment Bill — the government has pledged to pursue the Bill and pass it as soon as it has a majority in the Rajya Sabha, probably in 2020.

On the agenda too is the Ram Mandir. The Supreme Court is expected to examine the mediators’ report by August and a ruling could follow. Ayodhya played a relatively small part in the 2019 Lok Sabha election. But with Assembly elections in Maharashtra, Haryana, J&K and Jharkhand due within months, the government’s strategy on the Ram Mandir could harden.

What’s next for Shah? The Modi-Shah partnership is developing along the lines of the Vajpayee-Advani combination. As Modi increasingly plays the inclusive statesman with his outreach to minorities just as Vajpayee did, Shah will play the Hindutva vote-getter as Advani did. Advani’s 1990 rath yatra (which ironically a young Modi organised) took the BJP from two Lok Sabha seats in 1984 to 182 seats in 1998. Once Upon A Time: They too had an unshakable bond. But time shook all of that up. (Source: India Today)

By 2024, anti-incumbency will be rising. If the Vajpayee government had won the 2004 “India Shining” Lok Sabha election, Vajpayee could conceivably have given way as Prime Minister to deputy Prime Minister Advani in mid-term, around 2007, ahead of the 2009 General Election.

But the 2004 General Election didn’t go according to the BJP’s script. Advani, at 91, is now in retirement, his ultimate ambition unfulfilled.

The 2024 and 2029 scripts are yet unwritten. In politics, as Modi and Shah know well, nothing goes according to script.