Nothing permanent about it: Article 370 move is entirely within the Constitution and our founding fathers' vision

Critics claiming Article 370's removal needs consultation with an elected govt missed this: The govt of India is the elected govt of the country, including J&K, and empowered to make the move.

History was made last week when a momentous decision was taken to fully integrate the state of Jammu & Kashmir (J&K) with the Union, put it at par with other states and make all the provisions of the Constitution of India applicable.

The two houses of Parliament passed a resolution, recommending to the President issuance of a notification under Article 370 of the Constitution, declaring that clauses of that article "shall cease to operate except clause (1)". The Constitution (application to J&K) order 2019 was signed by the President and duly notified. Since the 1954 Presidential order was thereby superseded, all its provisions — including Article 35A — stood scrapped.

Thereafter, the Rajya Sabha and the Lok Sabha adopted, by more than two-thirds majority, the 'J&K Reorganisation Bill', 2019 under Article 3 of the Constitution. The Bill sought to bifurcate the state into two union territories — J&K and Ladakh. Totally in order: J&K Reorganisation Bill, 2019 was passed in both the Houses with more than two-third majority. (Photo: ANI)

Even though for the first time in India's Constitutional history, a full-fledged state was being converted into a union territory, the Prime Minister's own commitment to treating it as temporary and soon restoring the full statehood status should be enough. Presumably, it should be possible once the post-Partition refugees are given their voting rights, the Kashmiri Pandits return (2.5 lakhs are reported to be in Delhi alone), gender injustice is ended, reservation of seats for SC/ST candidates is effected, delimitation gets completed — and elections are held.

It is patently wrong to say that Article 370 has been scrapped, repealed or abrogated. It has only been diluted and modified.

It very much remains a part of our Constitution. And it shall now read : "All provisions of this Constitution, as amended from time to time, without any modifications or exceptions, shall apply to the State of Jammu and Kashmir."

The Indian Evidence Act, IPC and CrPC will all apply.

Also, the Prevention of Corruption Act, Sweepers Act, National Security Act, SC&ST (Prevention of Atrocities) Act and several laws for the protection and welfare of women and children shall apply.

Right to Information and Right to Education shall become enforceable now. Benefits available to government employees in union territories shall stand extended to J&K employees including the police and other security forces. 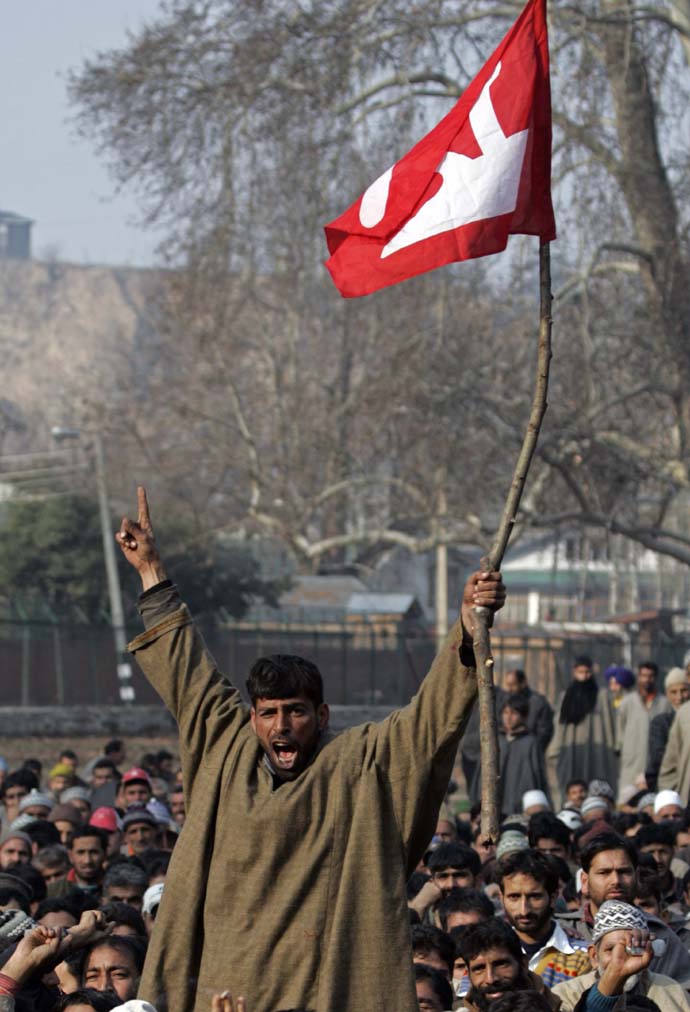 Those in the Valley or outside it, who had a vested interest in the erstwhile status quo continuing, and those irretrievably committed to opposing the BJP have used all sorts of words like "murder of democracy and secularism", "disastrous", "monstrosity", etc., to describe what has been done. Of course, the matter can be taken and has been taken to the Supreme Court. It is possible to point out some procedural infirmities and loopholes — but legal quibbling and hair-splitting arguments apart, in a democracy, the will of the people is supreme and in this matter, the entire nation stands with the government's decision. Of all the major decisions of the BJP government, this one seems to have been welcomed most widely across parties and state boundaries.

Above all, what has been done is within the framework of the Constitution.

Insofar as it followed a political higher policy decision in the interests of the nation's security, unity and integrity and fighting terrorism, anti-national forces, lack of development and massive corruption, it seems extremely unlikely that the judiciary will intervene to annul it.

It required legal acumen and ingenuity to use Article 370 itself to decimate it or perhaps the Constitution-makers themselves had so drafted it as to have an inbuilt process of self-erosion. After all, the Article was specifically titled as containing "temporary provisions with respect to the state of J&K" as contra-distinguished from "special provisions" in Articles 371-371J with regard to the states of Maharashtra and Gujarat, Nagaland, Assam, Manipur, etc.

The Constitution-makers obviously made a conscious distinction between "temporary" and "special" and they were careful not to call Article 370 a special provision. Notwithstanding the media cacophony about "special provision" for J&K giving it a "special status", the fact remains that Article 370 was conceived as and intended to be temporary — and always remained so.

Also, it cannot be disputed that it specifically envisaged in its clause (3) that it may "cease to be operative" from a future date. Going round in circles: The discussion on Article 370 miss the crucial point — it was never meant to be permanent. (Photo: India Today)

Article 35A laid down the exclusive rights of permanent residents in the matter of owning immovable property, employment under the state, settlement, right to scholarships, etc. It was clearly violative of the fundamental rights of equality for all citizens particularly when, for example, residents of J&K could purchase property, seek service or settle down in various parts of India — but the residents of those parts did not have the same rights in J&K.

The 1954 order was modified and added to by subsequent orders from time to time and could therefore be similarly varied again since, at present, the state was under President's Rule and the President represented by the Governor constituted the government of the state.

In fact, elected representatives of the state of J&K sit in the two houses of Parliament — and one of them is currently the leader of the Opposition in the Rajya Sabha, enjoying cabinet rank.

Also read: The Pathos of Pakistan: With Article 370 gone, Pakistan loses its 'jugular vein' and its face

Post your comment
#Property law, #Constitutional expert, #Jammu and Kashmir, #Article 370
The views and opinions expressed in this article are those of the authors and do not necessarily reflect the official policy or position of DailyO.in or the India Today Group. The writers are solely responsible for any claims arising out of the contents of this article.

The writer is a constitutional law specialist and former Secretary-General of Lok Sabha.