Asif Ali Zardari arrested on corruption charges: Why Pak PMs and Presidents have such trouble completing a term

The word ‘corruption’ has become as synonymous with Pakistan as the word ‘terrorism’. 'Contempt of court' is a hot favourite too.

But, while Zardari was criticising Imran Khan’s government, he perhaps forgot about his own deeds. So call it poetic justice, or karma doing its job, as of now, less than a week later, Zardari is behind bars — for allegedly carrying out suspicious transactions worth Rs. 4.4 billion rupees through fictitious bank accounts. If this isn’t a classic case of the pot calling the kettle black, I don’t know what is. 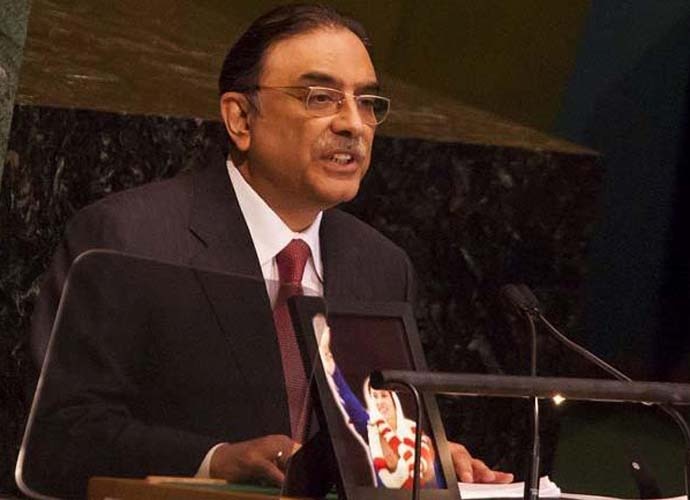 Behind bars: Asif Ali Zardari is now in custody for being allegedly involved in a financial scandal. (Source: India Today)

Pakistani PMs and Presidents are actually the last lot that should call people out for being corrupt or indulging in malpractices. The nation was just recovering from former PM Nawaz Sharif being sentenced to serve seven years in prison, all thanks to his alleged involvement in the Panama case and the Steel Mills graft issue. He's already in: Former Pak PM Nawaz Sharif has been in prison since 'Naya Pakistan' took over the purana place. (Source: India Today)

At this point, it seems like all former Pakistani PMs could have a Whatsapp group called ‘Bad Boyzz’ because their scandals outnumber their achievements. I bet most of you didn’t know this but Shaukat Aziz, who was the Pakistani PM from August 2004 to November 2007, is the only Pakistani PM who could complete his Parliamentary term — the rest were either dismissed, or resigned before their term was completed.

Imran Khan, the incumbent Prime Minister, is likely to follow Aziz’s footsteps, some say, and become the second Pakistani PM to complete his term — unless another corruption scandal or contempt of court charge pops up. 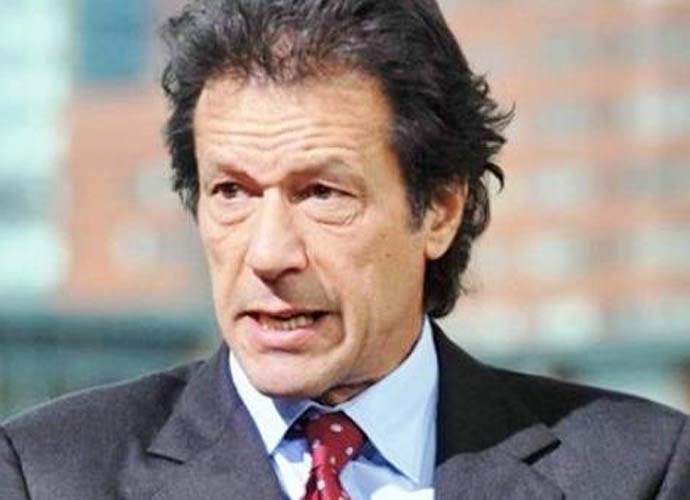 Will he complete his term? Or will there by a 'corruption scandal' and/or 'contempt of court' in the way? (Source: India Today)

What puts all Pakistani PMs and Presidents in self-destruct mode? Why do they all go down the same path of corruption, dirty politics — and contempt of court? Pakistan is the 117th least corrupt nation in the world out of 180 countries as per Transparency International. That's a very, very big 'least corrupt.'

The ranking won’t surprise you though if you look at the history of corruption of Pakistani PMs and Presidents. With Asif Ali Zardari being locked up now, it seems to cynics that Imran Khan can only laugh for so long.

Don't blame us, Imran sahib, that gaddi itself is torn. The clock is ticking and who knows, perhaps your tenure's time is almost up as well? Going by how Pakistan seems to function, another 'corruption scandal' could well hit the esteemed office.

Or, of course, contempt of court.

Also Read: Ooops, he did it again! How Pakistan's Imran Khan is a gift of embarrassments that just keeps giving!

Post your comment
#Pakistan nawaz sharif, #Asif ali zardari, #Imran khan corruption scandal, #Pakistan pm corruption
The views and opinions expressed in this article are those of the authors and do not necessarily reflect the official policy or position of DailyO.in or the India Today Group. The writers are solely responsible for any claims arising out of the contents of this article.