This is a fight for the 'Delhi Sultanate' and BJP will pull out all stops to ensure victory.

A media (ABP) opinion poll has predicted that BJP will lose to Congress in the coming elections in Madhya Pradesh, Rajasthan and Chhattisgarh. I disagree and would like to give my reasons.

Defeats in these states is not like defeat in some by-election. By the virtue of these being politically important states, defeat here will have a tremendous impact in the coming Lok Sabha elections. 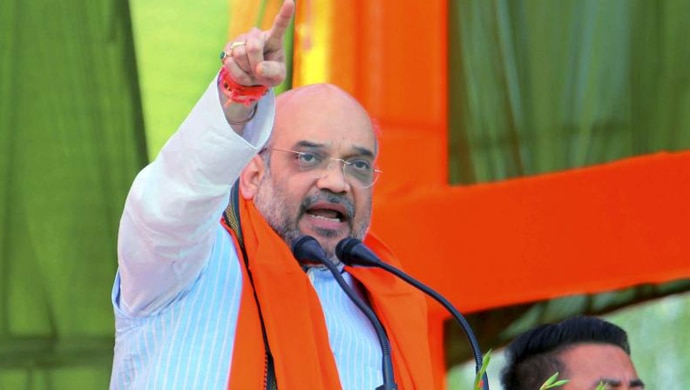 BJP will not give up power so easily. (Photo: PTI)

Congress was in power in India for half a century. Now BJP has come to power. Will it give it up so easily? Not at all. It is a fight for the Delhi Sultanate, and as history bears out, rivers of blood have flown in invasions, wars of successions etc in the past to keep hold of the Sultanate. So every saam, daam, dand, bhed will be used in the elections.

Before the Mahabharata war began, both antagonists settled the rules of warfare – no fighting after sunset, a man on horse only to fight a man on horse, no attacking an unarmed man, no hitting below the navel, etc. – but during the course of the war all these rules were broken, just as in the Second World War, all rules outlined by the Geneva Conventions were broken.

As is said, all is fair in love and war. Like the Mahabharata, the coming elections will be a war between BJP and the Congress. (Photo: Facebook)

Elections are no doubt, not war, but they are something similar. If we read Dickens' Pickwick Papers one gets to know how elections were contested in England at one time.

So, for the coming Lok Sabha elections every diabolical trick will be used, and by all parties. Till recently Congress was apparently the expert in rigging (almost all J&K elections were rigged ), but now others have learnt the craft. The same may be done in the coming state elections, which are regarded as the semi-finals. What these tricks will be cannot be predicted, but tampering with EVMs is one possibility. The BJP being in power in the Centre as well as in the states naturally has the upper hand. 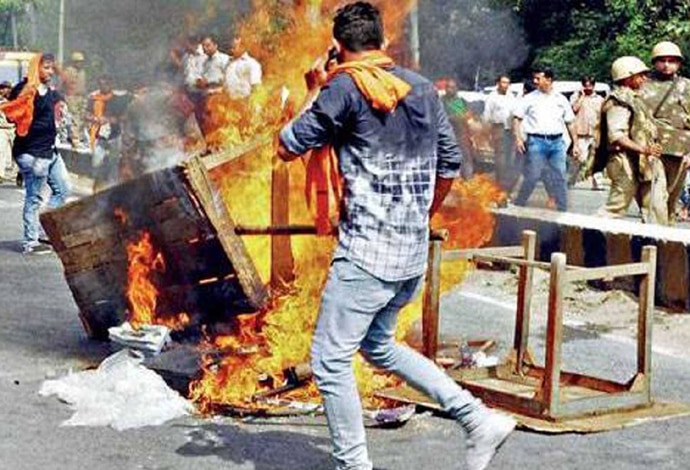 All is fair in love and war. (Photo: PTI)

Besides, I foresee a sharp rise in communal incidents in these states, which will no doubt benefit the BJP as it thrives on communalism. Under no circumstances will BJP allow a defeat for itself in these states and for ensuring victory, the techniques used in the Mahabharata, including telling lies (as Yudhishthir did, saying Ashwatthama is dead, but adding in low voice ' naro va kunjaro va'), hitting below the belt (as Bhim did to Duryodhan), attacking when a man is unarmed (as Arjun did to Karna), or killing at night (as Ashwatthama did) – will be used.

Thus, I predict that the BJP will win in all these states.

Also read: Death threat to Scindia, stones thrown at Shivraj: How elections are in danger in MP

Post your comment
#Narendra Modi, #Amit Shah, #Congress, #Lok Sabha Polls
The views and opinions expressed in this article are those of the authors and do not necessarily reflect the official policy or position of DailyO.in or the India Today Group. The writers are solely responsible for any claims arising out of the contents of this article.