After the BJP pulled out of its alliance with the Peoples Democratic Party (PDP) in Jammu and Kashmir on Tuesday (June 19), former chief minister and National Conference leader Omar Abdullah spoke to the media after calling on governor NN Vohra. He demanded early elections in the state.

While the Congress has clearly stated that it will not support the PDP, after governor Vohra, concluding his consultations with all major political parties in the state, forwarded his report to the president of India for imposition of governor’s rule under Section 92 of the Constitution of J&K. On Wednesday, president Ram Nath Kovind approved the imposition of governor's rule. However, it is not  a long- term solution.

The governor can also dissolve the House and call for fresh polls. But how conducive is the situation to hold elections in the state? 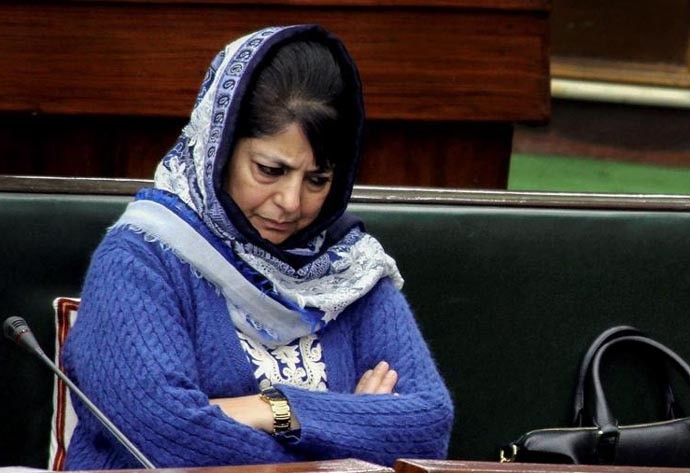 In April last year, eight people were killed in firing by security forces in election-day violence that marred the by-poll for Srinagar Lok Sabha seat. The voter turnout was an all-time low of 7.14 per cent. A month later, mere 2 per cent turnout was witnessed in the re-polling held in 38 polling stations. It was the lowest percentage in the state’s history. No votes were polled in Khansahib Assembly segment while only three votes were cast in Budgam segment.

The overall polling percentage for the seat had to be revised to 7.13 per cent from 7.14 per cent. National Conference chief Farooq Abdullah defeated the PDP candidate, Nazir Khan, by a margin of over 10,700 votes. While Abdullah polled around 48,554 votes, Khan got 37,779 votes.

Screenshot: What the numbers say

By no yardstick this can be called a proper election. Even in 2014 and 2009 Lok Sabha elections, voting in this constituency was around 26 percentage. On September 24, 2002, the day terrorists attacked the Akshardham temple in Gujarat, Jammu & Kashmir in the midst of the second phase of the four-phased Assembly elections. Even then, the turnout was about 41 per cent on that day.

Indian political parties and the Ministry of External Affairs have repeatedly held up high voter turnouts in the state since 1996 as a vote of confidence in New Delhi.

The Srinagar by-election, however, painted a very pale picture of the conduction election in the Valley. The case of Anantnag Lok Sabha seat was the worst. Mehbooba Mufti vacated this seat in June 2016 to become the chief minister. In the 2017 by-election, her brother Tassaduq Hussain contested the election as the PDP candidate. The by-election was cancelled a day before polling due to violence. With the law and order situation on a downward spiral, the EC has not been able to hold the by-poll till date. 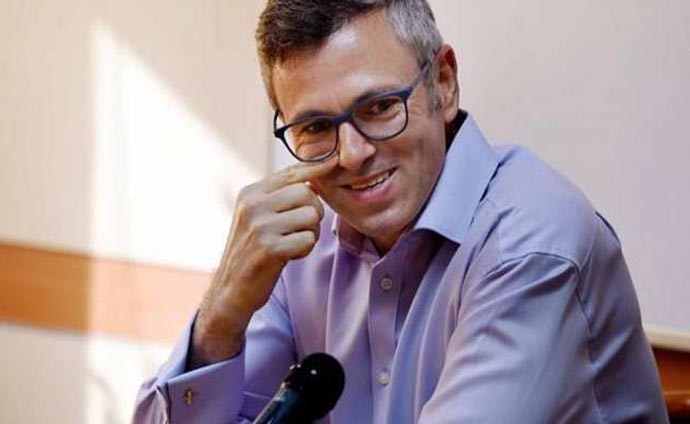 Waiting in the wings

With that the by-poll in Anantnag has been delayed for the longest time in the country since 1996. With less than a year left for the next general elections, there is every possibility of it continuing to stay vacant until then.

Prior to 1996, when the current rule on filling a vacancy within six months came into effect, there were few examples of long delays in conducting polls in violence-affected areas.

In early 2018, the EC decided to take stock of the situation depending on if the state holds panachayat elections and how peacefully they fare. However, with the state unable to conduct elections to local bodies till date, the possibility of holding the by-poll grew dim. As late as on April 17, 2018, governor Vohra came out with a third reminder to then chief minister Mehbooba Mufti for holding elections to the urban local bodies and panchayats in state, which have been pending for eight and two years respectively.

These examples clearly suggest that the situation in the state at present is not conducive for a free and fair election.

Also read: Why Amit Shah’s checkmate to the PDP could prove disastrous