Here’s what can happen to the deal now.

On January16, Britain’s Prime Minister Theresa May survived the no-confidence motion vote by 325 to 306 moved by leader of Opposition Jeremy Corbyn after the historic defeat of May’s European Union (EU) Withdrawal Bill on Tuesday, January 15. 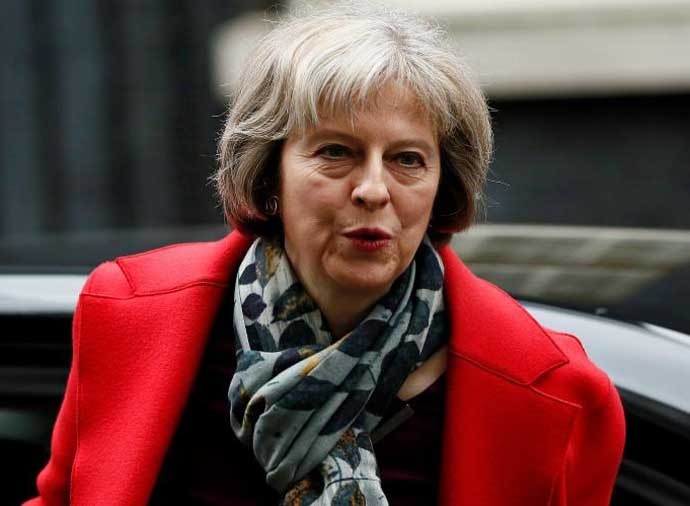 It was a slim victory of 19 votes but a victory nonetheless. The bill, which attempted to lay the ground rules for UK’s exit from the EU, was emphatically turned down by UK’s Parliament in a 202 to 432 votes just a day before, but the same Parliament secured victory for her government the very next day. Ironically, the Opposition managed to do what she herself had failed to do despite her best endeavours — unite her own party!

The real question though is, what now?

March 29, 2019, is when the UK and EU have to officially separate as per Article 50 that was invoked two years back but there is no deal to guide this divorce.

Why was the withdrawal deal so loathed?

The nemesis of this deal was the ‘backstop arrangement’.

Backstop is like an insurance policy which can be resorted to if the UK leaves the EU without any deal. In practical terms, it means that a hard border will come into place between Northern Ireland (part of Britain) and the Republic of Ireland (an independent country — part of EU).

Hard border would imply checks and balances on goods, transport and travel which have never existed before. Considering close to 30,000 people cross the border to go about their business everyday in Ireland, backstop not only presents a humongous inconvenience but also a severe blow to the sovereignty of Britain. Despite assurances from the EU that ‘backstop’ would only be a temporary measure, in the absence of a legal statute, most people and parliamentarians of Britain are refusing to accept the deal. The Brexit deal is in a huge mess right now. (Source: Reuters)

Apart from this, some believe the deal does not deliver the Brexit that people voted for which is giving back Britain control over its borders, money and rules.

What does that mean for Brexit at this stage?

There are a few scenarios but no clear answers.

First, the PM has three working days to present an alternative deal — a very short time to re-negotiate amendments with EU, especially at a time when EU members are in no mood to budge from their positions. May wasted no time and started meeting members from all parties soon after the vote to mobilise support and hear their objections to the present deal but some believe such cross-party consultations came too late in the day.

In all possibility this alternate deal might suffer the same fate as the first one.

Something that many fear but hardliners support is, ‘no deal Brexit’. If this happens, the UK would need to trade under the World Trade Organization (WTO) rules. This would imply no access to the EU's single market, but the upside is that Britain would not need to pay EU the 39 billion pounds divorce bill.

PM May has not completely ruled this out but leader of Opposition, Jeremy Corbyn, has refused to even talk to her if the ‘no deal’ prospect is on the table. 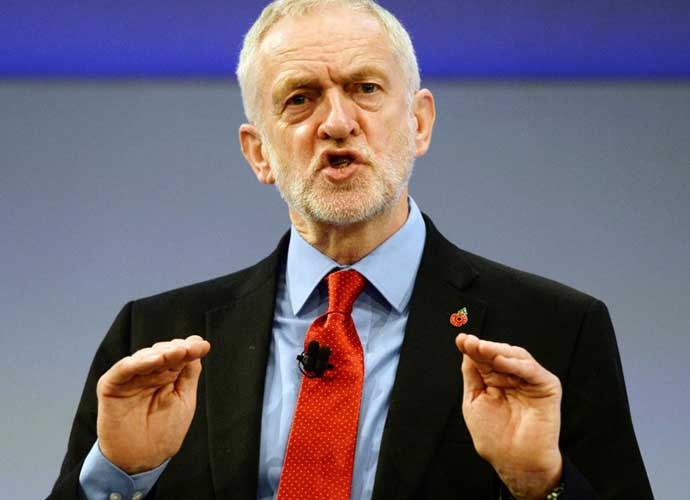 Jeremy Corbyn has refused to even talk to Theresa May if the ‘no deal’ prospect is on the table. (Source: Reuters)

Vince Cable, leader of the third-largest party in the British Parliament, Liberal Democrats, has agreed to talk to the PM but is not ready to negotiate if the ‘no deal’ option and some willingness for second referendum are not on the table.

The call for a second referendum is gaining momentum and has support not only from the Liberal Democrats but also close to 100 members of the Labour Party. It clearly divides Parliament and rakes an emotional response from not only the MPs, but also the people.

A second referendum would be demeaning the first democratic vote and verdict of the people, some passionately believe, while the others seem to think that during the first vote facts were muddled up and the real picture was blurred.

Though the idea of a second referendum feels much more real now, it could suffer a fatal blow if an amendment to take it off the table is moved and passed in Parliament on January 21, which is a possibility.

There are few other options floating by: a Norway or Canada style arrangement; extension of the March 29 deadline, and further negotiations with the EU or withdrawing the Brexit all together.

Britain today is suffocated by chaos.

Strangely the pound rose by 0.05 per cent to 1.287 after the withdrawal bill defeat, but it can’t sustain this uncertainty for too longer.

Also read: Is Britain hurtling towards a suicidal no-deal Brexit? The signs are many, none of them good

Post your comment
#European Union, #Jeremy corbyn, #Theresa May, #Brexit
The views and opinions expressed in this article are those of the authors and do not necessarily reflect the official policy or position of DailyO.in or the India Today Group. The writers are solely responsible for any claims arising out of the contents of this article.