What made Mayawati join hands with Akhilesh Yadav

The Bahujan Samaj Party’s decision to back the Samajwadi Party in Gorakhpur and Phulpur Lok Sabha by-polls in Uttar Pradesh came as a bolt from the blue to even the keenest political observers.

Although the latest decision may have fallen short of announcing a formal alliance, it did bring to an end a 23-year enmity that existed between the two parties. Reports say that it was the result of just six days of hectic talks between the leaders and even grassroots-level workers of the two parties. But what compelled the sworn enemies to come together?

Fear of the BJP

While Mayawati clarified that there was no coalition between the BSP and the SP and her party would “support any party that can defeat the BJP”, deputy chief minister of Uttar Pradesh, Keshav Prasad Maurya, termed the alliance as the most opportunistic and described it as a “competitive tournament to stop PM Narendra Modi”. 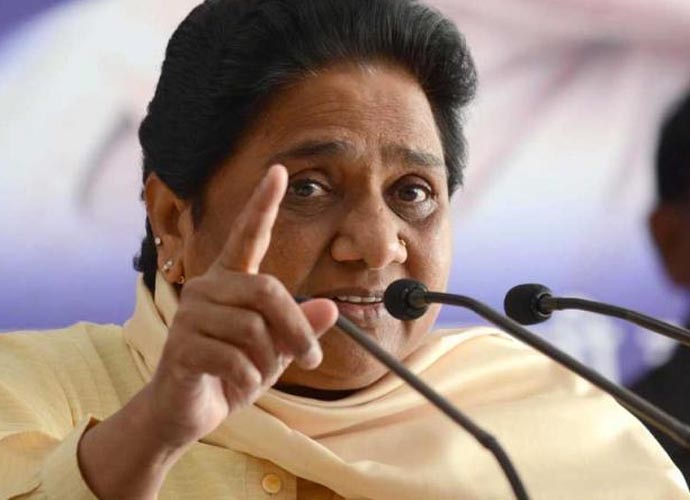 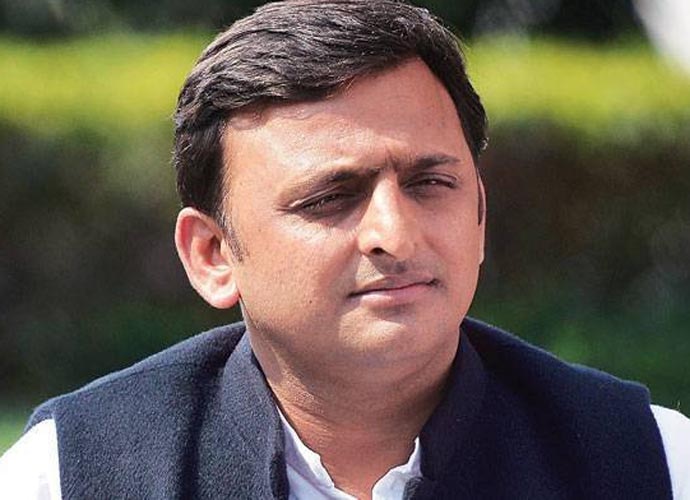 Fear of poaching from BJP

But it may have been the fear of the BJP poaching her party MLAs in the Rajya Sabha election and her supporters in Gorakhpur and Phulpur Lok Sabha seats that forced Mayawati to extend the hand of friendship to arch-rivals SP for the forthcoming Lok Sabha by-polls and the Rajya Sabha and legislative council elections.

To get a seat in Rajya Sabha

On the basis its present strength, the BJP is sure to win eight of the 10 Rajya Sabha seats from the state. With 47 MLAs, the SP can win just one Rajya Sabha seat, leaving the 10th seat open. Mayawati has made it clear that she wants the 10th seat with the support of the SP, which would be left with 10 surplus votes. Although to get through, she would need the backing of the Congress and others as well.

A fourth consecutive defeat after the 2012 Uttar Pradesh Assembly poll, 2014 general elections and the 2017 UP Assembly polls may prove to be the death knell for the BSP.  It would leave the cadre and the party in tatters.

SP's alliance with others

Akhilesh Yadav’s attempt to forge an alliance with the smaller parties like the Nishad party and the Peace Party and to form a backward alliance set the alarm bells ringing in the BSP camp.

Mayawati was also seething with anger over former national general secretary Naseemuddin Siddiqui joining the Congress. She was particularly upset as he had levelled charges of corruption against her after being expelled. Siddiqui accused the BSP chief of extortion from party leaders, ministers and candidates aspiring to contest elections. To settle scores with the Congress, Mayawati signalled the beginning of an alliance with the SP, but not with the Congress.

If a full-fledged SP-BSP alliance takes shape before the 2019 Lok Sabha polls, it could be a game-changer. The combined strength of the support base of the two parties, that is, Muslims, Yadavs and Dalits, look unbeatable.

This by-polls may set a 2015 Bihar-like (experimental) template - when arch-rivals JDU and RJD had come together to take on the BJP - ahead of the 2019 Lok Sabha elections.