Guaranteed income schemes, farm loan waivers, subsidies and all such band-aids will not cover the government's blemishes.

Elections do seem to bring out the best of a democracy. Suddenly, the common man is everyone's priority. The political high and mighty, generally busy chest-thumping over yet another state conquered or flinging mud at each other, suddenly become the voice of the public. The aam aadmi's concerns echo in bytes by politicians, on debate fora, before ever-eager TV cameras, mojo kits and microphones of all hues and ideologies.

Everyone knew that a party in power could not afford to let an opportunity as big as the Union Budget go unutilised, in pursuit of the holy grail of electoral unconquerability. 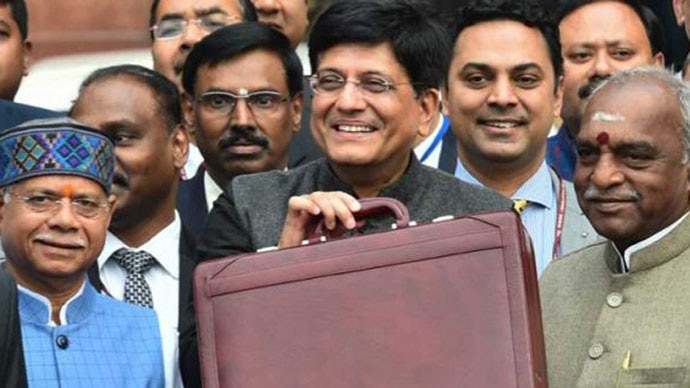 That this was a vote-on-account had little significance in the political context. Every politician worth their salt knows that populist measures announced in Budgets — even in interim vote-on-accounts — are virtually permanent. No party will have the guts to come back to power and roll back a popular budgetary proposal. And so, we shall take the liberty of treating the proposal as a sort of electoral manifesto.

Of course, the sops stand-in Finance Minister Piyush Goyal announced are mere proposals — they will need to be ratified by whoever forms the government after the upcoming General Elections.

As I was saying, elections are dream sequences in a democracy. Duly, even the middle class got something this time — something direct, not the 'notional gains' Jaitleyji had been showering on us for the past four years.

The income tax rebate is a welcome move, a move distinctly aimed at the middle-income population (earning up to Rs 5 lakh annually). Hike in limits for standard deductions, gratuity amounts, TDS-free interests on deposits are all measures that should impact the middle class positively.

Congress president Rahul Gandhi recently spoke of a minimum income guarantee for the poor. Well, the BJP government has acted on it, at least for farmers. 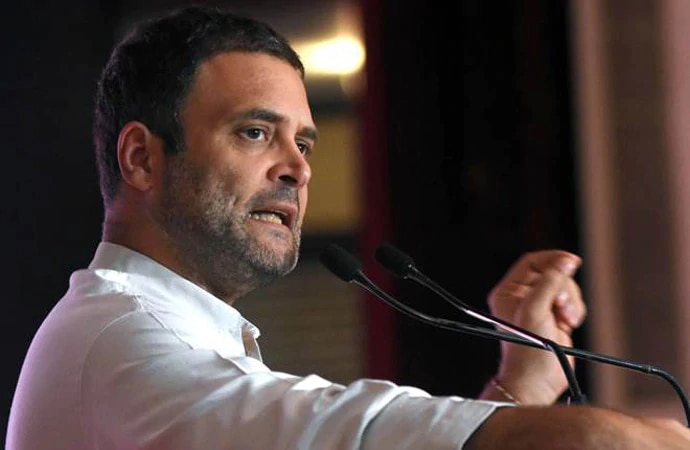 True, Rs 6,000 a year is a pittance, but state governments need to pitch from here. Agriculture is a concurrent subject, after all. Without going into detailed calculations, most state governments should find it cheaper to equal the Centre's contribution to the target farmer group, instead of announcing farm loan waivers of their own, which do not work.

The proposal to simplify GST is another welcome move, which should get traders and businessmen interested.

Pension for the unorganised sector, too, is commendable.

The only issue is, where does the money for all this come from?

Indeed, the Budget proposals seem to have a lot of good beginnings. But then, is the last vote-on-account the place or time for beginnings?

Job creation is a serious area of concern, which has not been addressed directly in the Budget proposals.

Elections will come and go and political parties will continue to woo voters. But irrespective of political affiliations, the people in power need to address policy issues that have, while pushing India along the path of progress since the 1990s, fostered deep economic inequality at the same time. The gap between the rich and the poor keeps widening.

Regardless of whoever comes to power, the government's policies should be people-centric. Policies cannot keep on ensuring just the bare minimum survival of the poor.

Stop the doles and grants, and frame policies that turn the poor into human resources who can become partners in the country's progress. What we need is a long-term policy revamp. Guaranteed income schemes, farm loan waivers, subsidies, doles — and all other such 'band-aids' will not cover the government's blemishes.

#Lok Sabha 2019 polls, #Narendra Modi, #Piyush Goyal, #Budget 2019
The views and opinions expressed in this article are those of the authors and do not necessarily reflect the official policy or position of DailyO.in or the India Today Group. The writers are solely responsible for any claims arising out of the contents of this article.