Bread can cause cancer is not new, but we must change the way we eat

There are multiple devils being freely consumed out there that we need to keep a look out for.

Bread, popcorn, doughnuts… is nothing safe to eat anymore?

Bread is at the centre of an alarming health alert. A new study by the Centre for Science and Environment (CSE) reveals a startling 84 per cent of bread and bakery samples collected from all over Delhi contains residues of chemical food additives like potassium bromate, potassium iodate or both - which can cause cancer - and a probe has already been ordered by the health ministry.

Since when has finding food additives become such a stormy issue? That too in India?

Well, the brouhaha is largely because bread is known to contain bromade, a known possible carcinogen, and iodate known to (potentially) affect our thyroid function. 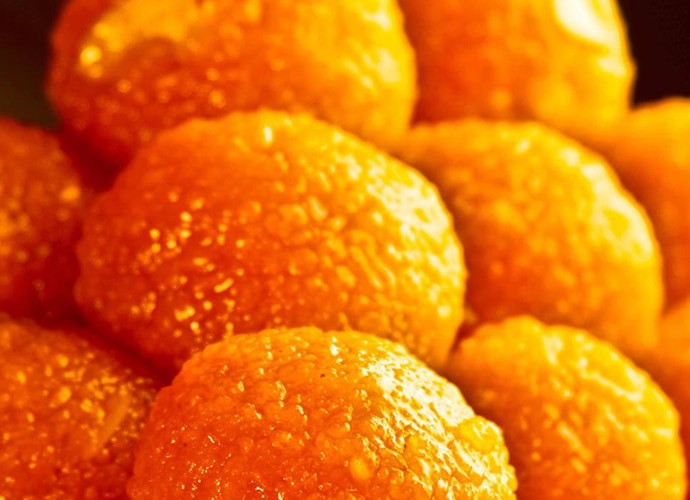 Today most of us begin our day with bread (because it's convenient, mostly), so to be told that our breakfast might just be causing cancer inside… sounds like a breach of trust. It's petrifying news!

Add to this the fact that the report also mentions that these additives could be lurking in the ubiquitous pav, buns, pizza bread, etc… So basically if you had bread for breakfast, pav bhaaji for lunch and a burger for dinner… there could be serious reason to worry. Right?

So, what should we do?

Both these additives are already banned in multiple countries across the world, barring India and USA, where they continue to be used freely, in spite of the negative studies damning them. 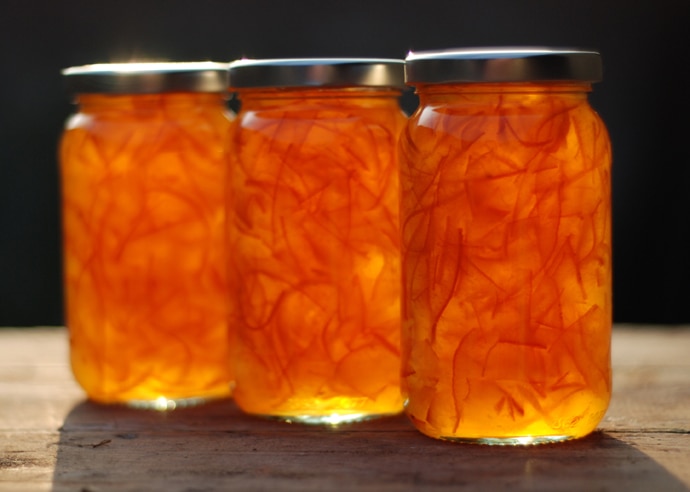 So maybe that's the answer - better laws and stringent regulations. But till that happens, perhaps it's time to revisit the old rule, we should eat everything in moderation, especially if it is processed.

By no standards, the buck (danger) stops with bread. There are multiple devils being freely consumed out there that we need to keep a look out for.

For example, thyroid cancer and clinical depression has been linked tartrazine, a synthetic lemon yellow azo dye derived from coal tar (yes!) that is found freely today in everything from sweets and orange drinks to cereals, chips, marmalades and more. 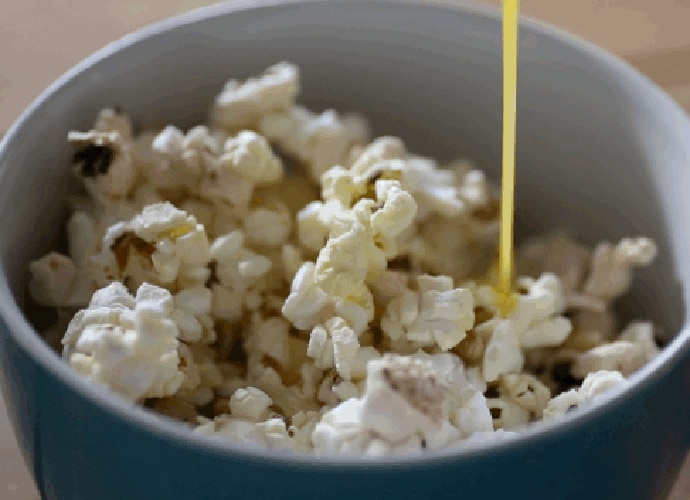 Similarly, the butter flavour popcorn that we love to munch on could contain diacetyl, an extremely harmful chemical flavouring agent, present in most bagged popcorns (yes it is not butter which gives you that delicious flavour but chemical). It can cause Alzheimer's, damage the lungs and increase the risk of tumours.

If fried food is your weakness and chips is your favourite snack then you could be ingesting a whole lot of acrylamide, which is usually formed in high carbohydrate foods when they are heated to high temperatures (usually greater than 248 degree Fahrenheit). It is a cancer-causing agent and also adversely affects the brain and the reproductive system.

It's time to also rethink on munching on too many doughnuts, french fries, hash browns, etc. 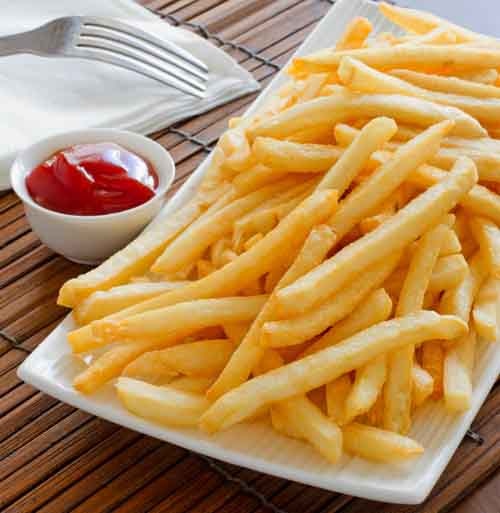 Similarly foods that come out of cans and even styrofoam packaging which give you a hefty dose of BPA or bisphenol A as most cans are lined with this chemical. It has been shown to increase risk of breast and prostate cancer as well as neurological disorders, infertility, and type 2 diabetes. Packed foods may contain BPA too.

It's time to can the cans and eat more food that does not come out of a bag.

It's not just bread but our entire eating habit that needs to be looked into.

Why must we wait for such reports to come out to tell us something that we already know (even if it has been relegated to the subconscious) - just applying commonsense should help steer us in the right direction.

Post your comment
#Health, #Food, #Cancer
The views and opinions expressed in this article are those of the authors and do not necessarily reflect the official policy or position of DailyO.in or the India Today Group. The writers are solely responsible for any claims arising out of the contents of this article.