Simple cancer-killing foods you must eat every day

You can't fight your genes but putting more of some specific stuff on your plate can help you big time.

Can cancer be prevented? Research seems to think so.

Any headline that screams cancer catches our attention big time. The kind of dread this disease creates within us is unparalleled. That's why recent reports proclaiming bread as a common culprit shook us hard.

But the fact is that over the years almost everything we eat (these days) has already been blamed in some way or the other for cancer's rising numbers (an epidemic now almost).

On the other hand, there is the biggest bummer of all: the idea that you can't really escape cancer, if it is in your genes. So what does one do? Leave it to fate (and genes)? Or tame our lifestyle and environment very strictly to keep cancer at bay. Well, a report published in the beginning of this year in a journal I hold in very high esteem, Nature strongly supports the latter.

Putting to rest the "bad luck" hypothesis it states that cancer mostly results from "extrinsic factors," like our behaviours (lifestyle) and exposures (environment), rather than just the mess up of our chromosomes (genes) - and that our genes contribute only modestly (less than 10-30 per cent of lifetime risk) to cancer development.

Basically, this study has yet again brought forth the common sense rule about "nurture being very important" - and the fact that choices we make are ultimately secondary to the choices we have (or are born with). Yes, even in the case of cancer apparently.

So how can we prevent cancer?

Managing stress, keeping exposure to pesticides and pollution minimum, detoxing the liver regularly and keeping inflammation level in the body low are some ways to do this. Putting more of some specific foods on our plate can also help big time.

Amygdalin, also called vitamin B17 is a plant substance that's a bit bitter in taste but is apparently a big cancer slayer. Include these in your diet regularly to score enough of it: kernels of apricots and peaches. 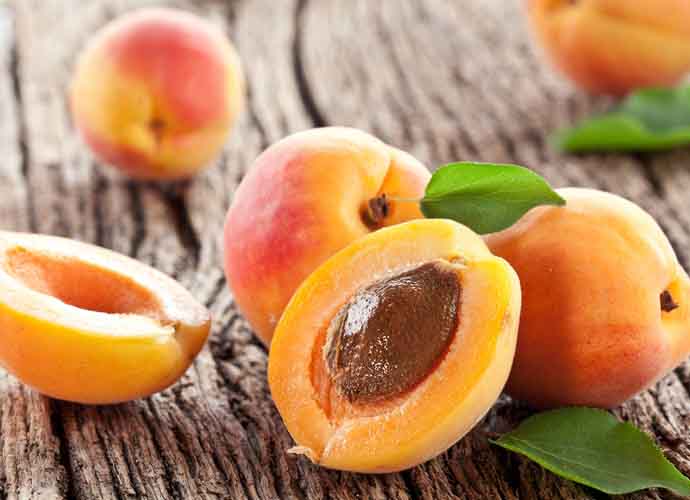 These are hidden inside the seeds; next time you eat a peach or an apricot, crack open the pit and inside you will find the kernel. You can either eat them as is, or just grind them up and add them to smoothies, soups and salads. B17 is actually present in most fruit seeds including apples, cherries, nectarines, pears, plums, etc.

So maybe eating that apple whole with seeds and peels is a great cancer preventing idea. 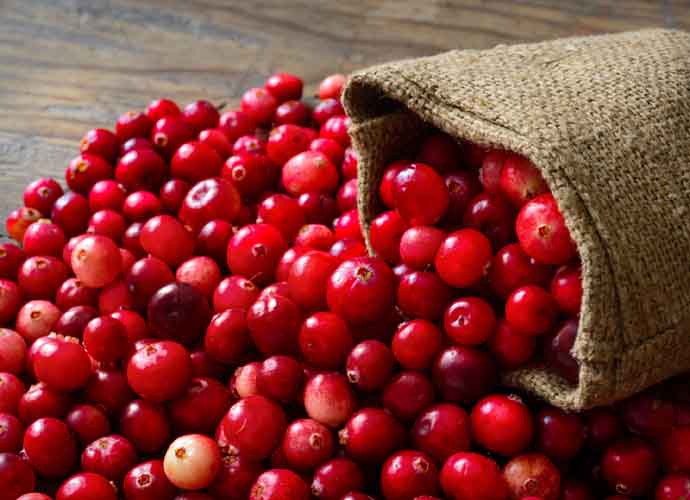 Cranberries also contain benzoic acid, which has been shown to inhibit the growth of lung cancer, colon cancer, and some forms of leukemia. Finally an overload of vitamin C helps. It is a potent antioxidant; it interacts with metals in the body to create hydrogen peroxide that goes on to kill cancer cells by shutting down their energy supply.

#Diet, #Cancer, #Health
The views and opinions expressed in this article are those of the authors and do not necessarily reflect the official policy or position of DailyO.in or the India Today Group. The writers are solely responsible for any claims arising out of the contents of this article.