Rahul Gandhi says Rafale deal is behind the CBI crisis. How right is he?

There is more here than meets the eye.

With the Opposition training guns on the governing BJP — alleging that director Alok Verma was ousted overnight because he was going to initiate probe into the Rafale deal on the complaint of Prashant Bhushan — the government is in a fix.

How true are the allegations of the Congress party, and was Alok Verma indeed in a position to initiate probe into the Rafael deal? Is the issue deeper than infighting between two officers? (Photo: India Today)

Well, the Centre was very upset when Verma entertained Prashant Bhushan’s complaint over the deal. The 132-page complaint was submitted by Bhushan on October 4 inside the CBI chief’s office.

Bhushan alleged that a conspiracy was hatched between PM Modi and Anil Ambani. The accepting of such a complaint personally by the CBI director itself was a storm in the eyes of the government. And just a few days after this, the infighting between Verma and his deputy Rakesh Asthana grew to such an extent that the CBI filed an FIR against its second most powerful officer, arrested its own DySP, raided its own headquarters and matter reached the doors of court.

In the official statement, the CVC maintained that Verma was "uncooperative" during the probe into allegations Asthana had made against him, and the two top officers of the agency, in a historic decision, were sent on forced leave.

But the entire operation took place between 11pm and 4 am, which gave the Congress and others the opportunity to raise questions. 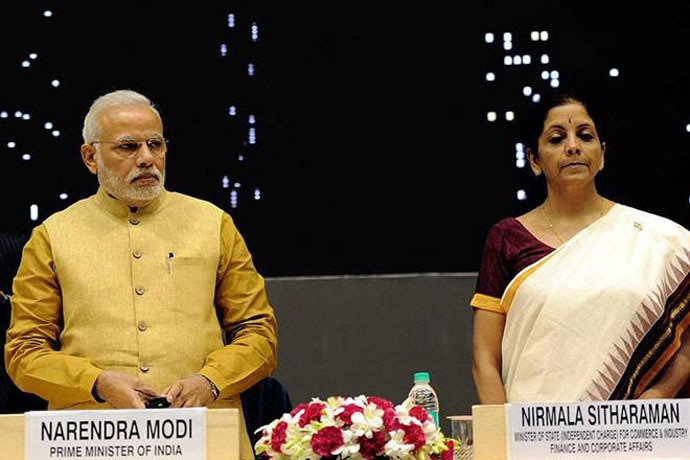 The Congress’ stand has been that Verma was ousted at midnight because he was going to launch an investigation into the Rafale deal, which could have “exposed” the government.”

However, sources in the Central Bureau of Investigation have told DailyO that “no investigation or probe was ordered on the complaint over the Rafale deal.”

But the Opposition doesn’t want to give up this issue easily, and that too before an election. Thus, Congress president Rahul Gandhi on October 26 even staged a protest over the row with other leaders. 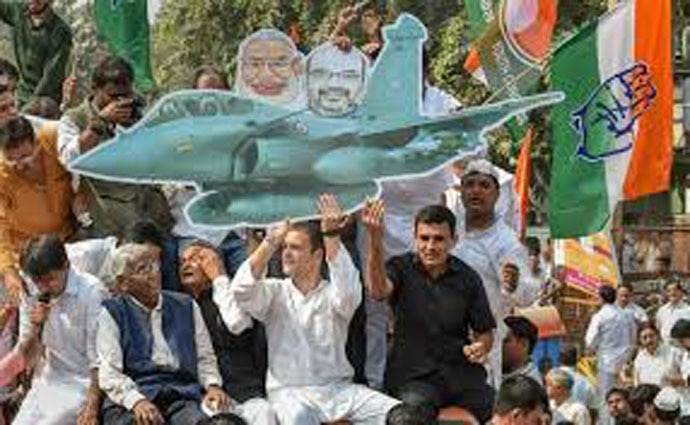 Congress president Rahul Gandhi on October 26 even staged a protest in Delhi over the row. (Photo: PTI/file)

The CBI director has the power to lodge a preliminary enquiry (PE) or FIR in any complaint given to the agency. Was Alok Verma, as the director, about to initiate a probe into the Rafale deal? Well, only Verma can answer this question.

“If you look at the pattern, everything happened overnight. It appears that government officials were waiting for Alok Verma to leave the headquarters. Late night, the messengers served him the order [to go on leave], and at the same time, the building was cordoned off so that no one could enter it. Otherwise, what was the need for the interim director to take charge at 12 midnight?” said a source who did not wished to be identified.

Alok Verma had 90 days of service left, when he chose to take the government head on.

Also read: CBI vs CBI: Why we should analyse the situation in the light of Lok Sabha Elections 2019

#Narendra Modi, #Rafale Deal, #Rahul Gandhi, #Cbi vs cvc
The views and opinions expressed in this article are those of the authors and do not necessarily reflect the official policy or position of DailyO.in or the India Today Group. The writers are solely responsible for any claims arising out of the contents of this article.