Why India doesn't need a Charter of Freedoms

I read Pratap Bhanu Mehta's article published in Indian Express on September 11 titled: On Liberty, Tomorrow's India needs a new Charter of Freedom. Does Congress have the courage to sign on to it?. Politics runs on the basis of caste and religion, not on the support given to freedom. (Photo: PTI)

With due respect to him, I would like to say two things in response:

In the Lok Sabha elections held after the Emergency imposed in 1975 (in which civil liberties and freedoms were suppressed) the Congress was almost wiped out in North India but it did well in the South. This was because nasbandi (compulsory sterilisation) was sought to be effectively implemented in the North but not in the South. This shows that the results had nothing to do with freedom or its suppression during the Emergency, because civil liberties were suppressed in the South too.

So Mr Mehta's counsel to the Congress to proclaim a Charter of Freedoms only reveals that "intellectuals" like him are out of touch with realities. In India, most people don't cast their vote, they vote their caste. A Charter of Freedom will fetch no votes. 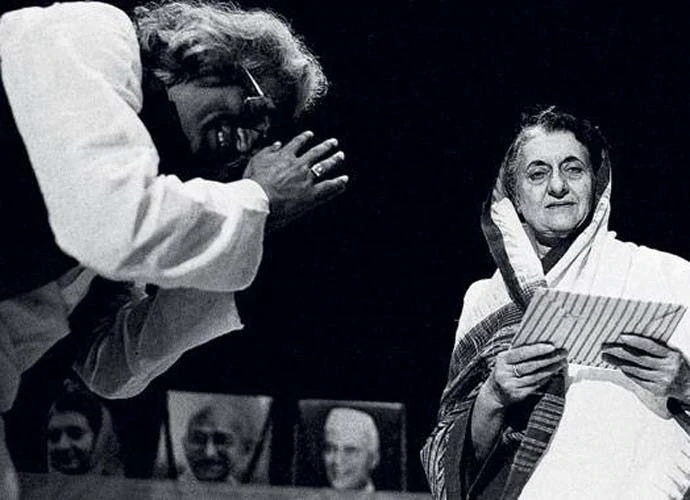 Congress' showing in South Indian states post the 1975 polls is proof that suppression of freedoms is a non issue in polls, (Photo: India Today)

2. Most people want food in their bellies and jobs. They are hardly bothered about freedom of speech, liberty etc.

In Germany Hitler was very popular (except among Jews) for a long time after coming to power in 1933 because, though he suppressed freedom, he almost wiped out unemployment, which had become massive under the earlier Weimar Republic.

Mr Mehta refers to the recent arrests of activists (in connection with the Bhima Koregaon incident) under the Unlawful Activities Prevention Act and says "If the party showed courage and categorically comes out in favour of a new Charter of Freedoms it would show a courage of conviction. It would speak to the young people powerfully ". Intellectuals of today are  divorced from the realities of Indian politics, (Photo: DailyO)

I regret to say that however noble his intentions may be, Mr Mehta and "intellectuals" like him, are totally divorced from the realities of Indian politics which runs on the basis of caste and religion, not on the support given to freedom.

Even most Indian youth, referred to in the above statement, are as casteist and communal as their elders. After all, the lynchers of Ikhlaque, Pehlu Khan and Rakbar Khan were not elderly people. Even the students who voted 3 ABVP candidates to the 4 posts in the Delhi University Students Union in the recent elections were also youth, not the elderly.