The new Chief Justice of India, Justice Ranjan Gogoi, in a speech to the Youth Bar Association in Delhi, has reportedly said he will "unfold" a plan for:

1.) Resolving the problem of huge pendency of cases in courts in India (about 33 million) and 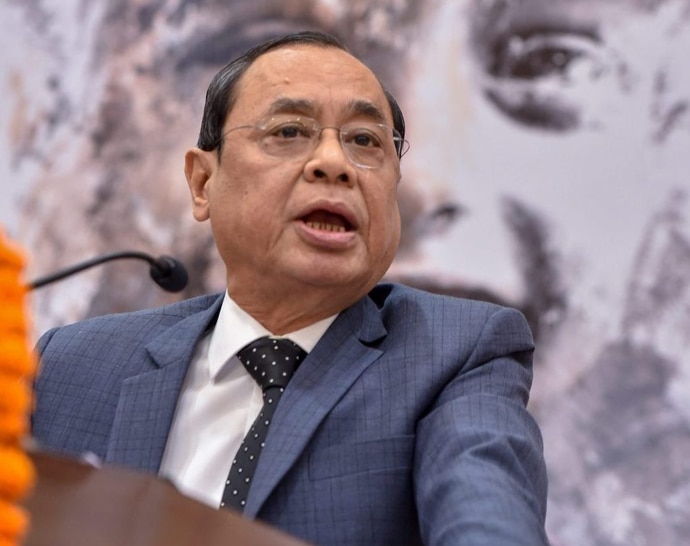 There are big plans. But also big challenges. (Photo: PTI)

Regarding resolving the problem of arrears, I submit this can never be resolved within the system because (1) our procedural laws, the CPC and CrPC have such cumbersome rules that cases are bound to drag on for years (2) while there are some upright lawyers, the vast majority have a vested interest in prolonging cases.

There is an apocryphal story that once a lawyer's son also became a lawyer, and he got a case, which was earlier being handled by his father, decided within a few months, though his father had been handling it for decades. Far from being pleased, the father severely scolded the son, saying "This case fed our family for several decades, now by putting an end to it you have kicked us all in the stomach". It is usually in their favour to drag on cases for the longest time. (Photo: PTI)

When I was a lawyer, a lady sought my advice. She lived in Delhi and had invested Rs 20 lacs in a finance company which had promised high dividends, but after some time, the company and its directors disappeared with her money. She consulted a Delhi lawyer, who advised filing a civil suit. The suit was duly filed and had been going on for years, and she had paid Rs 2-3 lacs as fees to her lawyer, but to no avail. I asked her the cause of the delay.

She said her lawyer informed her that the correct address of the defendant had not been given, so every time the notice came back. And on every date, the lawyer would send her a bill of several thousand rupees. I said that her lawyer had been befooling her.

He should have told her that unless the correct address of the defendants was given, a suit cannot proceed, for on whom will the notice be served? The defendants had all disappeared, and so the suit should never have been filed. I told her she will never recover her money, so she better forget it, instead of losing more money in lawyers' fees.

As I said, while there are no doubt some upright lawyers, the vast majority have become totally money-minded, and they have a vested interest in prolonging litigation.

In criminal cases delays are mind-boggling. In the Allahabad High Court, appeals filed 30 years ago are coming up for hearing today.

Recently, the Supreme Court took up on a priority basis the case of the Bhima Koregaon accused. The petitioners (Romila Thapar, etc.) were high profile, those whom they represented were high profile, and so were their lawyers (Abhishek Singhvi, Rajiv Dhavan, Prashant Bhushan, etc.).

Would a similar expeditious treatment have been given by the Supreme Court if they were all nondescript? Most unlikely. 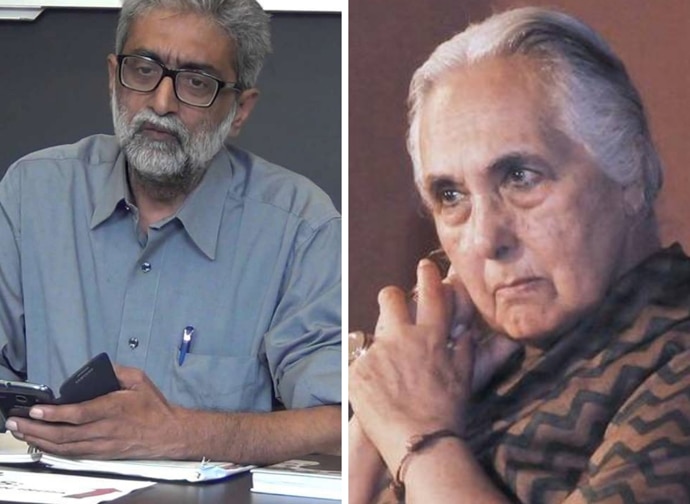 Among the privileged few who get speedy hearings. (Photo: DailyO)

Probably they would not get such prompt disposal even from a magistrate, who is at the bottom of the judicial hierarchy.

There are tens of thousands of prisoners rotting in our overcrowded jails, living in hellish conditions, but does anyone care? Amnesty International has given details in its report 'Justice under Trial' of 2017.

Some time back, one Nisaruddin Ahmed was acquitted by the Supreme Court after spending 23 years in jail. On release, he said, "No doubt I am free, but what you see before you is a living corpse". One Amir was declared innocent by the Court, but after spending 14 years in jail. Many more such examples can be given. 14 years of Amir's life were taken away by a wrong prison term, Does anyone care? (Photo: Facebook)

If Justice Gogoi tries to streamline the procedures to get quick disposal of cases, there is likely to be fierce resistance by the bar, and very soon he will find himself extremely unpopular.

As regards making justice accessible to the poor, what exactly does this mean?

To my mind, justice is not what happens in courts. Justice means the abolition of poverty, unemployment, ignorance, malnourishment, lack of healthcare, etc, providing remunerative prices to farmers, harsh and quick punishment to those who oppress and commit atrocities on minorities and the suppressed sections of society, etc. All this is not possible within the system, the solutions lie outside the system – but Justice Gogoi is very much within the system.

Justice Gogoi says providing access to justice means "enabling a person who cannot come to court to come to court, and travelling beyond legal aid and expanding the scope of legal service, to giving each man his due under the law without having to come to court".

What does all this mean? At least I, dim-witted as I am, could make no head or tail out of it. Will His Lordship clarify?

Also read: How the judiciary should tackle the Odisha lawyers strike