The TMC MP resigned from Rajya Sabha saying there is too much violence in West Bengal and his party did not listen to him.

Resignations often tend to carry a message from the one resigning. The message most certainly is likely to be ignored by the party or the organisation from which ‘that one’ is resigning because why take any messages from people who have resigned? Trinamool Congress leader Dinesh Trivedi said he resigned in Rajya Sabha from Rajya Sabha because the party led by Mamata Banerjee was ignoring his messages while he was part of the party. Trivedi said he was feeling suffocated in the TMC. That his suffocation came to a boil just ahead of elections and not before is suspect but can’t be probed for ulterior motives because suffocation, unlike strangulation, can’t be proven. Trivedi has, however, ‘blamed’ his inner voice for the resignation.

The process to resign from Rajya Sabh is simple. Write a letter, sign it, seal and submit it to the Chairman of the Rajya Sabha. But Trivedi chose to tell the sabha of MPs in the Upper House that he wants to resign because there is too much violence happening in Bengal and his party is not listening to him. What about resignation from the party? He says it’s a mere formality.

If one MP deserted Mamata, another batted for her as the next Prime Minister. Without naming names, Rajya Sabha MP Derek O’Brien said, “Across the board, this country is looking for one man or woman who they can rally around. And my guess is it’s a woman from eastern India.” That’s so hard to guess, we wouldn’t even try to guess. But we would drop a few hints for you to guess. The woman is Chief Minister of a state which is observing a bandh today and has a history of observing bandhs. Added hint - there is just one woman Chief Minister in India right now. 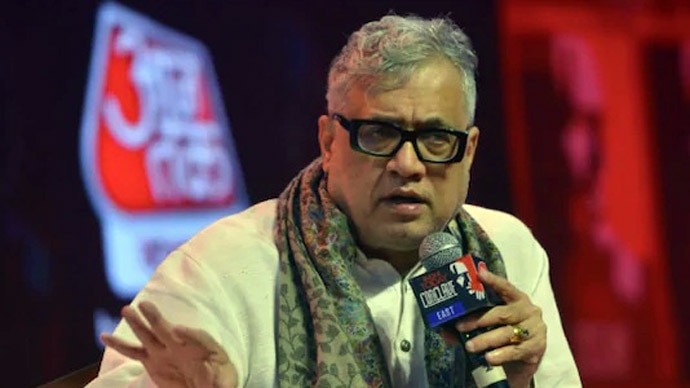 Got it? Good. So, let’s talk about the bandh in the state governed by ‘the woman’. A 12-hour bandh was called today in Bengal by Left parties against yesterday’s police crackdown on students and activists while they were marching towards Nabanna, the state secretariat in Kolkata, to demand jobs. What is a bandh? A shutdown. More specifically, it is the shutting down as a form of protest in countries like India and Nepal.

Bandh, the Word Of The Day, is defined by Oxford dictionary as a general strike. And Left parties are known to call for such general strikes on all issues from general, to specific, to big, to small, to issue, to non-issue.

Items used by the dacoits such as Phoolan Devi and Nirbhay Gujjar would be showcased at the museum. Are the police paying respect to bandits? No. They are just trying to highlight their crimes apparently. The idea is also to pay respect to the police officers who sacrificed their lives fighting the bandits of Chambal and beyond. The officials in the Chambal belt did indeed sacrifice a lot, including their noses. Heard of Gabbar Singh? Not the Gabbar from Sholay (1975) but Gabbar Singh Gujjar. Let us tell you his story.

Gabbar was born to a poor family. So poor was he that he started off with crimes for rotis and milk. And then he used his clout as a criminal to punish his enemies. Gabbar’s terror ruled the badlands of Chambal during the 1950s. But he, who was no Laxman, was known particularly for chopping off the nose of the policemen he captured and killed, or just captured. He did it to his other victims too, but he did it more to the policemen. Do you know who got the better of Gabbar? Modi. Not this one. That one. A young police officer called Rajendra Prasad Modi.

Did you hear of the killing in Delhi’s Mangolpuri? Rinku Sharma, who was both an activist of BJP's Yuva Morcha and Vishva Hindu Parishad, was allegedly killed by his neighbours after a heated argument and scuffle at a birthday party. The family, however, says Rinku was murdered because he was part of the Ram Mandir donation drive.

What do the police say? They say accused Nasruddin, Islam, Zahid and Mehtab had a dispute with Rinku over a food business. Police say the quarrel started during a birthday party over the shutting down of a restaurant. The family says the accused barged into their house on Wednesday night and killed Rinku over religious remarks made a few days ago. We will leave it there because it is for the courts to see what happens from here.

Uttarakhand Chief Minister Trivendra Singh Rawat he is seeing to the problem posed by the ‘dangerous’ lake formed due to February 7 flood. How was the lake formed? It was reportedly formed by the debris of the avalanche. Why is it dangerous? Because water can gush through a breach. Rawat has said experts are watching the situation and what’s necessary will be done. What should not be done is panic. Easier said than (not) done for people living in the area. 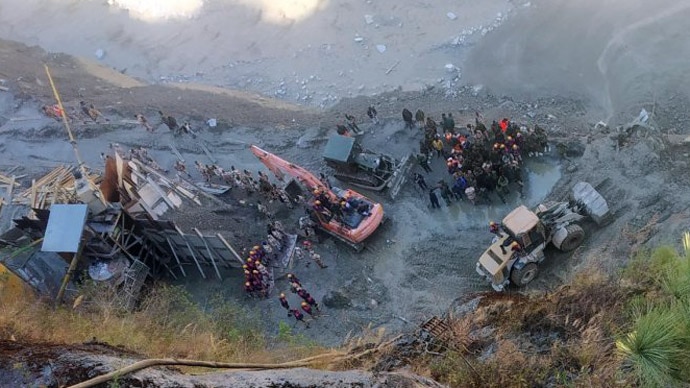 Rescue work going on near the Tapovan tunnel. (Photo: Reuters)

From Uttarakhand, let’s head to Tamil Nadu, where India will play England in the second match of the four-match Test series. The match will be played at Chennai’s MA Chidambaram Stadium and limited crowd would be allowed to watch on the game being played.

You can watch the match sitting at home, or office, or Metro trains or airports because 4G hai and full 5G is on its way.

While you are watching the game treat yourself to a healthy cup of masala chai. Why? Because taste bhi, health bhi.

With that recommendation, we will take your leave for the weekend

#Rajya Sabha, #Rinku sharma, #Mamata Banerjee, #Dineshtrivedi
The views and opinions expressed in this article are those of the authors and do not necessarily reflect the official policy or position of DailyO.in or the India Today Group. The writers are solely responsible for any claims arising out of the contents of this article.