The truth, however, is that on essential points, both Nehruites and Modiites are the same.

Most 'intellectuals' in India (whose ranks most academics, writers, mediapersons, etc., claim to belong to) profess to be Nehruites. In other words, they claim to stand for liberalism, secularism, democratic principles (e.g., freedom of speech and of the press), etc., in contrast to Modiites who are allegedly illiberalism, communal, undemocratic, dogmatic, etc.

Their fan clubs even call their jackets different. (Photo: PTI)

The truth, however, is that on essential points, both Nehruites and Modiites are the same.

Both of them are strong supporters of parliamentary democracy, and will never even think of going outside this system, as if it is a holy cow.

Now, what is parliamentary democracy in India?

In most parts of the country, it is, in my opinion, nothing but appealing to and appeasing caste and communal vote banks.

When most Indians go to vote, they do not see the merit of the candidate, but only his caste or religion, or the caste or religion his party represents. That is why we have so many criminals in our legislatures. 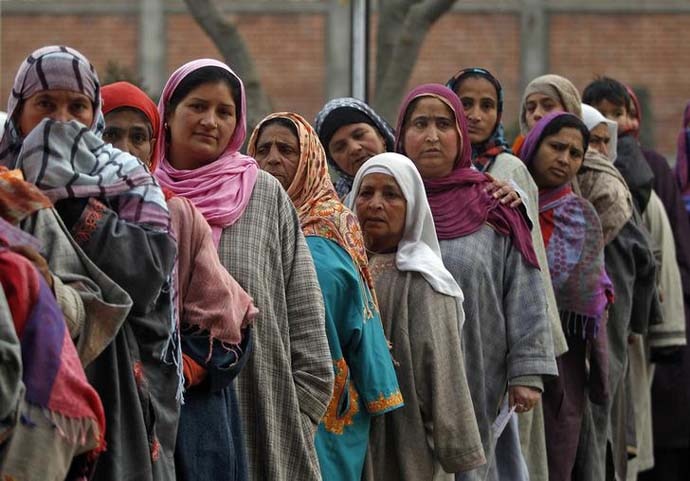 Has the system given the citizens what they deserve? (Photo: Reuters)

Casteism and communalism are feudal forces, and the national interest requires destruction of feudal forces if the country is to progress — but parliamentary democracy further entrenches such forces. How then can India progress?

While China, which has no parliamentary democracy, is rapidly advancing, and has already become the second world super power, we are still embroiled in Ram Mandir, ghar wapasi, cow protection (including lynching of Muslims) and caste conflicts, because of parliamentary politics. As the world progresses, we remain stuck in the past. (Photo: India Today)

None of our so-called 'intellectuals' even notices this aspect, far from thinking of an alternative to parliamentary democracy. So, despite all their tall claims, I see no difference between Nehruites and Modiites.

Today, India has all the potential of becoming a first-rate industrial power like Western countries or China, and thereby abolishing poverty, unemployment, malnourishment and the other socio-economic evils which beset it, giving our people a high standard of living. We have a huge pool of thousands of bright engineers, technicians and scientists, and immense natural resources, which is all that is required for becoming a first-rate industrial state. In fact, our IT specialists are manning Silicon Valley in California, and our scientists and mathematicians are professors in many Western Universities. 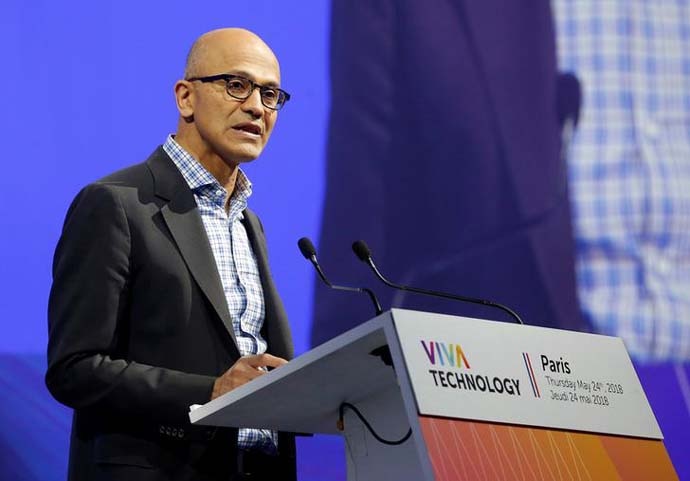 What should be the political system which can take India rapidly on the path of industrialisation and modernisation? It is obvious that parliamentary democracy is not that path. But what is the alternative, and how can it be achieved? This will require creativity on the part of our patriotic intelligentsia - but our 'intellectuals' never even try to address this problem.

Then again, our 'intellectuals', whether Nehruites or Modiites, never question the Partition of 1947, but take it for granted and as something permanent. But the truth is that India and Pakistan are really one country, and were one since Mughal times. Indians and Pakistanis share the same culture, look like each other, and speak the same language Hindustani (called Hindi in India and Urdu in Pakistan). Partition was a monstrous British swindle and the greatest crime committed on India in its 5000-year recorded history. Partition was the cruellest crime on India. But neither the Nehru, nor the Modi camp realistically revisits it. (Photo via India Today)

The two-nation theory on which it was based was bogus — and we must reunite under a secular modern-minded government which, while upholding religious freedom, does not tolerate religious bigotry or extremism, and rapidly industrialises the country.

Without such reunification under a strong, modern, secular government, we will remain condemned to poverty and other socio-economic evils, like massive unemployment, malnourishment, lack of healthcare and good education for the masses.

But our 'intellectuals', whether Nehruites or Modiites, never even think of this.

The Nehruites profess freedom of speech. But their 'freedom of speech' ends when it comes to questioning taken for granted shibboleths like parliamentary democracy, the Partition of India, etc.

Then, they become the same as Modiites.

Also Read: In the fight between Left and Right how India is missing the important 'centrist' space