The ECI has a great record of transparency and impartiality. But under political pressure, that’s showing signs of strain.

Admittedly, the Election Commission of India (ECI) has an unenviably difficult task. It must successfully ensure that every single citizen has a voice in the world’s largest democracy. With finite resources, it has to ensure that the system on which our democracy stands endures and does not succumb to the pressures of motivated parties or individuals. As the learned Justice Sikri of the Supreme Court observed in a hearing last week, the Election Commission has earned itself a credibility that cannot be easily questioned. 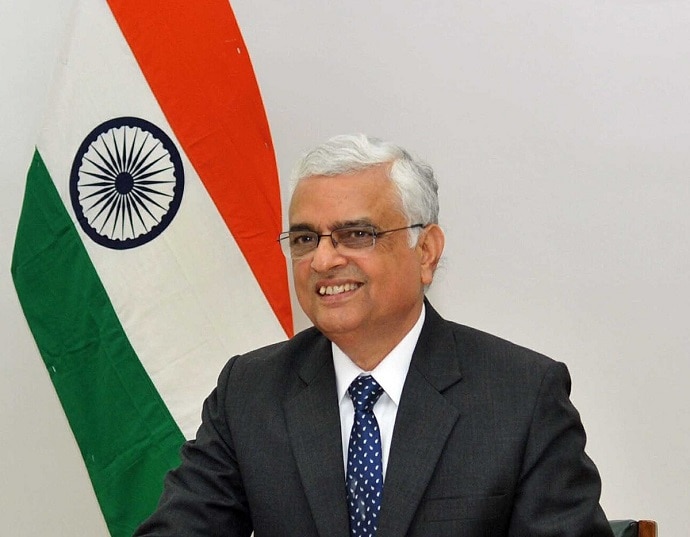 The credibility of the Election Commission and its officers is well-known. (Photo: Wikipedia)

It is therefore surprising when the Election Commission takes on a stand that one could be forgiven for terming 'defensive'.

Two instances can be used to illustrate this point.

First, on September 18 of this year, the ECI made a surprising statement before the Supreme Court: “The Congress and its leaders cannot tell us how to conduct polls”. This was uncalled for, because the Congress had raised the issue of large-scale discrepancies in voter rolls in the states of Madhya Pradesh and Rajasthan. Because it was a prima facie case of grave public interest, the Supreme Court had been pleased to issue notice and entertain hearings on the matter.

The Congress had not based its case before the court on newspaper clippings or political rumours, but instead on hard data. The voluminous annexures gave details of the people deleted and the duplicates on record. These numbers, to give context, ran into 60 lakh contaminated voters in Madhya Pradesh and 42 lakh voters in Rajasthan. 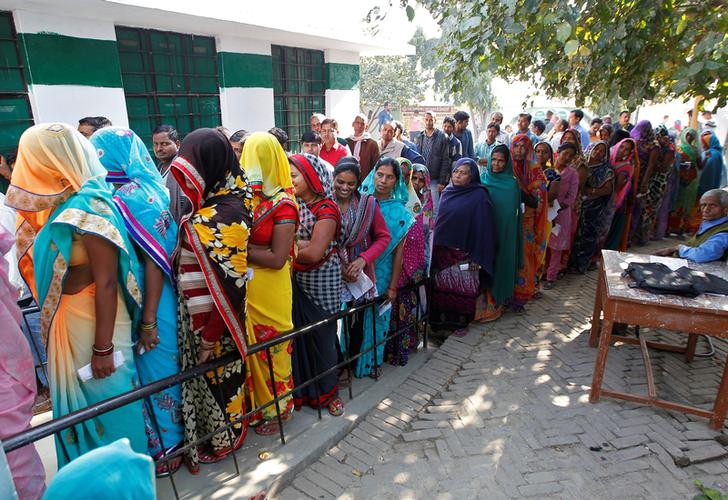 A lot depends on the genuine identity of every voter. (Photo: Reuters)

Second, in another hearing this week on in the same case, the counsel for the ECI attacked the petitioners for allegedly forging data on voter rolls — this conduct is not becoming of an institution like the ECI.

The ECI, in theory, cannot take normative positions on when and how a grievance can be brought to their attention. If there are discrepancies, the ECI must correct them; if not, then they must thank the people for their vigilance and ask them to continue.

No institution in our country is beyond scrutiny and questions.

A strong institution welcomes questions — while a weak institution takes them personally.

Similarly, in the case of Telangana, the Congress brought to light the discrepancies of close to 70 lakh voters (almost 25 percent of the voting population of the State) who were either duplicated, deleted or registered in both the states of Andhra and Telangana (post-bifurcation). These were not small numbers. The Supreme Court deferred the matter to the AP High Court, which was pleased to issue directions on the publication of the voter lists on October 4, 2018. On October 5, the HC issued a stay over the declaration of the voter list, asking the EC not to release the list by October 12. Election Commission extended time for final publication of electoral rolls in Telangana from October 8 to October 12.

Given the size of the discrepancies, they would seriously and gravely distort and impact electoral results in those three states.

In such matters, taking an adversarial position to attack those raising the issue makes no sense.

The charges are not personal. No one is alleging the ECI is complicit. For various reasons outside the ECI’s control, voter lists are contaminated and while that is not the ECI’s fault, it is the ECI’s constitutional obligation to rectify it. This vigilance on the part of the people is intended not to attack the ECI, but to assist it in its daunting tasks. 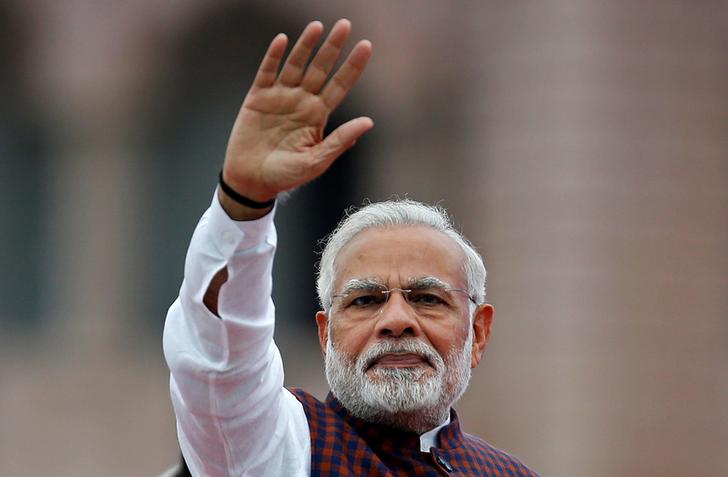 Did he get extra time for gujarat polls? (Photo: Reuters)

During the UPA government’s tenure, the ECI censured sitting Cabinet ministers for unbecoming conduct. Apologies and assurances would have to be given regardless of the office held. No questions could be raised on the independence of an ECI that was agnostic to whosoever was in power. Unfortunately, certain decisions, like the refusal of the ECI to take any action whatsoever reportedly on a false affidavit, filed by Mr Amit Shah (despite the law being crystal-clear on the issue) also give rise to inferences that are less than flattering.

The concerns over the vulnerabilities of EVM machines (and their seemingly convenient malfunctioning in elections in Gujarat, Karnataka, Kairana) was echoed by over two-thirds of political parties (present at the ECI’s All Party meet in August) — yet, the ECI brushed it aside. The issue was not even framed for discussion.

That is the degree of doubt that has crept in and it is a commentary on the apparently sinister intentions of the government of the day and not per se on the ECI. However, it is the ECI that needs to do much more to restore public faith — and attacking those raising questions will diminish its own standing in this regard.

However, one must be fair. In the case of elections to the Rajya Sabha from Gujarat in August of 2017, the ECI, despite pressure from five of the senior-most leaders of the BJP (who showed up at the ECI), decided against the ruling party and cancelled the vote of a member who had shown his ticket to the BJP representatives present in the polling booth.

It is this sort of fearlessness that history remembers an institution for.

It was a hotly disputed RS election. But the ECI stood its ground. (Photo: ANI)

The ECI has a duty to the people and to the legacy of the giants who have staffed it previously. The BJP and the RSS have exhibited a worrying tendency to capture institutions of governance. However, it has also become clear over the last four years that the BJP-RSS government is destined to be remembered as little more than a cautionary tale.

The ECI should not become a footnote in that regard.

Post your comment
#OP Rawat, #BJP, #General Elections 2019, #Election Commission of India
The views and opinions expressed in this article are those of the authors and do not necessarily reflect the official policy or position of DailyO.in or the India Today Group. The writers are solely responsible for any claims arising out of the contents of this article.