India at 71: The well-kept secret about independence

To restrict this to the celebration of a political event is a myopic understanding of what 'independence' is.

That ‘independence’ had anything to do with anything or anyone except ‘India’ was a secret kept away from me for a long part of my early childhood.

The sounds of the two words, a proper noun, the other an abstract noun, had become fused in my consciousness: India and independence. Both didn’t matter very much to me — these were things for adults, both India and independence, almost as necessary to them as salaries and postal addresses. Then the word became sterile — exaggeratedly yellow laddoos annotated with green boondis, a limp flag on a wet August morning, my mother’s starched Ganga-Yamuna saree, meant to mimic the Indian tricolour but oddly comic and graceful in its failed imitation, a neighbourhood uncle’s bad joke about Rabindranath having actually written the refrain of ‘Jaya he’ for Amitabh Bachchan, and soon enough, brittle excuses for not going to school on the day.

By that time I’d discovered who I really was — a child. And I immediately wanted to be rid of that identity — that would be independence for me, to become an adult.

Among all things I know, including the real wait for death or the metaphorical wait for love (for even when there’s a lover, one has the sense of not really having their love), the wait for adulthood is the longest — it is because one doesn’t really know when one has, almost magically, turned into an adult. It’s not like a bud blooming into a flower, of course. It’s been nearly 25 years since I officially became an adult, but I often have to remind myself of that; others have to remind me, too.

In these 25 years, I’ve noticed only one thing about independence.

That one never finds it.

The myth of Sisyphus must derive from this, or the thing about horizons, that one never reaches it because it is constantly moving away.

In the last two years of school, in a hostel in Calcutta, my friends and I found independence in the unlikeliest things — summer and winter vacations that allowed us to be at home, a brief and unremarkable outing to New Market, not so much to buy anything as taste the air of freedom, of contact with strangers, both bodily and visual, or to the Sunday service at St James Church next door, when my friends sometimes wore lipstick for the boys who sang in the choir. 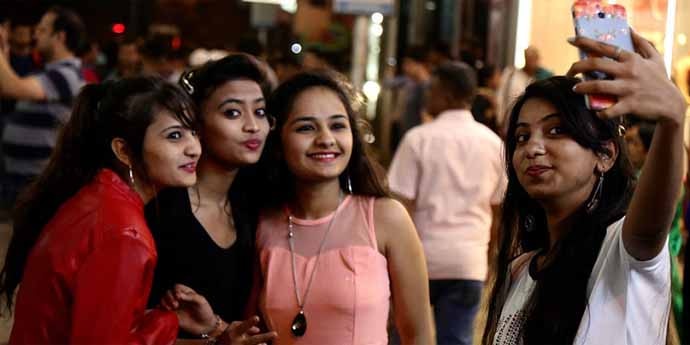 Independence — and the fleeting experience of freedom. (Photo for representational purpose)

This should have educated me — that the experience of freedom would always be fleeting.

But desire can’t be educated, and hence the longing for a permanent kind of independence.

I don’t know of anyone who can claim to have experienced independence fully and completely.

Religion — and the spiritual experience — has legitimised the desire for independence from everything, including the world and worldliness, in the statement of its ambition, of its ultimate end, as in moksha or nirvana. Art has its near-equivalent categories – one most often employed as slightly harsh critique, is ‘escapism’. In both, nirvana and escapism, the human is seeking independence from the world, from the social, from what is colloquially called ‘reality’ (‘The world is too much with us’ is a slogan for the desire for this kind of independence).

There is no one I know who doesn’t have a private metaphor for independence. In this inventory, the most common one I’ve encountered is that of a bird — the freedom from gravity seems to be the ultimate form of independence. Having encountered it in song after song, from all kinds of singing traditions, I asked this to a Baul singer singing about the pakhi on a train to Santiniketan — but how does the bird imagine independence?

I have come to realise that the concept of independence is terribly anthropomorphic. The idea of Independence Day has always seemed hilarious to me — it’s like the birth of a child suddenly turning two people into parents. Can independence ever come like that? A moment of freedom. For Dipa. And those watching her. (Credit: Reuters)

I watch a gymnast twirl in the air before landing on the floor and I wonder whether she’s experienced a moment of freedom. The next moment, because my heartbeat had quickened, I speculate whether hers had, too.

And then I indulge in simple mathematics – that freedom is undoubtedly accompanied and annotated by anxiety. It is an anxiety that we welcome as necessary, as necessary as saliva is to our pleasure in eating, much as it might seem like an encumbrance.

Inside me – and all around me – is an invisible prayer and desire for everyone’s independence, all of us who are in various kinds of bondage, even the luxurious ones we can’t always see, say, as of capitalism. But, increasingly, I find myself thinking of the independence of the non-human – plants and trees, and animals and even things. What a joyous world it might be if these beings were to become independent of human control.

What is the opposite – or obverse – of independence? It is not dependence, I am certain. Whatever it is, it, too, is a human invention, I think. Independence is a human construct, a desire of the human imagination. We desire it only because we don’t have it. I wonder whether astronauts who have walked in space have felt the same way about independence as those tied by gravity. Just as imagination needs the human mind, independence needs a substratum. 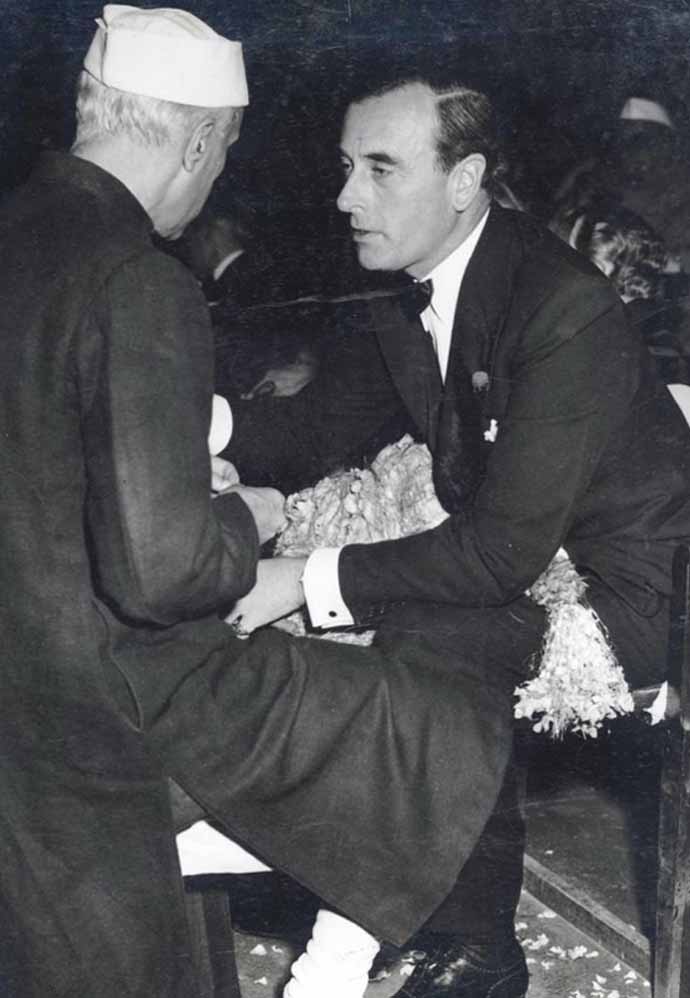 To restrict it to the celebration of what is essentially a political event — the handing of power back to Indians by the British — is to indulge in a myopic understanding of independence.

#Freedom, #India at 71, #72nd independence day, #Independence day 2018
The views and opinions expressed in this article are those of the authors and do not necessarily reflect the official policy or position of DailyO.in or the India Today Group. The writers are solely responsible for any claims arising out of the contents of this article.

Sumana Roy is an author and a poet based in Siliguri.