No, most people don't want an India-Pakistan war

Television plays into the war format also because it is the most thrilling genre people are raised on, from commando comics to action figures adored by young children, to computer games devoured by teens — and some adults. But sensible adults know that war is not a computer game, with zaps of fire and bombs and villains and heroes who walk through minefields, trading fire with each other.

War is a terrible endgame — with ghastly consequences for humanity at large. 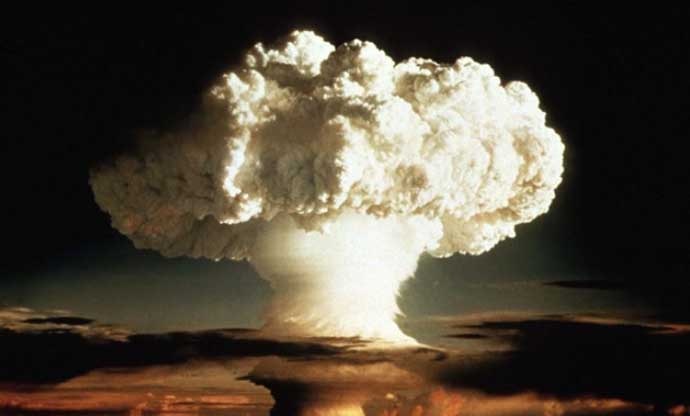 The consequences of war are too much for humanity to handle. (Source: Reuters)

Prime Minister Narendra Modi said on March 4 at a function in Gujarat that India will hunt down terrorists wherever they may be hiding.

In the English language, the words sound relatively calm, stated as they were by the leader of a country that just lost 40 of its soldiers in a ghastly act of terrorism. But the words in Hindi, in which they were spoken, were completely shorn of diplomacy and came through with aggression and menace: “Hum ghar mein ghus ke marenge.” (We will enter your house and thrash you). The PM also said that he would not wait too long to do so.

What does this mean? Is the PM suggesting another strike inside Pakistan? A further crackdown in Kashmir? Before or after the election?

Or are we all just supposed to dismiss this as election rhetoric?

If that is all that fire and brimstone speeches from now to counting day are about, then we have entered dangerous terrain.

One has heard US President Donald Trump make threats against Iran and vice versa. We have heard other world leaders engage in rousing war rhetoric. But India and Pakistan are uniquely poised. We are two neighbours with nuclear capability, who regularly exchange fire on our borders.

Unlike the Indian Prime Minister, Pakistan’s PM Imran Khan has been relatively diplomatic in his language. He does not want to up the ante, whatever the reasons may be. Yet, go through other serious opinions emerging inside that country and we must think with a clear head. In a signed article, a former major general in the Pakistan army appeals to the world to intercede as mediators and requests the United Nations to step in. 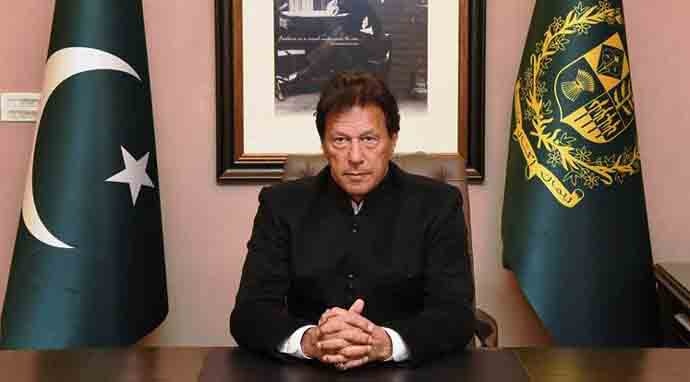 He says so because he believes that we could be on the brink of war as a small miscalculation can lead to a misstep and things can go out of hand even on the Line of Control (LoC) at any time. He holds forth on the limited war approach as happened with Kargil — but also says it could escalate if India goes out of the Kashmir territory and uses its air power to strike Pakistan again.

As the smaller nation, Pakistan, he says is at a disadvantage in conventional war, yet public opinion against India would build in the event of further aggression. That is why he says that Pakistan has reiterated that it has the right to respond with “full spectrum deterrence” — a euphemism for nuclear weapons if the conflict expands beyond Kashmir. In conclusion, the author appeals to the world to pull back India from this brinkmanship that has been upped in election season. India has, of course, rejected the possibility of any power weighing in on what we describe as a war on terror.

Yet, it’s sobering to read an opinion that is calmly stating things as they appear from the Pakistani perspective. Sure, nuclear war can be just a threat that Pakistan would hold out, were India to keep up the aggression beyond words to more acts — but is it completely outside the realm of imagination that anything can come from a nation that lies in the world’s ‘great game’ terrain and has, with the help of other world powers, supported, overtly and covertly, the world’s most deadly armies of suicide bombers?

The only wars India and Pakistan should declare should be on poverty and backwardness. Why can India and Pakistan not declare a war — on hunger, poverty and want? (Source: Reuters)

The narrative in the Indian media is triumphant. But let’s remember two sobering facts and recognise that much of life and diplomacy is about compromise. Take the recent invite by the Organisation of Islamic Cooperation (OIC) to External Affairs Minister Sushma Swaraj to speak as a guest of honour. The Pakistanis protested her presence and could not get the word 'Kashmir' in the joint communique of the Abu Dhabi Declaration — the only document drafted by the host that is adopted by all the 57-member nations. There were, however, separate resolutions on Kashmir, the India-Pakistan peace process, the recent airspace ingress by India and the situation of minorities in India.

Not a complete win-win for India.

And it’s not as if the real superpowers of the world are always in our corner. China certainly is not. And Donald Trump has announced a plan to end preferential trade treatment for India, withdrawing benefits under a nearly 50-year-old programme for upto $5.6 billion worth of New Delhi’s exports to America.

The world is a complicated place to negotiate.

Let’s take every precaution to ensure that we do not end up with a real disaster on our hands.

War is neither a virtual game — nor an election gimmick.