Storming Our Kargil Skies: The Indian Air Force fought at heights which had never seen weapon delivery before

Despite huge heights and the dangers of being hit by missiles, the Indian Air Force took on the enemy valiantly, aiding the Indian army, not stopping till our earth and our sky was ours again.

The Kargil war was fought between India and Pakistan from May 3 to July 26, 1999 — at one of the highest battlefields in the world.

The leadership and valour of young officers that motivated brave jawans was internationally acclaimed. Over 500 Indian soldiers were killed in action, and Pakistan lost over 700 soldiers. It was also the first direct conventional war between two newly declared nuclear weapon states. The employment of air power and its escalation dynamics were deliberated on at length by the Cabinet Committee on Security (CCS), before the IAF was given a go-ahead on May 25 to mount unrestricted attacks on the infiltrators — albeit 'without crossing the Line of Control' (LoC).

Full-scale air operations began on 26 May.

On May 27 itself, the IAF lost a MiG-27 strike aircraft, piloted by Flt Lt Nachiketa, which had an engine failure due high altitude rocket firing. He was taken prisoner of war (POW).

Squadron Leader Ajay Ahuja, who was escorting Nachiketa, flying a MiG 21, descended, trying to trace the downed pilot, despite the threat from surface to air missiles (SAM) — and was shot down by a stinger shoulder-fired missile.

The following day, a Mi-17 was shot down, with the loss of all four crew, when hit by a SAM. The aircraft did not have serviceable IR flares dispenser.

These losses forced the IAF to reassess its strategy.

The helicopters were immediately withdrawn from offensive roles. All bombing hereafter was from high altitude. Mirage 2000 aircraft with laser guided bombs (LGB) were inducted. Nearly 100 SAMs were fired during the war — but there were no further hits or losses. 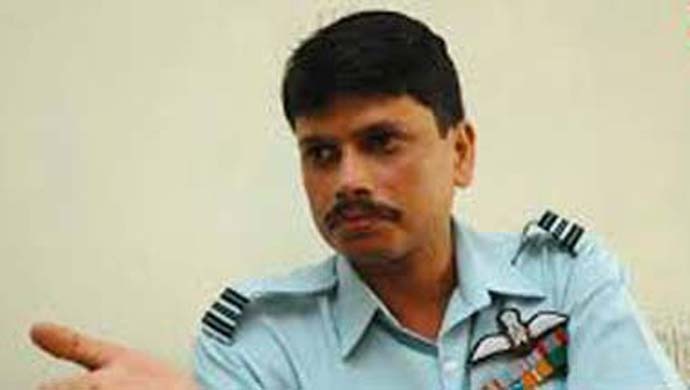 The one before Abhinandan: Flt Lt Nachiketa was taken prisoner of war during Kargil. He was later released. (Photo: India Today)

Most aircraft and weapons are not designed for delivery at such high altitudes — no one has ever practiced weapon delivery at these heights.

The restriction of not crossing the LoC put limitations on choices of attack directions for strike aircraft. To avoid SAMs, the aircraft had to pull out of the attack at above 30,000 ft. The IAF had to use ingenuity or 'jugaad' to modify aircraft and aiming systems to achieve direct hits at those heights. The IAF thereby targeted small bunkers, enemy gun positions and logistic camps.

The IAF struck enemy positions in Muntho Dhalo, Tiger Hill and Point 4388 in the Dras Sector. Very accurately, the precision delivery of LGBs, and also dumb bombs by Mirage 2000, Mig-27, and MiG 21 aircraft not only helped turn the tide of war and hastened the recapture of high mountain peaks, but also greatly reduced Indian Army casualties.

A testament to the effectiveness of the IAF’s attacks came when Pakistan’s Foreign Minister Sartaj Aziz, during an official visit to New Delhi, at the peak of the war on June 12, 1999, implored India to “stop the air strikes” as one of the requests he made to our government.

Despite Pakistani foreign secretary Shamshad Ahmad's statement on May 31, warning that an escalation of the limited conflict could lead Pakistan to use "any weapon" in its arsenal, Pakistan's oft-repeated nuclear threat bluff was exposed. The possibility of a conventional war under nuclear overhang was reestablished.

The Kargil Review Committee report later highlighted the lack of inter-agency coordination between RAW, IB and the military intelligence just prior to the war.

RAW's human intelligence was found to be weak. A thorough review of the entire national security system was carried out.

Based on the report, a full-time National Security Advisor (NSA) has been instituted.

Improved aerial surveillance, using Indian RISAT satellites and UAVs, has been put in place. A centralised communication and electronic intelligence agency, the National Technical Research Organisation (NTRO), was set up in 2004. The Defence Intelligence Agency (DIA) has been set up. Based on recommendations, Integrated Defence Staff (IDS), the Andaman and Nicobar Command, the Nuclear Command Authority and the Strategic Forces Command and the Defence Acquisition Council, among others, were also set up.

More recently, the Defence Space and cyber agencies, and a special forces division, have been created. Among the recommendations still not implemented is the creation of Chief of Defence Staff (CDS).

The Kargil conflict was a milestone event — it represents a prototype of India’s most likely kind of future combat challenges against China. Notwithstanding the eventual victory, there were hits and misses and hopefully, the lessons have been imbibed and amends made to fight a future air war with greater finesse and accuracy. 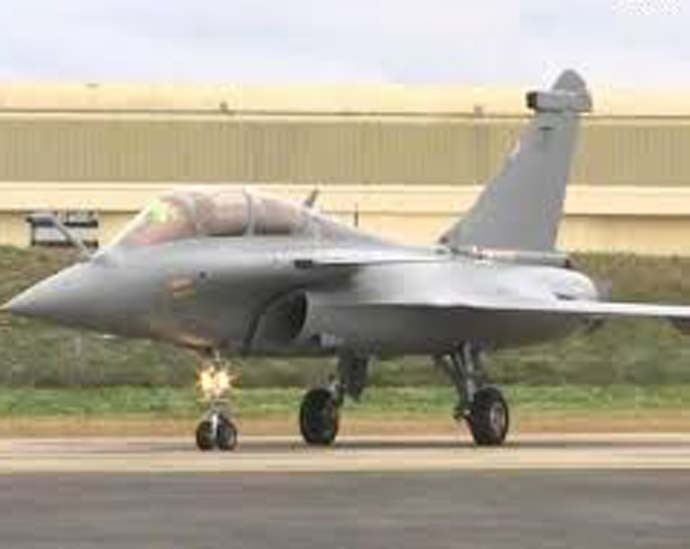 Desperately needing renewal: The IAF fighters, which played a crucial role in Kargil, are now down to an all-time low. (Photo: ANI)

Post-Kargil, the IAF co-developed the Sukhoi Su-30 MKI fighters with Russia. It also upgraded its Jaguars, MiG 29 and Mirage 2000 aircraft with latest weapons and avionics. It acquired aerial refuelers, AWACS capability, strategic transport aircraft, latest helicopters, UAVs and surveillance satellites. The IAF is thus much better-off for an air war across the Himalayas.

A key requirement of the IAF to acquire modern fighter aircraft to bridge the gap with China — this has unfortunately not moved fast enough and the IAF is now down to an all-time low of 30 fighter squadrons. The very slow weapon acquisition process, mired in bureaucratic red tape, puts India in a poor light and our national security at risk.

I do hope that the IAF is not forced to fight its next war with a plan 'B'.

#Mig 27 shot, #Tiger hills, #Indian Air Force, #Kargil war
The views and opinions expressed in this article are those of the authors and do not necessarily reflect the official policy or position of DailyO.in or the India Today Group. The writers are solely responsible for any claims arising out of the contents of this article.