ICJ has pronounced its verdict in Kulbhushan Jadhav's case and gave the ruling in India's favour but experts view it not a complete victory of India.

What’s forgotten — or conveniently ignored — amid all the hoopla in India is that the International Court of Justice (ICJ) also ruled against New Delhi.

Ever since the ICJ’s announcement of the Kulbhushan Jadhav verdict, the Indian media and government and many Indian analysts have celebrated what they describe as a major victory for India. And it’s easy to understand why. The court — with a resounding 15-1 majority — ruled that Jadhav should receive consular access. Given the centrality of the consular access issue — it was the main reason why India took the case to the ICJ to start with — the fact that the ICJ, by such a large margin, agreed with India’s position serves to amplify why the decision represents such a legal triumph for India. The Indian side also won out because the ICJ stated that Jadhav’s death sentence should remain suspended.

Still, what’s forgotten, or conveniently ignored, amid all the hoopla in India is that the court also ruled against New Delhi. It rejected many remedies sought by India, including the annulment of the Pakistani military court’s ruling on Jadhav, along with his release and safe passage to India. Given that Pakistan had rejected India’s position at the ICJ in its entirety, any part of India’s position that was rejected by the court can constitute a victory for Pakistan. 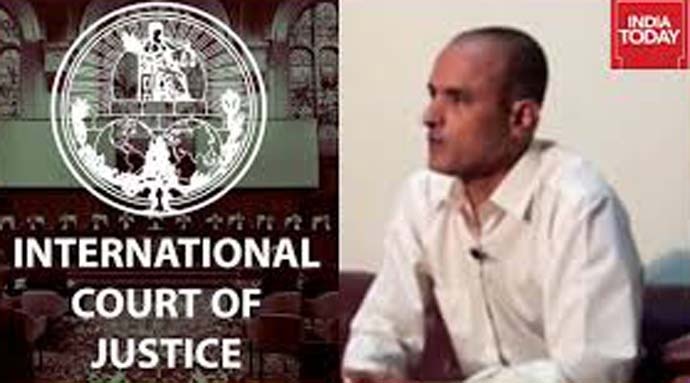 Both India and Pakistan can claim victory in the verdict — neither is right, neither is wrong. (Photo: India Today)

In effect, the ICJ continued its tradition — which I described in my earlier, pre-verdict essay for DailyO — of issuing rulings on India-Pakistan disputes that give each side an opportunity to claim victory. Both countries can spin the verdict in a way that suits their narratives. For India, this marks the latest demonstration of the international community’s support for New Delhi’s position in its disputes with Islamabad. And for Pakistan, the verdict ensures that its overall case against Jadhav, which it views as an important instance of India’s destabilising regional policies getting internationalised and showcased to the world, remains intact.

Translation: Neither side has to acknowledge it’s a loser. And both can claim victory.

Now comes the tough question of what’s next. The ball is in Islamabad’s court, and for two reasons. First, it must decide if it grants consular access to Jadhav. Second, it must decide how to act on the court’s ruling that it engage in an “effective review and reconsideration” of Jadhav’s conviction and sentence. Pakistan will now have to decide whether they will grant consular access to Jhadav or not. (Photo: Aaj Tak)

Pakistan sent mixed signals about its next move in a press release issued by the foreign office soon after the verdict. On the one hand, it stated that “Having heard the judgment, Pakistan will now proceed as per law.” The implication is that Islamabad will do what the ICJ has asked it to do.

For Islamabad, there are major reputational advantages to be gained from heeding the ICJ judgment. Pakistan constantly worries about its global image, and in recent months it has gone to great lengths to pitch itself as a responsible and respectable nation. Consider its recent arrests of dozens of Islamist militants, its decision to implement an austerity budget to tackle a worsening balance of payments crisis, its drive to boost foreign tourism in Pakistan, and Foreign Minister Shah Mehmood Qureshi’s comments in London (which were lambasted by critics) that trumpeted Pakistan’s respect for press freedoms. All of these moves are motivated, in great part, by a desire to improve global perceptions of Pakistan.

If Pakistan were to double down and say no to consular access and no to rethinking Jadhav’s conviction and sentence, thereby defying the nearly unanimous view of one of the most prominent international courts, then its global image could suffer another major hit. 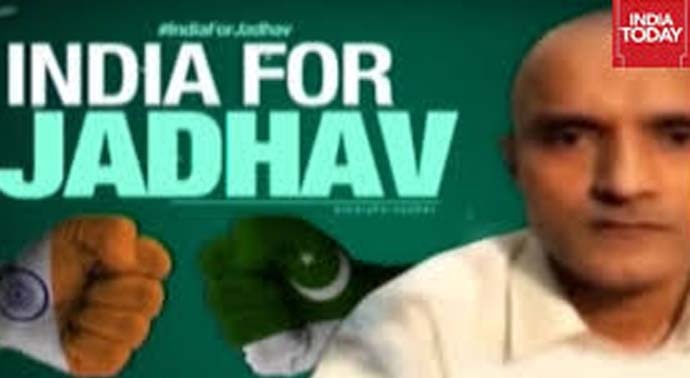 On the other hand, even while the Foreign Office statement promised to “proceed as per law,” it also declared that Jadhav was “responsible for acts of sabotage, espionage, and multiple terrorist incidents… Jadhav has confessed to all these acts during his trial in Pakistani court….” This doesn’t exactly sound like a commitment to conduct an “effective review and reconsideration” of that trial in Pakistani court. On the contrary — it sounds like an expression of full support for said trial.

Perhaps, Islamabad will split the difference and grant consular access to Jadhav, but refuse to review and reconsider the case.

Either way, if Pakistan doesn’t follow through on one or both, India may return to the ICJ. Additionally, Harish Salve, the head of India’s legal counsel on the Jadhav case, threatened to pursue UN sanctions for Pakistan if Islamabad fails to comply with the ICJ’s ruling. “If some country wants to be rogue, there are measures available,” he said ominously. No matter how this all shakes out, this much is true: The ICJ verdict has created a new layer of uncertainty about the Jadhav case. How Pakistan responds to the verdict will be a key determinant of the case’s trajectory. For now, the legal saga of Kulbhushan Jadhav shall remain an albatross around the neck of an India-Pakistan relationship still smarting from the Pulwama crisis earlier this year.