The toxic Lutyens’ consensus: Media, politics and power. Where does PM Modi fit in this?

PM Modi tried to change the Delhi idiom of corrupt power brokers, complicit media and politicians. He hasn’t succeeded, yet.

My first experience of living in a Lutyens’ Delhi bungalow was underwhelming. I would visit Delhi frequently for work and needed a place to stay.

Voila! My father-in-law, Vice-Admiral Ramesh Vinayakrao Arte, had just been appointed head of the National Defence College (NDC) in Delhi. He moved into a bungalow on Akbar Road. My accommodation problems every time I visited Delhi were now over — but living in a Lutyens’ bungalow wasn’t a bed of roses.

It was mid-May the first time I stayed there. Now, Delhi summers are hot and dry. The rooms in the Akbar Road bungalow were large and musty. Used to Mumbai’s high-rise apartments with the Arabian Sea within touching distance, Lutyens’ Delhi seemed a claustrophobic backwater. 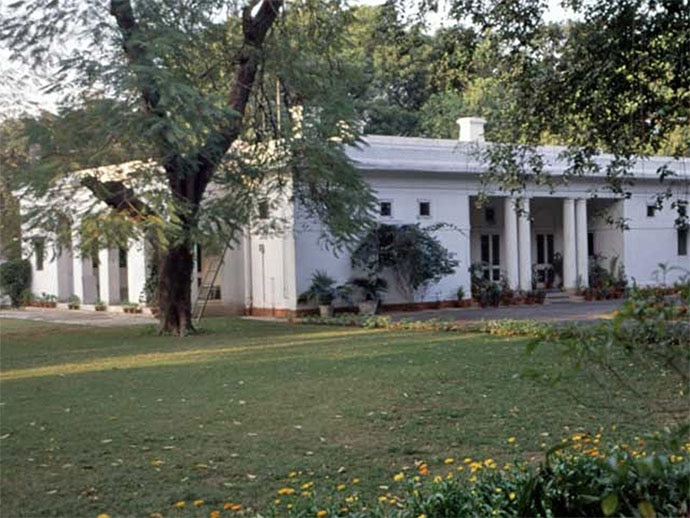 These white-washed, cavernous bungalows are home to a great deal of power-brokering and intrigue. (Photo courtesy:  World Monument Fund)

Lutyens’ Delhi is not merely a geographical entity. It is a state of mind.

TN Ninan put it nicely in his column Ruminations in Business Standard on January 5, 2019: “The real Lutyens’ Delhi is not the architectural legacy or the residents. Rather, it is an idiom that captures the city’s reality of lobbyists and lawyers, think tank seminarists and event managers from the business ‘chambers’ serving retired diplomats, journalists and always the India International Centre — which with its modest intellectual resources and basic food menus must be perpetually surprised at the importance it is given.”

There are around 1,000 bungalows in the 19-sq km sprawl of broad tree-lined avenues in the Lutyens’ zone. The bungalows themselves are mostly simple single-storey structures with white-washed walls, cavernous rooms, large lawns and an air of contrived self-importance. In these fairly nondescript bungalows live ministers, MPs, senior bureaucrats, Armed Forces’ officers and the odd tycoon who has paid upwards of Rs 350 crore to acquire social cachet.

Lutyens’ Delhi is a metaphor for power. Over the years, like the Nehruvian consensus (Non-Alignment, Panchsheel and Socialism), Lutyens’ Delhi developed its own consensus.

The central pillar was power.

You didn’t have to actually live in the Lutyens’ zone (although it helped). You could live on its periphery, even a bit further out, as long as you had the right (i.e. Left) connections. 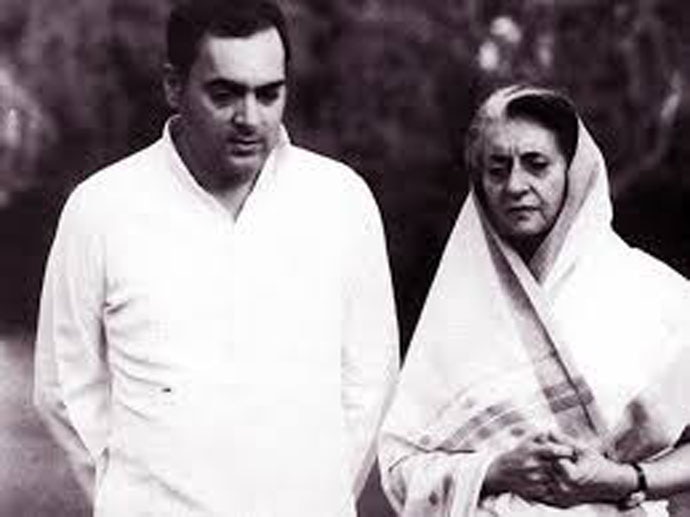 For Indira Gandhi and Rajiv Gandhi, Lutyens' Delhi was a rarified refuge from the chaos in the rest of India. (Photo: Twitter)

In the turbulent 1980s, Prime Ministers Indira Gandhi and later, Rajiv Gandhi saw in Lutyens’ Delhi a refuge from the chaos that had enveloped India: a Khalistani insurgency in Punjab, the rise of communal politics following Parliament overturning the Supreme Court’s Shah Bano verdict, and the incipient rumblings in Jammu & Kashmir.

In the febrile, intrigue-laced atmosphere of the 1980s, the Ottavio Quattrocchis and Wolfgang Michels (yes, Christian Michel’s late father) prospered in Lutyens’ Delhi.

A flourishing industry in arms deals sprang up. Bofors was their first big hit. It wouldn’t be the last.

Side businesses also took off. Precious antiques were smuggled out of India in large bags by people carrying diplomatic passports and thereby immune to airport security luggage checks. Many fortunes were thus made in previously run-down small towns in Europe.

Through the 1990s, the number of priceless Indian antiques smuggled out of the country by power brokers on behalf of their Lutyens’ principals reached a peak.

In the mid-2000s, attention turned to even more lucrative businesses. Bofors had entailed a mere Rs 64-crore bribe in 1987. With India’s defence budget expanding rapidly, the corridors of South Block, where the ministry of defence is located, teemed with arms dealers.

Names that resonate today stalked rooms where bureaucrats quietly discussed purchases of Scorpene submarines, AgustaWestland VVIP helicopters, and Eurofighter and Rafale fighter jets. One of those arms dealers, Abhishek Verma (whose mother Veena Verma was a Congress MP), was arrested and incarcerated in Tihar jail in 2012 (he was later discharged). Another arms dealer, Sanjay Bhandari, absconded in 2016 shortly after he was booked under the Official Secrets Act (OSA).

The Enforcement Directorate (ED) wants his custody in connection with the Rafale fighter jet deal that was aborted in 2012, allegedly because the French manufacturer baulked at paying kickbacks. Arms dealers like Michel and Bhandari were meanwhile reportedly pushing the case of the Eurofighter, the second lowest bidder for India’s new generation fighter jet order. 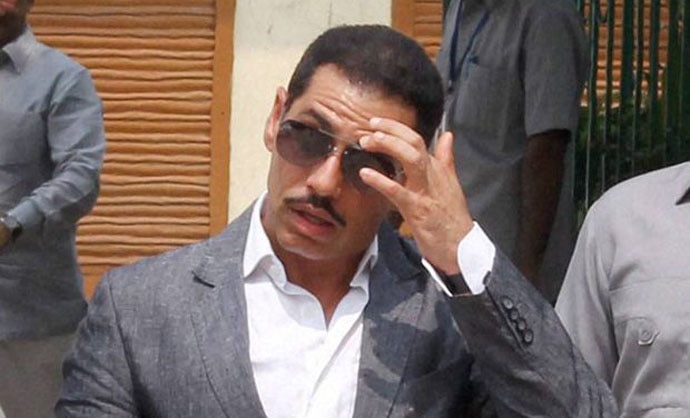 In 2014, the Narendra Modi government banned arms dealers who had become part of the furniture in UPA 1 and UPA 2.

That hasn’t dampened their enthusiasm. Many double up as defence analysts, columnists or bloggers, pushing the merits of the European, Russian or American defence companies they represent. They are taken on junkets to the manufacturing facilities of these companies. On their return, they write glowing articles on the companies’ wares.

The most toxic component of the Lutyens’ consensus is co-opted journalists.

They fire off the shoulders of arms dealers masquerading as defence analysts, give them time on prime-time TV debates over defence deals but never disclose — as they should — their potential conflict of interest.

The narrative they spin is aimed at restoring the old order, where wheeling and dealing was an acceptable and profitable art form.

Journalists in Delhi who don’t fit in — mostly sensible centrists who are social and economic liberals — are subtly ostracised. They aren’t invited on TV panel debates and their views don’t receive mainstream editorial space. But the moment they attack Modi, they are feted and made honorary (and temporary) members of the Lutyens’ media cabal.

The objective is ruthlessly single-minded — get Modi out, get the Opposition in, and let the freebies, junkets and deals flow.

Viewed from outside the overgrown village of Delhi, this conduct would be regarded as amusing, were it not so noxious.

The toxic Lutyens’ consensus has an unwritten code of Omerta — silence and complicity — between politicians and fixers who operate under the radar. They flee India at the first sign of trouble — as Sanjay Bhandari has reportedly done. So near. Yet, so far: PM Modi remains distant from Delhi's Lutyens' cabal. (Photo: PTI/file)

Where does Prime Minister Narendra Modi fit in this Lutyens’ consensus?

In May 2014, shortly after taking oath as prime minister, Modi wondered aloud whether he would change Delhi or Delhi would change him.

The answer is Delhi has changed him. He hasn’t changed Delhi — certainly not Lutyens’ Delhi.

Nothing has changed except the heavy security with dozens of gun-wielding commandos guarding every gate.

As Ninan wrote, Lutyens’ Delhi is an idiom. Modi has tried to change that idiom of corrupt power brokers, complicit media and the beady-eyed politicians who preside over this toxic consensus.

He hasn’t succeeded — yet.

Also read: Rafale debate: Rahul Gandhi may have bitten off more than he can chew