Revenues have been reduced to a trickle, with businesses closed or working at sub-optimal levels

The crisis in Madhya Pradesh, besides the virus, is the one emanating from the precarious financial condition of the state. Revenues have been reduced to a trickle, with businesses closed or working at sub-optimal levels. The state has implemented measures to reduce expenses but they may just be a stop-gap arrangement.

Madhya Pradesh earns around Rs 5,000 crore by indirect taxes from its own sources. These include revenues of around Rs 1,200 crore from excise collection and Rs 3,000 crore from VAT imposed on fossil fuels, besides other non-tax revenues. In April, Rs 1,100 crore including Rs 592 crore from GST was received in all. With liquor shops closed, there was no collection of excise and the sale of land was not executed. 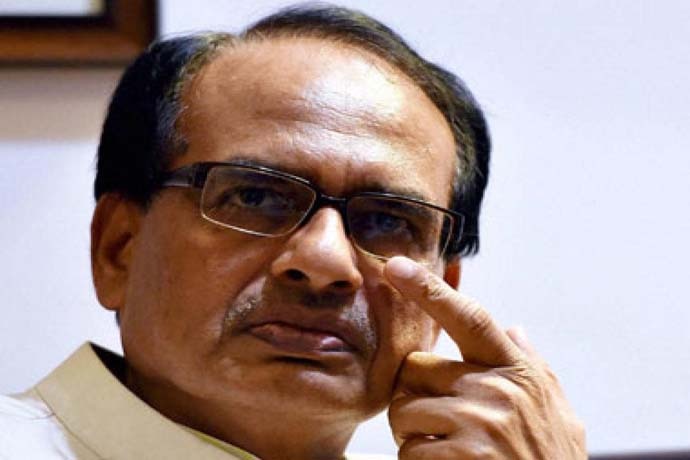 The crisis in Madhya Pradesh, besides the virus, is the one emanating from the precarious financial condition of the state. (Photo: PTI)

The state deferred payment of arrears of the VII pay commission to its employees and had frozen dearness allowance at 12 per cent from July 2019. This freeze will be until July 2021. The salary bill annually for the MP government is around Rs 70,000 crore of which the state expects to save Rs 10,000 crore through these measures.

A regular budget has not been passed owing to the political upheaval in March. It is expected that the state budget which is around Rs 1,80,000 crore would be reduced by Rs 25,000 crore, the cuts coming in welfare schemes. The revenue, both from state and central sources is around Rs 1,10,000 crore. Collection of these taxes are expected to take a beating, reducing the expected collection.

MP has received clearance from the centre to enhance its borrowing capacity from 3.5 per cent of the Gross State Domestic Product (GSDP) to 5.5 per cent. MP’s GSDP is around 10 lakh crore which means it can borrow around Rs 20,000 crore more. The centre has put in a clause that the state will push reforms in urban administration and the energy sector. Among the contributors to the GSDP, agriculture, which is about 45 per cent will continue performing. This cannot be said about the other two sectors. State government mandarins feel Madhya Pradesh should be able to manage till June.

Also read: The real reason why Umang Singhar is fighting a public war with Digvijaya Singh

Post your comment
#Covid-19, #Shivraj Singh Chouhan, #Financial crisis, #Madhyapradesh
The views and opinions expressed in this article are those of the authors and do not necessarily reflect the official policy or position of DailyO.in or the India Today Group. The writers are solely responsible for any claims arising out of the contents of this article.