#MeToo: Surviving the badshah of the newsroom

He shares the name with a grand Mughal Emperor; he behaved like a village Thakur who set off to claim any young thing that caught his fancy.

The trick to evade him was to take to your heels if you sighted the editor in the corridor. I managed it but eventually quit my job and fled back to Delhi.

Other girls did not. This was 'The Great' version. (Credit: Miniature painting by Nar Singh/Wikimedia Commons)

My first job as a trainee was in Calcutta in the late 80s to work in the wonderful new newspaper he had created because we were all told he was God’s gift to the profession. I lived as a paying guest with an old Parsi couple in Russell Street, off Calcutta’s Park Street, and took a bus everyday to the iconic office of Ananda Bazar Patrika at 6 Prafulla Sarkar Street. A media empire that seemed to miss the real story.

That is where the Badshah ran his empire, looked up to by the young team, adored by the management. He was very sweet to me in the beginning, giving a young trainee the task of selecting snippets from across the world that would be carried on one of the pages. I first thought I was especially talented; or the special consideration came because I was the daughter of a senior journalist - but it soon became clear it was different. My many friends in the building informed me that the editor has a new fancy and it was fight, flight or succumb.

I seem to have settled for evasion — but the man was persistent.

He landed up at my apartment one day and I was so bewildered that I sent the old Parsi lady to tell him that I was not there. The next day, I was summoned to his room in the office, full of pictures of his daughter, and he began a very charming conversation about this and that, how was I doing in Calcutta and so on. And by the way, he had come by my place because he was working on a series called “Poverty and the 20th century” and there were lots of pavement dwellers that lived under my flat! 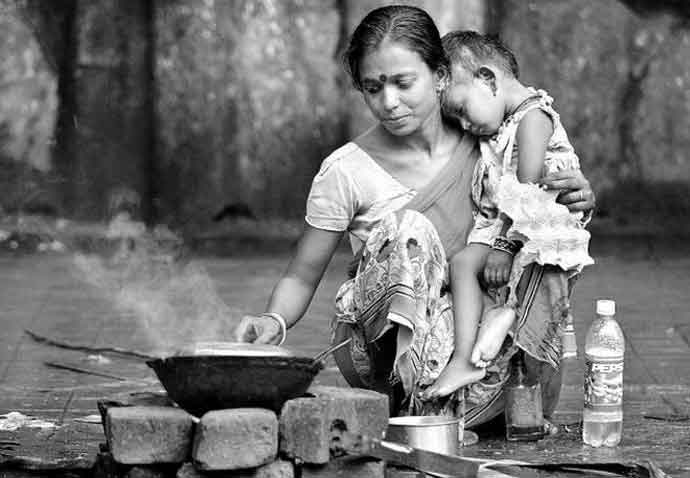 Dwellers on a Kolkata pavement: They had no idea they were being studied so closely. (Photo: Reuters)

I have no idea if he interviewed the homeless of Russell Street, but he was indeed writing on poverty in those days. Every now and then, I was summoned to his office for meaningless chatter when he spoke to my chest (I was onto him by then).

Some months down the line, I had a boyfriend (later my daughter’s father) who had worked as a sub-editor on the news desk. Freshly transferred to reporting, out of the blue, he was transferred to Siliguri as a reporter (not a bad assignment as the Gorkhaland agitation was raging in Darjeeling). But it was a huge joke in my tight circle of friends about how transfers were being engineered by his Majesty the Editor, to get useless young men out of the way while he hunted the new belles (oops, trainees).

I continued to duck him and continued to get opportunities. I was sent off to Orissa to work on a cover story for the Sunday magazine of the paper, on a man who had in the course of his life acquired a hundred wives. This man was a resident of rural Orissa, a middle-level farmer who did not keep a harem or a hundred wives at one go, but over the years had married again and again, losing track of women from his past. It was my first cover story in a magazine and in hindsight, in the context of what I am writing today, quite ironical.

But it was also unlikely that I could avoid this hunt forever and one fine day came the suggestion that I should travel to Orissa to help in researching his articles. The subject matter: poverty in the 20th century.

By that time, an awkward moment had been avoided in his office where I had again been summoned for some pointless chatter. At one point, it seemed he would lunge, when the door opened and a secretary walked in. I have always liked to believe that this man came in to rescue me because he knew what his boss did to young things he fancied. 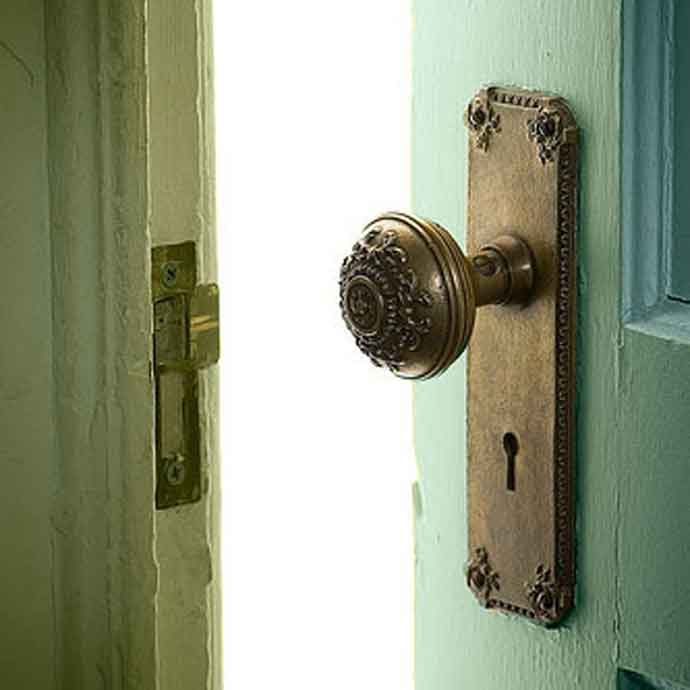 An open door can be a miracle in so many ways. (Photo: Wikimedia commons)

Anyway, in just under a year, I packed my bags and returned to Delhi and sent in my resignation from there. I got a nice letter from the Badshah editor, handwritten, saying I was too good for the young man I hung around with and wishing me the best. It was signed off with Love, **. I also have a copy of a wonderful book, one of his own, that he signed, saying “It’s a good book though I say so myself.”

The man never laid a hand on me — but I have no doubt that this was harassment by the boss.

Over the years, many colleagues have made a nuisance of themselves, slobbering, trying to make a pass, flirting, but I did not see that as threatening. Indeed, I believe that pursuit by either gender is part of human sexual behavior and most sensible people back off after a while or when the drink is out of their system.

What I experienced in my first job was different.

I was dealing with a predator, who would have had a high success rate in pinning down his prey. His genius and talent was made an excuse for his behaviour but when the moral centre is hollow, even cleverness wears thin, as it has done with the Badshah.

Having conquered journalism he went on to politics and no one remembers the journalism any more.

It’s worth writing about this now as I have over the years heard of similar stories in newsrooms of regional and vernacular papers and TV channels, where women continue to put up with predatory behavior. But those are not my stories to tell. So far, the #MeToo moment in the media is limited to the English language press — when the worst is happening in the regions. I am writing this account down although it is a little embarrassing for me, in order to ensure that more male bosses are deterred from acting as sexual bullies.

Strangely, after many years, I ran into him last month at an event organised for the visiting Afghan president and we exchanged courtesies. I’ve had ideological battles with subsequent editors and remained friends, I’ve rebuffed advances and remained friends with colleagues.

But in my list of editors, he is the worst I ever encountered.

I sensed a danger and was someone who got away.

Others did not and some may have fooled themselves into believing it was romance. But, the way I see it, they were nothing more than conquests of a finely honed predator.

Also read: #MeToo is a watershed moment: Use it with power and care