Pan-Islamism is the flavour of the day among Kashmiri youth. Not all Kashmiri youth, to be precise, but a large enough proportion, particularly in the militancy-affected districts of south Kashmir, such as Pulwama, Kulgam and Shopian.

It is, in fact, an extremely worrying development because the new batch of militants not only reject the Indian state but Pakistan too — indeed, the very concept of the nation state.

They are eager to bring about a worldwide caliphate and Sharia law. 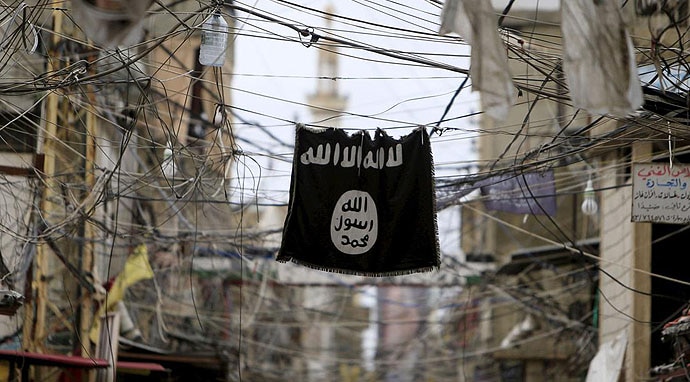 While it was possible over the past three decades to talk to Pakistan, or get major powers or world bodies to lean on Pakistan, these young men acknowledge no national or international entity other than global terror organisations.

The internecine war between pan-Islamist and pro-Pakistan militant groups seems to be on low simmer after it grabbed headlines when Adil Dar of the Islamic State-affiliated group, ISJK, was killed five weeks ago by pro-Pakistan gunmen, after he defected from one of the latter groups.

The internecine war shook up the fountainheads of jihadist militancy, and there were appeals for unity from a range of top terrorist figures, including Al Qaeda leader Ayman Al-Zawahiri and Syed Salahuddin, who heads the Inter-Services Intelligence (ISI)-run United Jihad Council for Kashmir militancy from Pakistan.

Tension continues between the two factions, even if the conflict is not visible in further killings.

In fact, Kashmiris with an ear to the ground predict that the Al Qaeda-linked Ansar Ghazwat-ul Hind could overtake — if not demolish — pro-Pakistan groups. Conversations with school teachers in Pulwama — Kashmir's most radicalised and alienated district — indicate that more youths are now eager to join pan-Islamist militant organisations than pro-Pakistan ones. Many teenagers, they say, are eager to join Ansar Ghazwat-ul Hind, the Al Qaeda-linked group which pan-Islamist Zakir 'Musa' founded after he left the ISI-linked Hizb-ul Mujahideen in 2017. This preference extends to the ISJK, they add.

Pakistan-based radical outfits, such as Jaish-e-Mohammed (JeM) and Lashkar-e-Taiba (LeT), are the next preferred options and the relatively more Kashmir-based Hizb-ul Mujahideen apparently now trails the field.

As is only to be expected in this context, morale within Hizb is said to be relatively low. Riyaz Naikoo, its only prominent face still in the field, is said to have turned back some boys who had gone to him asking to join the outfit a few weeks ago.

The sobering fact is that although the security forces have had a lot of success in killing militants, more boys have been joining over the past several months. Indeed, the run of successes by the forces began in mid-June 2018, right after the end of the cessation of operations initiated during Ramzan of 2018. There was a major dip in recruitment to militant ranks last autumn and early winter, but more boys have been joining since the beginning of the year.

Some of these new recruits are in their 20s — marking a slight change from the past few years, when most of those who joined were in their teens.

More worrying than the recruitment are the kinds of groups that are drawing recruits.

Ironically, pan-Islamist groups have been drawing boys after the death of Zakir 'Musa' a couple of months ago.

It was Musa who popularised pan-Islamist jihad after he published a viral message in May 2017. His name is still the most prominent in the discourse of radical boys.

The internecine war which emerged a few weeks ago between militant groups now in the field is reminiscent of the conflict between various groups that were in the field in 1990.

Under the directions of Syed Ali Shah Geelani, then a dominant figure in the Jamaat-e-Islami, Hizb-ul Mujahideen demolished most of the other Kashmir-based militant groups from 1990 to 1993. 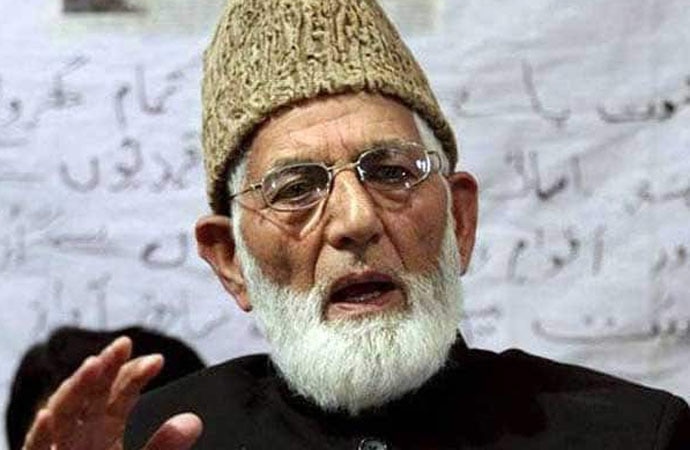 A lot starts with him: It is said Syed Ali Shah Geelani directed Hizb to to finish Kashmir-based militant groups. (Photo: Twitter)

The JKLF, which the then Pakistan President Zia-ul Haq had used to launch militancy in Kashmir in 1988, was the first to be crushed by Hizb-ul Mujahideen by August 1990.

The Muslim Janbaz Force, which was the largest group in 1990-91, split several times after its founder chief (who went by the nom de guerre Babar Badr) was captured in July 1991.

A war ensued between Hizb-ul Mujahideen and the largely Srinagar-based Al Umar. Guns boomed for three days from both sides in the Srinagar and Ganderbal districts.

A repeat of that sort of pattern would only bring more terrifying violence for residents of the Valley today.