‘Divider in chief’: Time and again, Time Magazine has targeted Indian Prime Ministers from the BJP. Why do they get so unnerved?

Why does Time Magazine in particular get under the skin of BJP politicians when, in fact, it mostly states the known about Indian Prime Ministers? Its latest issue is no exception. Neither is the furor over it.

These are the opening lines of a piece about an Indian Prime Minister — and no, it is not Narendra Modi.

“He drank heavily in his prime and still enjoys a nightly whiskey or two at 74. India's leader takes painkillers for his knees (which were replaced due to arthritis) and has trouble with his bladder, liver and his one remaining kidney. A taste for fried food and fatty sweets plays havoc with his cholesterol. He takes a three-hour snooze every afternoon on doctor's orders and is given to interminable silences, indecipherable ramblings and, not infrequently, falling asleep in meetings.” 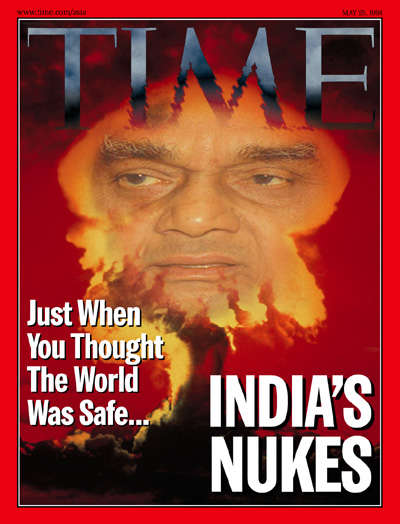 In earlier Times: Quite a few issues of Time Magazine were based on Atal Bihari Vajpayee and were highly critical. (Source: Time Magazine)

Yes, it’s a Time magazine story about Atal Bihari Vajpayee that created an even mightier furore in 2002 than the recent cover story for Time’s Asia edition on Narendra Modi titled ‘Divider in Chief’. In that piece, Time magazine questioned Vajpayee’s ability to control the nuclear button at a time of escalating hostility with Pakistan.

The article, while describing the BJP as a "pro-Hindu" party "stuffed with extremists", also said: "The frail bachelor seems shaky and lost, less an aging sage than an ordinary old man. He forgets names, even of longtime colleague and current Foreign Minister Jaswant Singh, and during several recent meetings, he appeared confused and inattentive. After a meeting with a Western Foreign Minister, his appearance was described by one attending diplomat as 'half dead'." 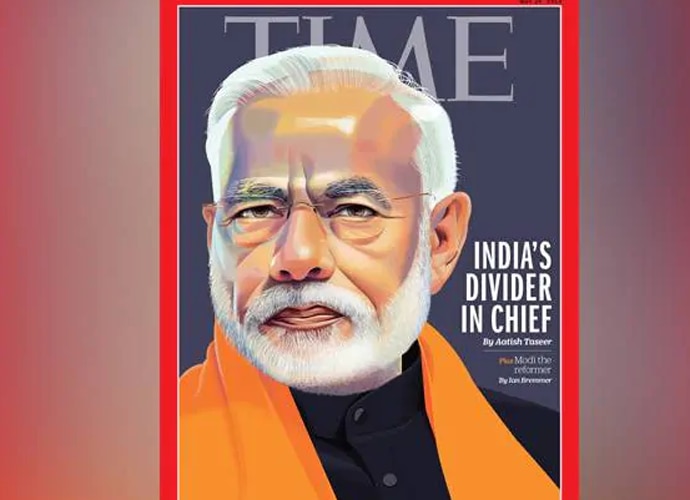 The report also spoke about the erratic transformation of the man of peace into a hatemonger. The article mentioned Vajpayee’s “conscientious outburst” on the Gujarat riots and verbal reprimand of Modi in contrast to what he did just a week later. Vajpayee spoke at a public rally in Goa and TIME quoted the speech: "These days, militancy in the name of Islam leaves no room for tolerance. Wherever such Muslims live, they tend not to live in coexistence ... they want to spread their faith by resorting to terror and threats."

Seventeen years ago too, hell broke loose in the BJP over this piece.

There was no social media — but there was government authority. Immigration authorities summoned the Delhi-based ''Time'' magazine reporter Alex Perry and questioned him over his British passport and documents allowing him to stay in India. He faced two rounds of questioning from officials of the Foreign Regional Registeration Office (FRRO) — the first time for nearly 90-minutes.

He was not deported but definitely harassed till the furor died down. 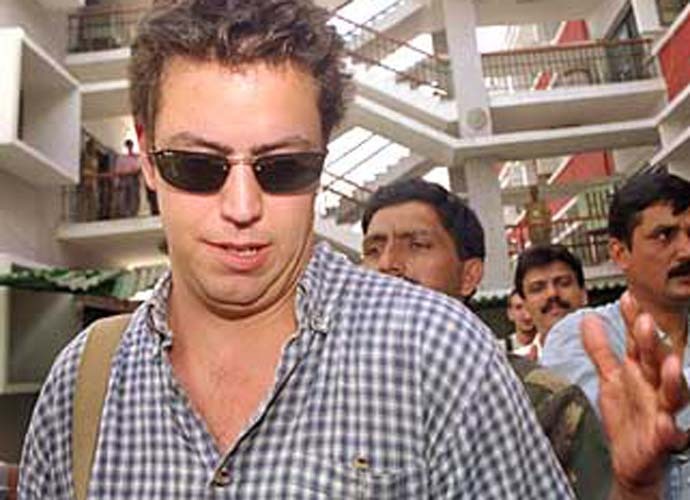 The long hands of the state: Alex Perry, a Time Magazine reporter in Delhi, was questioned by the FRRO. (Source: Reuters)

Aatish Taseer, the author of the Modi piece, lives outside India.  Although I would categorise the Modi piece an example of lazy journalism, full of generalities but lacking in specifics, it hit the BJP’s nerve in India. Taseer had every right to write it and come up with things that have already been stated about the current Prime Minister.

The BJP could have ignored the article — instead, but forced all of us to read it, by going ballistic over it.

The party called a press conference to denounce the author, son of journalist Tavleen Singh, (a self-confessed Modi fan) and called him a Pakistani. This was a reference to his biological father, Salmaan Taseer, the assassinated Pakistani politician. You got it wrong: All we needed was a fact check on Aatish Taseer, Mr. Sambit Patra (Source: India Today)

Aatish was apparently estranged from his father according to his own writings, and raised in India, although born in Britain. Sambit Patra could have done a fact check and found an article published by Wall Street Journal on July 1, 2016. The author is Aatish Taseer

“A London-born writer never felt he truly belonged in the places he and his family were from: India, Pakistan, Britain. In America, finally, he feels free — and at home.”

The opening line of the article goes:

“Welcome home, sir,” the immigration officer said when I presented him with my green card at John F. Kennedy Airport in May. Three very sweet words, and they made me smile: As a South Asian male, with a Muslim name, I had hardly ever before entered the U.S. without being carted off to secondary screening. Now, married to an American, I was entering for the first time as a permanent resident.” 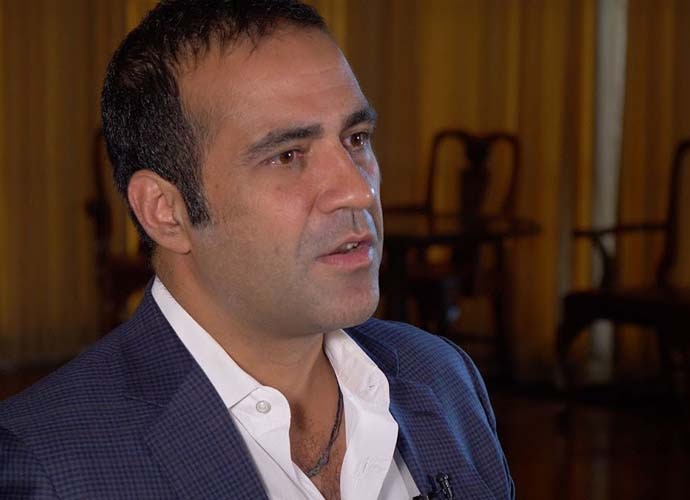 No Stranger to History: Aatish Taseer’s mother is a supporter of Narendra Modi. He, for various reasons, is not. (Source: YouTube)

I must conclude by asking why Indian politicians, especially those from the BJP, get so worked up over the Time Magazine? Far more critical pieces have recently been written by the Economist, Financial Times and the Guardian has never pulled its punches. Maybe these other publications are seen as too high-brow, esoteric or left wing (the Guardian, in particular), while Time is seen as an emblem of mainstream middle of the road opinion in the West.

Incidentally, just to console the agitated fans of Modi, still smarting from the apparent insult, there was also a scathing piece in Time magazine about Manmohan Singh, when he was Prime Minister. That was titled ‘Under Achiever’, and the BJP brought up copies of it and circulated it very energetically.

Given the context, the BJP meanwhile must learn to develop a thick skin to criticism in the foreign press — and not compel Indians to start reading articles they would otherwise ignore.