Modi ushered in digital poll campaigning into India in 2014. Now, as the medium has proliferated well beyond one leader and one party, will he be able to harness it, or will the Opposition ride the cyber waves?

At last the Lok Sabha Election dates are upon us. The country has been on tenterhooks, like anxious students waiting for their Board examination schedule — one cannot recall such feverish anticipation for national polls since the 1977 elections post-Emergency.

This, in itself, is a comment on the importance of the upcoming elections. The 2019 General Elections are perhaps the first to be fought so intensely online. (Source: India Today)

The year 2019 is different from 2014 in several ways. In the last elections, Narendra Modi was a challenger who came in from the west, riding a dark horse. The ruling coalition had both underestimated his power — and was underprepared for his blitzkrieg. Besides, it was weighed down by accumulated anti-incumbency of eight years, compounded by scandals in the slog overs of its second term. Not in the least, they were handicapped by the absence of a charismatic leader.

One can argue that social media would not have reached its current level in India but for the multi-media Modi campaign.

Never before was scientific data analytics used on such a massive scale. Innovations like Modi-masks, merchandise and 3D-holograms were used to create a ‘made for television’ serial which turned out to be the biggest blockbuster of all political times. 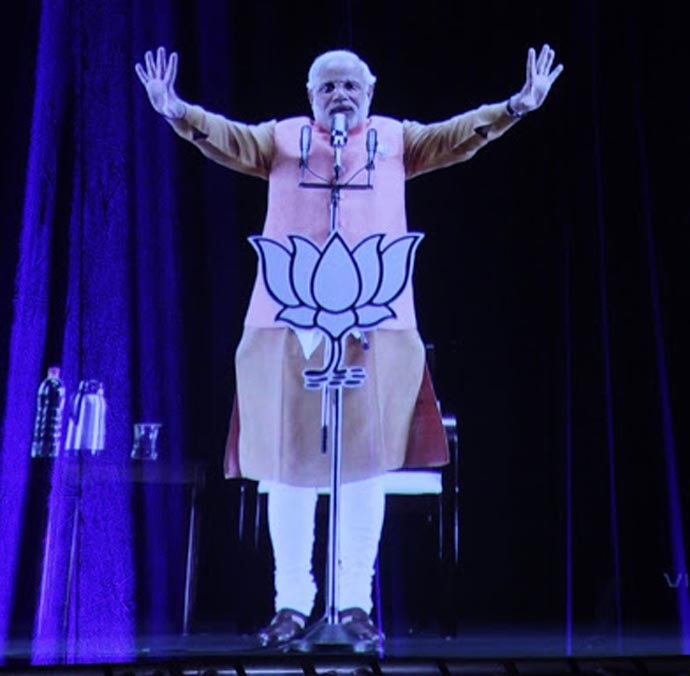 But life does not stand still.

In the five years that passed by, others have caught up on most elements of Modi’s 2014 model — with the emergence of a new breed of turn-key ‘election consultants’. Most Opposition leaders have become social media-savvy. Rahul Gandhi, who did not have a Twitter account in 2014, is now leading the pack with his pesky tweets. Rahul Gandhi's pesky tweets are attracting a lot of attention.

Meanwhile, another development swept the world that was bound to have its ripple effects in India. It was the election of Donald Trump as US President.

The tales of fake news and social media misuse through data mining are now beginning to get chronicled. Though the jury is still out on offshore manipulation of the elections, there is good reason to believe the theory of the ‘foreign hand’. Cambridge Analytica may be dead — but there is also a strong suspicion that its ghost may have travelled to India in the quest for reincarnation. 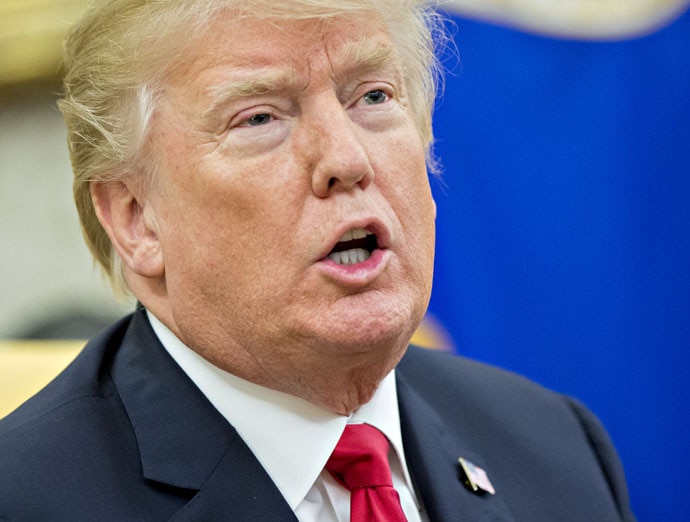 Tales of fake news and social media misuse through data mining began to get chronicled after Donald Trump's election as US President. (Source: Reuters)

With an exponentially growing social media usage, India is fertile ground indeed for digital outreach. Apart from Twitter, which generates the maximum noise, Facebook, YouTube and WhatsApp have achieved phenomenal penetration (30 per cent) in record time to make India one of the largest markets for those companies. That the Opposition has been quick to learn the tricks of the social media trade was first apparent during the Gujarat elections, when the 'Vikas Gando Thayo Chhe' (Vikas has gone crazy) song went viral.

As others were playing catch-up, the BJP stole a march with its NaMo App taking digital communication to the next level. But what has so far remained below the radar are the data mining and analytics work that various agencies are undertaking on behalf of the large parties with deep pockets. With underdeveloped governance and data security protocols, personal information is easily available from various platforms for a price. There have also been known instances of data breach reportedly by established players such as Facebook.

Understandably, the government has become very wary of the elections being hijacked through cyberspace by external forces. 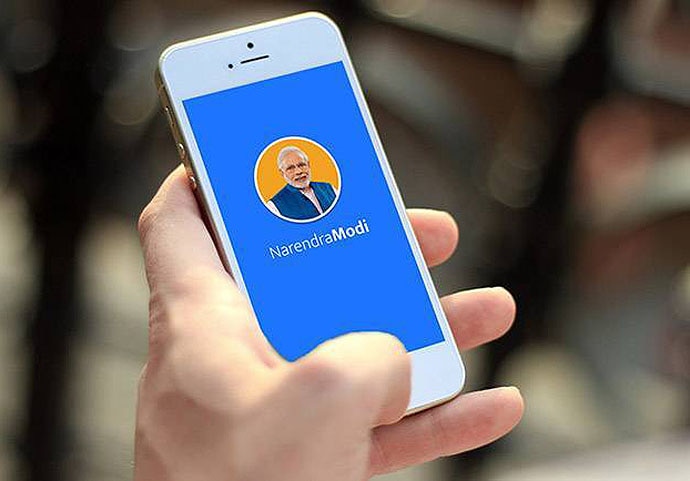 The NaMo App has taken direct digital communication to the next level. (Source: Twitter)

However, the real manifestation of the Trump election (and, many think, also the Brexit referendum) syndrome is visible in the conduct of ordinary citizens — polarisation is the order of the day. What is unique to these elections is the willingness of voters from both sides to be co-opted into the electoral battle — displaying a degree of viciousness that was hitherto unknown among ordinary citizens.

With professionals running the campaigns, there would naturally be paid social media warriors and dedicated volunteers or ‘swayamsevaks’ engaged in large numbers. There are, of course, partisan portals operating, pushing agendas. Television channels are adding fuel to the hashtag wars in a bid to increase footfalls on their sites and eyeballs on the screen.

But far more interesting are the fence-sitters who have jumped into the fray of their own accord or under peer pressure. This is a new phenomenon that may be explained from two sides.

First, there is a constituency that feels Narendra Modi had swept the 2014 polls by outsmarting the Congress and its allies with new-age campaign techniques. This time around, they are unwilling to allow the BJP that advantage. Social media gives the sense of empowerment to feel that by chipping, they can make a difference. Many feel Modi swept the 2014 Lok Sabha elections by outsmarting the Opposition, which didn't have a charismatic leader. (Source: India Today/PTI)

On the other end of the spectrum, the committed BJP supporters and Modi loyalists are trying to protect their turf with vengeance.

The result is daily virtual bloodshed in the Kurukshetra of cyber-space.

Fatigue is already setting in. But, if this is the mood before the elections, one can only imagine how the mercury is going to soar in the days to come. The biggest casualties, of course, will be truth and objectivity. But we are living in the times of post-truths. One can only hope from this ‘manthan’ will emerge a new polity that will value substance over sound.

Till then, it would be sound and fury, signifying nothing.

But one trusts the innate wisdom of the Indian voter that has been tested election after election, to separate the grain from the chaff — and deliver a sensible verdict.

Post your comment
#Twitter, #Rahul Gandhi, #Cambridge Analytica, #Narendra Modi
The views and opinions expressed in this article are those of the authors and do not necessarily reflect the official policy or position of DailyO.in or the India Today Group. The writers are solely responsible for any claims arising out of the contents of this article.