Instead of turning India into a nanny state, the government should concentrate on its real job: good governance.

A nanny state is good for no one: citizens or government. It is good though for one group: regulators.

India suffers from too many laws, too little enforcement. The Narendra Modi government has done well to repeal over a thousand colonial-era laws. Hundreds more though remain on the statute books. Some of the worst like Section 377 of the Indian Penal Code should have been repealed years ago. They await the Supreme Court’s final verdict while a nervous government fiddles on the sidelines, hoping the apex court will deflect the political heat from the BJP’s right-wing vote bank where homophobia remains disgracefully strong.

The government’s attempt meanwhile to regulate social media has been quickly aborted. Fake news that incites violence is a worldwide problem. The answer, however, is not to block mobile apps but to improve enforcement of existing laws on cybercrime. Blocking social media apps is not the answer. (Photo: AP)

All social media platforms have toughened their internal mechanisms to check abuse and incitement to violence. WhatsApp, Facebook, Instagram and Twitter can be expected to behave responsibly but Telegram and sites in the dark web are often beyond the pale. What can’t be controlled at source must be checked by fast, firm but fair policing. A blanket block of mobile apps that the Department of Telecommunications (DoT) sought is not workable.

As Business Standard reported: “Telegram claims its cloud chat data is stored in multiple data centers around the globe that are controlled by different legal entities spread across different jurisdictions. The relevant decryption keys are split into parts and are never kept in the same place as the data they protect. As a result, several court orders from different jurisdictions are required to force them to give up any data. ‘Thanks to this structure, we can ensure no single government or block of like-minded countries can intrude on people’s privacy and freedom of expression,’ Telegram explained on its website.”

It is through its proposed e-commerce regulation though that the government has revealed a nanny approach. The draft e-commerce policy is currently open for public review. The centerpiece of the policy is a proposed cap on e-commerce discounts. Nothing could be more self-defeating and consumer-unfriendly. 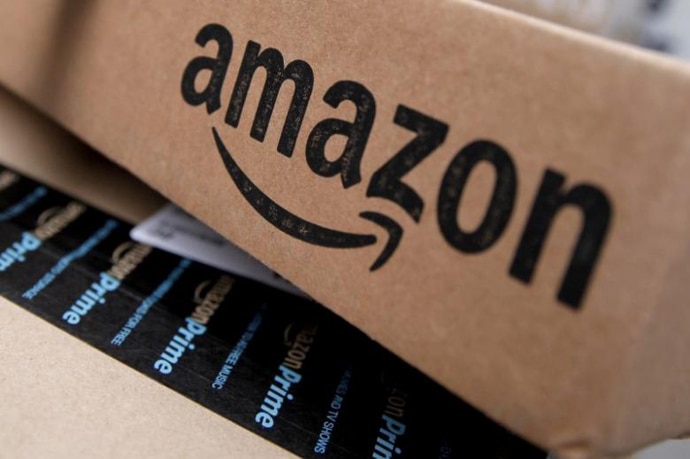 By putting a cap on e-commerce discounts, the government could put a cap on that unfettered growth. The idea clearly is to protect small kirana stores from price gouging. But as the experience of Walmart-Flipkart and Amazon India shows, kirana stores benefit by partnering with e-commerce sites which play the role of wholesalers, buying inventory and letting market forces operate. 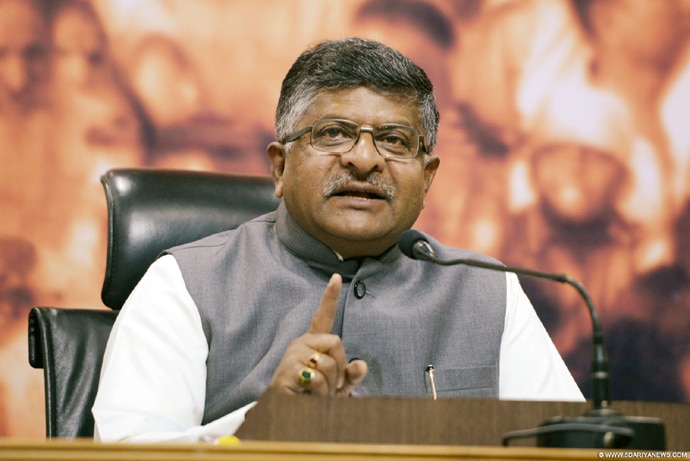 The Modi government has promised to protect small kirana stores from price gouging. But is regulating the e-commerce sector the answer? (Photo: IANS)

Regulation in the public interest is important but not at the cost of public interest. Internet users in India are estimated to rise from 494 million (as of June 30, 2018) to 829 million in 2021. They can be an economic force multiplier across sectors – consumer and business.

E-commerce is an enabler in this transformation. It has brought tier-2 and tier-3 towns with rudimentary retail infrastructure into the mainstream. A buyer in under-retailed Palitana in Saurashtra can in minutes, buy and have delivered in days to her doorstep,  a choice of home appliances and other products. E-commerce leaps over physical boundaries and infrastructure in small towns, providing choices and discounts. Flipkart and Amazon have bought tier-2 and tier-3 towns with rudimentary retail infrastructure into the mainstream. (Photo: PTI)

What could be more open, transparent – and democratic? Putting a cap on discounts will put a brake on e-commerce growth. It will not necessarily help kirana stores the government seeks to protect but it will inevitably hurt consumers and the broader economy by dampening demand.

Over-regulation is the worst form of economics. It adds a layer of discretionary power to the nameless, faceless bureaucrats and impedes the growth of free markets.

The nanny state makes a cameo appearance in other ways. Like a Shakespearean tragedy, former finance minister Pranab Mukherjee’s 2012 retrospective tax law continues to haunt India. Many believe that this one piece of obtuse legislation has done more to discourage foreign direct investment (FDI) in India than any other single factor.

The retrospective law should have been repealed in July 2014 when then finance minister Arun Jaitley presented his first interim Union Budget. Only lawyers have benefitted since 2012 from endless litigation by Vodafone, Cairn India and others. A nanny state which lacks self-confidence hides behind such self-destructive legislation. More needs to be done to spur economic growth in the country. (Photo: PTI)

The Modi government has done some stellar things. Apart from its various welfare schemes (too many to mention but several of outstanding merit), the 2016 Insolvency and Bankruptcy Code (IBC) stands out as a game-changing reform.

Here too though, the law intrudes. Over 500 cases relating to non-performing assets (NPAs) are before the National Company Law Tribunal (NCLT) but only a handful have been resolved. Litigation continues to stall processes that the IBC had mandated must be completed in 270 days.

Waking up to the possible misuse of India’s clogged courts to sabotage the IBC, the government is planning to set up special courts to deal with IBC cases. In other countries, commercial courts have long dealt with business disputes. The IBC is now likely to lead to what in effect will be a separate commercial court system that will relieve the pressure on our regular courts burdened by over three crore pending cases.

After 71 years of socialism, bureaucracy and stifling controls, the government must stop hand-holding citizens. In a free society, the government empowers citizens by reducing the role of government so that it can concentrate on its real job: good governance.

Post your comment
#Business, #Arun Jaitley, #Ibc, #IPC
The views and opinions expressed in this article are those of the authors and do not necessarily reflect the official policy or position of DailyO.in or the India Today Group. The writers are solely responsible for any claims arising out of the contents of this article.