The wave of terrorist violence that will hit India as a result of de-escalation is not going to be a tenable proposition for India.

The events of the last two days on the India-Pakistan front are likely to carry enormous implications for the strategic scenario in the subcontinent. The situation is still very dynamic. Events have been moving fast and the spectre of the immediate crisis spiralling up the escalation ladder remains real. Backing down is always an option — but it too has negative implications. Of course, going up the escalation ladder is also fraught with danger. The bottom-line is that for India, there are no costless options — neither in dissuading and deterring Pakistan from exporting terrorism to India, nor, for that matter, in stepping back from a confrontation with the neighbour from hell. 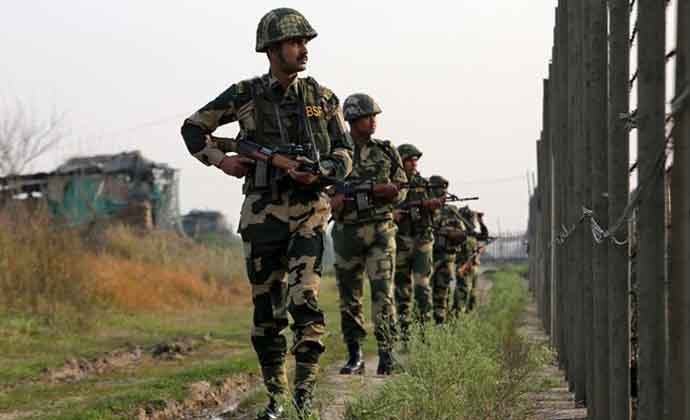 How do you deal with a neighbour from hell? (Source: Reuters)

The air strike on the Pakistani terrorist group Jaish-e-Mohammed’s camp in Balakot was a paradigm shift in India’s policy on combating cross-border terrorism. For nearly 40 years now, India has been facing relentless export of terrorism from Pakistan. In all these years, Pakistan has been able to operate with impunity because India was neither ready to use the sub-conventional tools required to pay Pakistan back in the same coin, nor was India ready to use its conventional superiority to raise the costs for Pakistan.

The former was the function of an inexplicable desire to appear to be the nice guys who don’t do nasty things — the latter was on account of what can be called the nuclear blackmail of Pakistan. You know I could press that trigger? Pakistan has always used the nuclear weapon threat with India. (Source: Reuters)

What Pakistan signalled, and quite successfully until the Balakot strike, was that if India used its conventional strength, Pakistan would resort to use of nuclear weapons fairly quickly.

The red-line thus established successfully deterred India not just during the Kargil conflict, when Atal Bihari Vajpayee gave express instructions to not cross the Line of Control (LoC), but also during the military standoff after the Parliament attack in 2001, when Vajpayee backed down after mobilising the army and threatening war on Pakistan. Again, after the 26/11 attacks, the Manmohan Singh government decided not to call Pakistan's bluff.

But Prime Minister Narendra Modi, being the risk taker that he is, decided after the Uri terror attack to push the envelope — the surgical strikes was the first salvo.

And after the Pulwama suicide bombing, the Balakot air strike erased the red line that Pakistan had imposed. Modi not only called Pakistan's bluff by crossing the LoC, but went a step further by hitting at a target inside Pakistan. This was a radical shift in Indian strategy because it virtually demolished the deterrence doctrine of Pakistan — for the Pakistanis, this was a huge blow. If they lumped this attack, it would mean that the impunity which was given to them by their nuclear weapons to export terrorism to India would be obliterated.

Henceforth, India would feel free to strike terror camps and bases inside Pakistan. 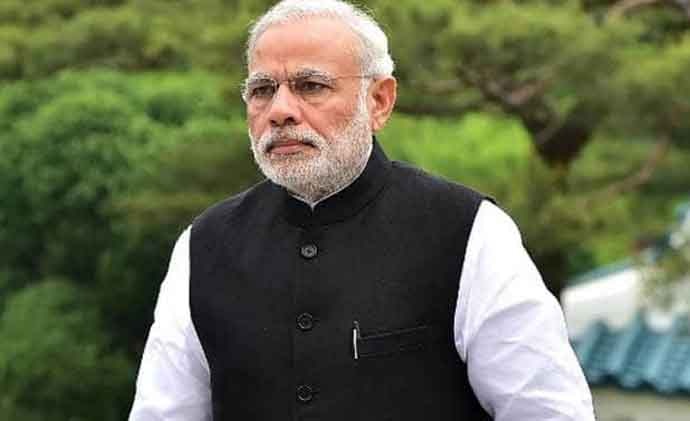 The X Factor: Being a risk taker, Prime Minister Narendra Modi has decided to push the envelope with Pakistan now. (Source: PTI)

Clearly, the Pakistanis had to do something to try and reinforce the deterrence. They couldn’t resort to using nuclear weapons. To this extent, Balakot has already made holes in the Pakistani deterrence doctrine. But what the Pakistanis did on February 27 — launch shallow air-raids across the LoC and drop some munitions in empty fields — was a demonstration that they could respond in kind and up the ante. Meanwhile, they have also indulged in some good old-fashioned nuclear sabre rattling by holding a meeting of the National Command Authority. And of course, like in the past, they have resorted to some more diplomatic blackmail by warning the US that the Afghan peace talks (which are neither Afghan, nor about peace and as for the talks, it is more a discussion on terms of surrender and abandonment of Afghanistan by the US) could be in jeopardy.

Finally, thinking that they have made the point, the Pakistanis have offered ‘talks’ and indicated a desire to de-escalate.

India now faces a dilemma. Pakistan has tried to re-establish the deterrence, not completely but to the extent of signalling they are ready to go up the escalation ladder. How far they are willing to go isn’t entirely clear. What is clear is that they are highly unlikely to go all the way up. The Pakistani calculus is that a few steps up the ladder will ring alarm bells around the world and bring the Great Powers in to pull apart the two countries. For India, there is a stark choice — if India disengages and de-escalates at this stage, the Pakistanis will be inclined to think that they have successfully re-established the deterrence. This means that going forward, they will feel emboldened to ratchet up terror attacks inside India in the belief that India won’t hit back. 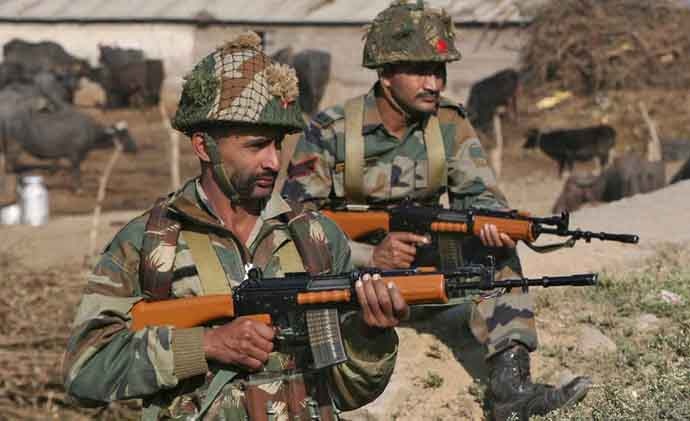 India must keep Pakistan on tenterhooks, rather than back off and back down itself now. (Source: Reuters)

Clearly, the wave of terrorist violence that will hit India as a result of de-escalation at this stage is not going to be a tenable proposition for any Indian government, or for that matter the Indian public. But if at this stage India doesn’t back down but keeps up the pressure either by retaliating to the Pakistani aerial action across the LoC or merely by keeping the situation in a flux, then the new paradigm established by the Balakot strikes would hold.

Of course, this means going up one more step on the escalation ladder. At the very minimum, it means keeping the Pakistanis guessing how, when and where India will hit back. Modi has already altered the deterrence equation and inserted himself as the X-factor about whom no one is sure how it will play out. He now needs to build upon this — rather than try and play the ‘statesman’ and agree to de-escalate and enter into a dialogue.

In fact, the worst thing India can do at this stage is to agree to some kind of talks with the Pakistanis to defuse the crisis. The so-called offer made by the puppet Prime Minister of Pakistan, Imran Khan, is nothing but a deception, a dead end in which India has entered so many times before. The standard Pakistani procedure is to try and defuse the situation by leading India up the garden path.

Once things cool down, it’s back to business as usual.

Instead of entering into a dialogue with Pakistan, a far better option would be to keep the Pakistanis unsettled, keep them on tenterhooks, create conditions that keep the pressure on them. Alongside, bear in mind that the kinetic operations are only one component of the larger battle India needs to wage against Pakistan. Start putting in place the building blocks of that bigger strategy because just military option isn’t ever going to be enough to end the evil that Pakistan represents.

Also read: No, Pakistan doesn’t want peace. It lives on spreading terrorism instead

#Nuclear deterrence, #Pakistan, #Narendra Modi, #Iaf air strike
The views and opinions expressed in this article are those of the authors and do not necessarily reflect the official policy or position of DailyO.in or the India Today Group. The writers are solely responsible for any claims arising out of the contents of this article.